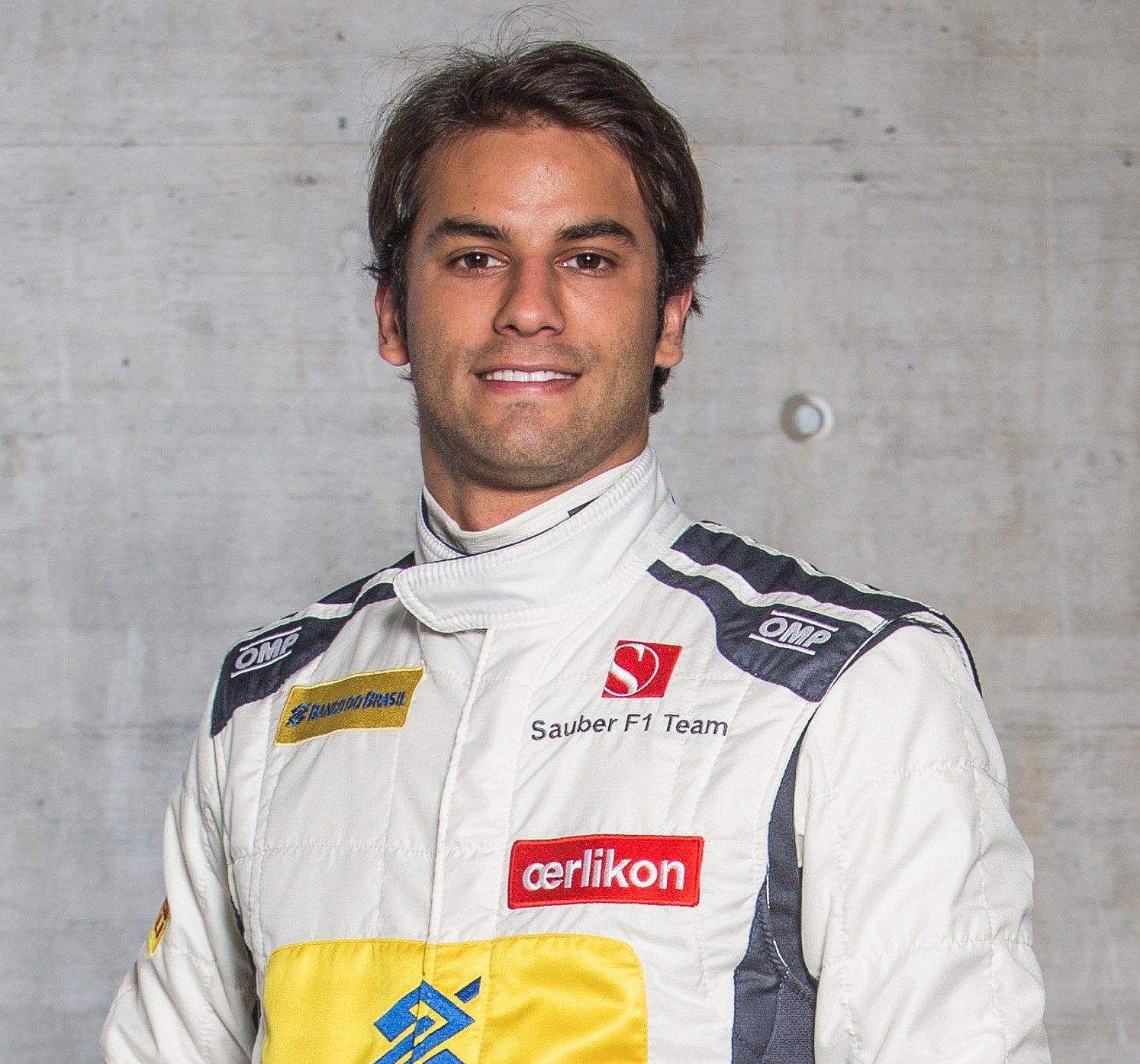 (GMM) Felipe Nasr has played down rumors linking him with a switch of teams for 2016.

Not only has the Brazilian been impressive on debut in 2015, he carries the significant backing of sponsor Banco do Brasil, whose colors feature prominently on this year's Sauber.

But Nasr, 22, is reportedly frustrated that the Swiss team is struggling to develop its 2015 machine.

He told UOL Esporte: "I want to help the team as much as possible to improve the situation.

"I think it has enormous potential to fight for points in most races of the season. I am firmly here (at Sauber), thinking about this year and the future with the team."

But that doesn't mean he might not also be thinking about a future elsewhere.

For instance, with Valtteri Bottas and Nico Hulkenberg both regularly mentioned on the 2016 driver market, there may be key vacancies at Williams or Force India.

"For my part I have not heard anything yet," Nasr insists. "Of course there are always rumors.

"But I'm still committed to Sauber, we have a plan to improve the car in 2016, we have a lot of work going on and have hired a new (technical) boss," he said, referring to Mark Smith.

Brazil's Globo suggested the rookie Brazilian could be at the front of the queue if Kimi Raikkonen is dropped by Ferrari and replaced by Williams' Valtteri Bottas.

Nasr, 22, let his frustration show after Sunday's Austrian grand prix, as he suffered a repeat of a brake overheating issue that also married his race in Canada.

"It is unacceptable," said the Sauber driver. "It is the second time I have faced exactly the same problem."

Nasr arrived at the Swiss team this year with the strong backing of sponsor Banco do Brasil, raising suggestions he is a 'pay driver'.

But he has impressed from the very first race, clearly out-shining teammate Marcus Ericsson.

So if a vacancy opens at Williams for 2016, might he be in the frame to return to Grove, where he spent last season as reserve driver?

"I think it's too early to talk about it," said Nasr.

"I am committed to Sauber," he told correspondent Livio Oricchio, who said Nasr signed a three-year contract at the beginning of the season.

As for Williams, however, Nasr commented: "I had a great year with them in 2014 so I see the door open. Who knows if in the future an opportunity there may arise."