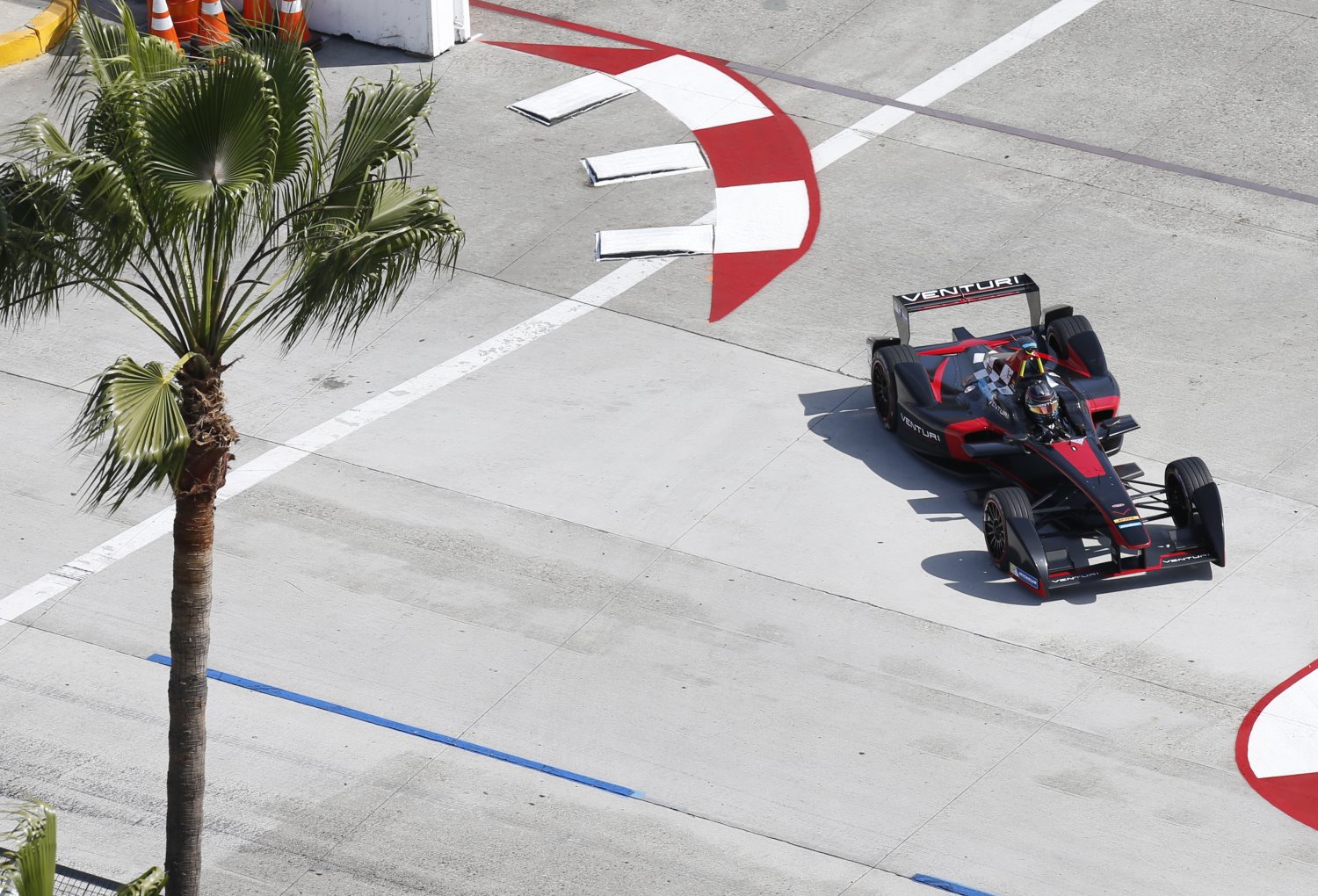 The World Motorsport Council meeting between Wednesday and Friday this week in Mexico City. AR1 is hearing that the FIA Formula E 2015-2016 calendar will be unveiled at some point during the meeting.

Details on the calendar have been relatively hard to come by. We know that the season will once again begin in Beijing – albeit a month later than last year's September date. Other events such as Putrajaya, Punta del Este, Buenos Aires, Moscow and London are expected to return in place with Mexico City and Paris likely added. There has been mixed information regarding the status North American events in Miami and Long Beach and European events such as Berlin and Monaco.

Anyway, we should know more later this week. For now, here is AR1's broad outline on how we think the calendar will shape up…Brian C. reporting for AutoRacing1

Brussels – Reportedly, officials from Brussels were in London last weekend, making a pitch to be add the Belgian capital to the calendar.

India – Pawan Goenka of Mahindra has said that they would like to pursue an ePrix in India for the 2016/2017 season. New Delhi and Bangalore are possible destinations.

Lugano – The picturesque Swiss town has reportedly made a bid to host an ePrix, and Switzerland has passed laws allowing them to hold Formula E races. But they have stiff competition from an already crowded European calendar.

Montreal – A Montreal street circuit looks like a strong possibility for the 2016/2017 calendar.