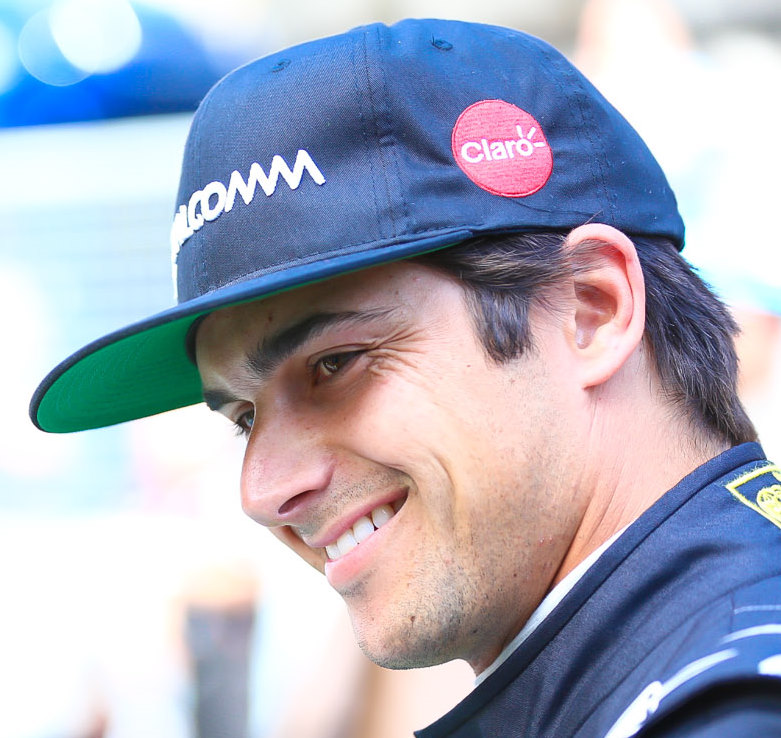 This rumor is upgraded to 'fact' today. As you read here first on AutoRacing1…Nelson Piquet Jr will join Carlin in this weekend’s Indy Lights race in Toronto. Piquet, who has experience across several categories of top level single seater racing, will join Ed Jones on the streets of Toronto, while Max Chilton is busy with Le Mans duties with Nissan.

Piquet is on top form this season, leading the FIA Formula E Championship with five podiums including two race wins to his name. Piquet is also racing in the Global RallyCross Championship, and scored a podium in the season opener two weeks ago.

For the multi-tasking Brazilian, this weekend will be Piquet’s first in Indy Lights, although the former F1 racer is no stranger to competing in the US having raced in the NASCAR Sprint Cup, Truck Series and Nationwide Series, scoring several wins across the latter two categories. Piquet can also include an F1 podium amongst his long list of achievements and was a regular points scorer during his F1 career between 2008 and 2009. This followed championship titles in the South American F3 and British F3 championship and vice championship honors in the GP2 Series.

Piquet joins Ed Jones in the Carlin line-up this weekend. Despite his rookie status 19 year-old Jones took the first three race victories of the season and lies second in the championship standings.

Speaking about his Indy Lights debut, Piquet said, “I’m really looking forward to my Indy Lights debut with Carlin. I’ve been competing in a broad range of racing over the past few years and this will be another new experience for me. I love open wheel racing but haven’t yet tried it in a US based series, so Toronto is going to be interesting. I can’t wait to get in the car and see what we can do."

Trevor Carlin added, “In Max’s absence we wanted another strong driver to help push the team forward. We know that despite having no experience of the Indy Lights car, Nelson will push to the maximum from the start and that’s what we’re looking for this weekend. We’ve known Nelson since racing against him when he became British F3 Champion in 2004 and have seen many times since then his outright pace. He’s shown in Formula E he’s a master of street circuits and I’m excited to see what he and Ed can achieve together this weekend."

Jones and Piquet will get two practice sessions on Friday to familiarize themselves with the Toronto street circuit before qualifying and race one on Saturday. The final race of the weekend will take place late on Sunday morning.

The 29-year-old son of three-time Formula One world champion Nelson Piquet Sr. has of course run in a variety of motor racing disciplines from NASCAR to rallycross to single-seaters. In 2012, Piquet scored two wins in the NASCAR Camping World Truck Series and another win in what was then the NASCAR Nationwide Series. In April, he won the Long Beach ePrix.

This would be his first start at any level of the North American open wheel racing ladder.

Currently, Piquet Jr. is in Russia for tomorrow's Moscow ePrix. Two weeks from now he will be in Daytona for the Global Rallycross race there, and in three weeks has the doubleheader in London to close out the inaugural Formula E season. However, as far as we know, next weekend is an open date on the Brazilian's otherwise busy calendar.