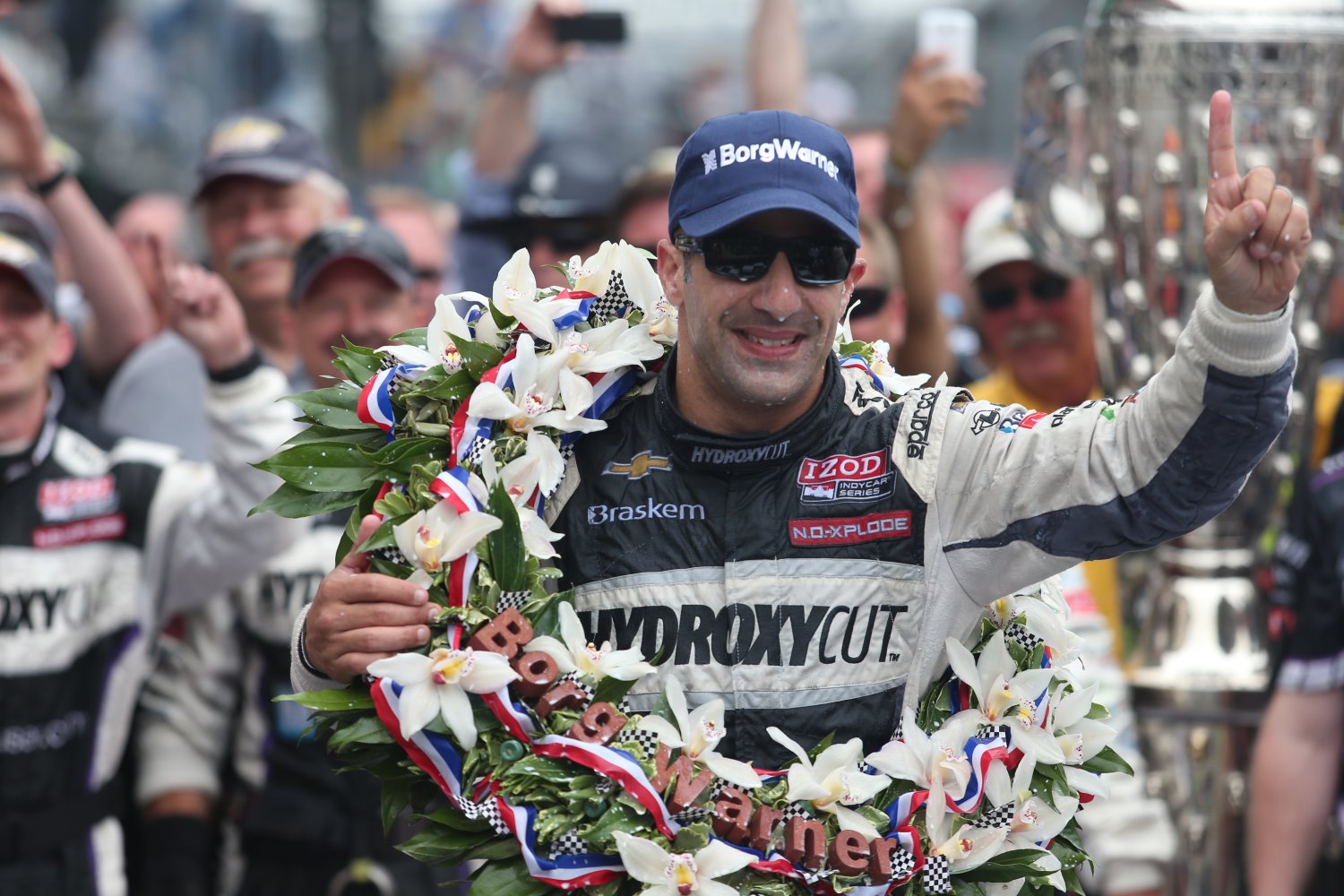 The 97th running of the Indianapolis 500 was widely lauded as a tremendously entertaining event. The grandstands were nearly full, every fourth lap or so produced a new leader, and Tony Kanaan became the most popular winner in years.

So I'm sitting high in Turn 3 with my two sons, enjoying the cool refreshment of an adult beverage that had just been dumped down my back by the profusely apologizing brunette behind me, and I'm wondering why something still doesn't feel right about this otherwise great race. There were several reasons why.

First nobody drops out with mechanical problems anymore. The cars are bulletproof because they are built well within the known bounds of technological progress. In 1969, any racecar worth the name had 900 horsepower. Forty years later Indycars need a turbocharger to produce less power than a stock Shelby Mustang GT 500 at your local car lot.

My sons will never know what it's like to hope against all hope that a Buick stock-block V6 can carry a Scott Brayton or Jim Crawford or Pancho Carter to unlikely victory before it blows up. They'll never see Roger Penske's team shock the racing world with a super-secret Mercedes Ilmor engine, or watch in amazement as a turbine-powered machine whooshes silently past. Reliability simply isn't an issue any more because no one pushes the envelope of technology.

Lead changes now occur so frequently that they've become meaningless. Teams deliberately give away the lead because drafting uses less fuel. Passes are not the result of a superior car or better driving. They are produced artificially by the hated “push to pass" buttons or the slingshot effect. The NASCARization of IndyCar has come full circle when leading at the final caution period virtually assures that you'll lose the race.

This generation of IndyCar fans will never know what it's like to show up at the track and wonder if the new champion will lap the field or win by a car length. They'll never know that open wheel racing once precluded anyone from afflicting their car with those hideous rear wheel pods.

Rookies are few and far between nowadays. Only four showed for this year's race. Only half of them came from the “Road to Indy" ladder system. None of them represented blue-collar racing. Only one of them had ever driven a full size racecar before 2006, so these kids aren't just new to Indy. They're new to auto racing. Most of them haven't driven 100 races in their lives. True veterans who have driven 50 or more races per year for decades at short tracks across the country are priced out of the market by the spec cars whose stated purpose was to keep costs low.

Still, while my youngest son generously sacrificed his jacket to sop the beer out of my shirt, I couldn't help being mesmerized by the race I was watching. It really was fun. It was great to see Kanaan get a long overdue victory. The history of the Indianapolis Motor Speedway constantly reminds you that this really is auto racing's Mount Everest.

Indianapolis is my home. I grew up watching this event and no one wants to see it succeed more than me. But like a great structure with no foundation, it seems that what passes for success in IndyCar these days is built on very, very thin ice.