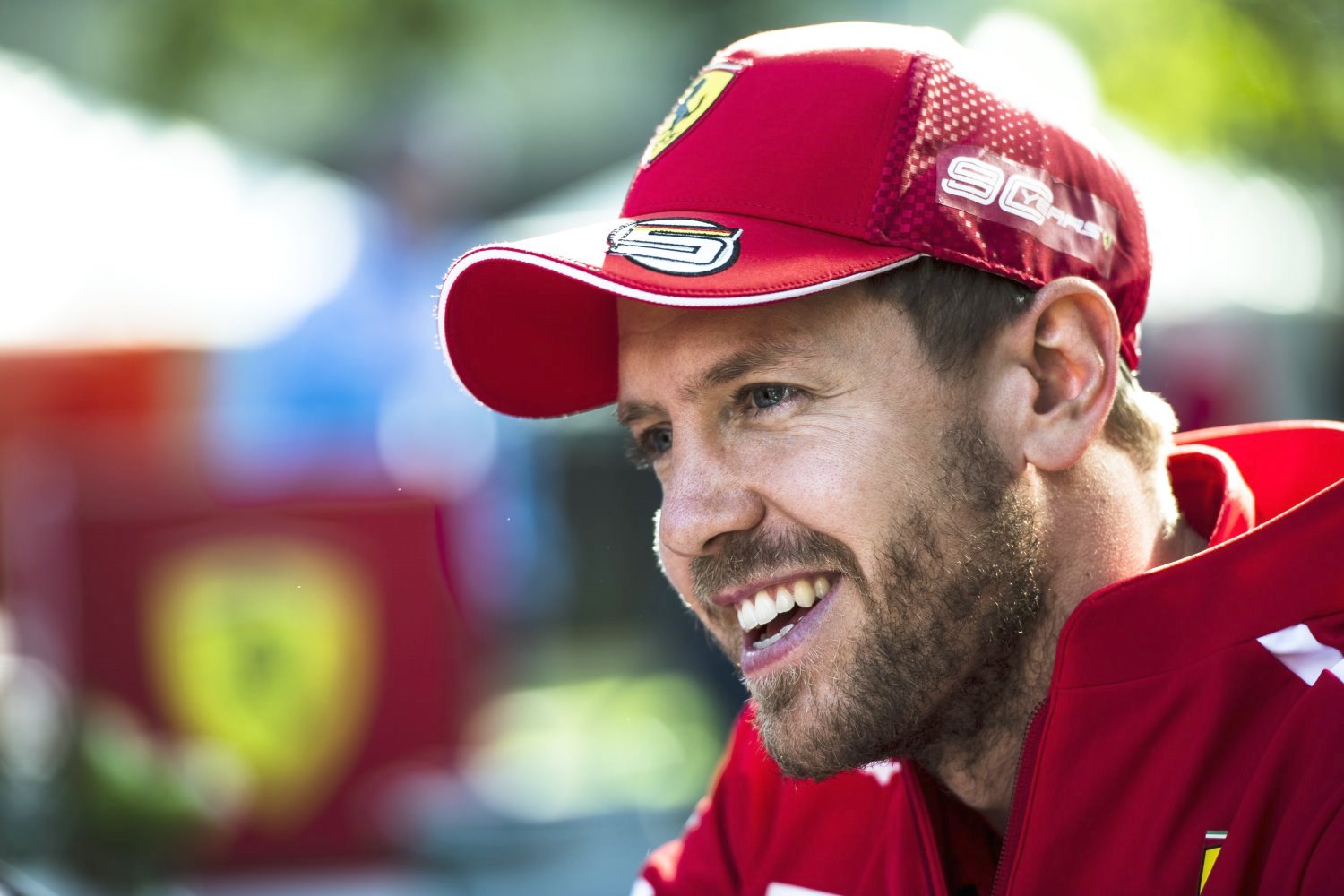 (GMM) Dr Helmut Marko thinks Sebastian Vettel needs to "change the team" he drives for in order to get his Formula 1 career back on track.

The German, who is nominally Ferrari's number 1 driver, has lost the crucial backing of the Italian media after Silverstone following yet another fundamental mistake.

"At Red Bull, he hardly made any mistakes," noted the energy drink outfit's new star Max Verstappen. "You do not forget how to drive.

"So why does this stuff keep happening to him over and over again at Ferrari?"

Marko, the Red Bull driver manager who brought the German into F1 and hosted his four world championships, thinks it is a crisis of confidence for Vettel.

"You make mistakes when you are no longer sure of yourself," he told Auto Bild. "It happens in the subconscious."

Vettel has a contract for 2020, but that has not stopped speculation that he might either quit F1 or even return to Red Bull.

"You can tell by how loving he is to his wife and his children. Or the fantastic speech he delivered in honor of Charlie Whiting at Silverstone.

"He's not such a tough guy like Michael Schumacher or Fernando Alonso, who were always able to perform. Sebastian is a driver who has to feel unconditional support.

"He had that with Red Bull. And he probably doesn't have it at Ferrari," Wheatley added.

Marko agrees that leaving Ferrari might be the only thing that can put Vettel back on track.

"Sebastian would have to be in a different environment. In order words, change the team," he said. "But I see no way for 2020."