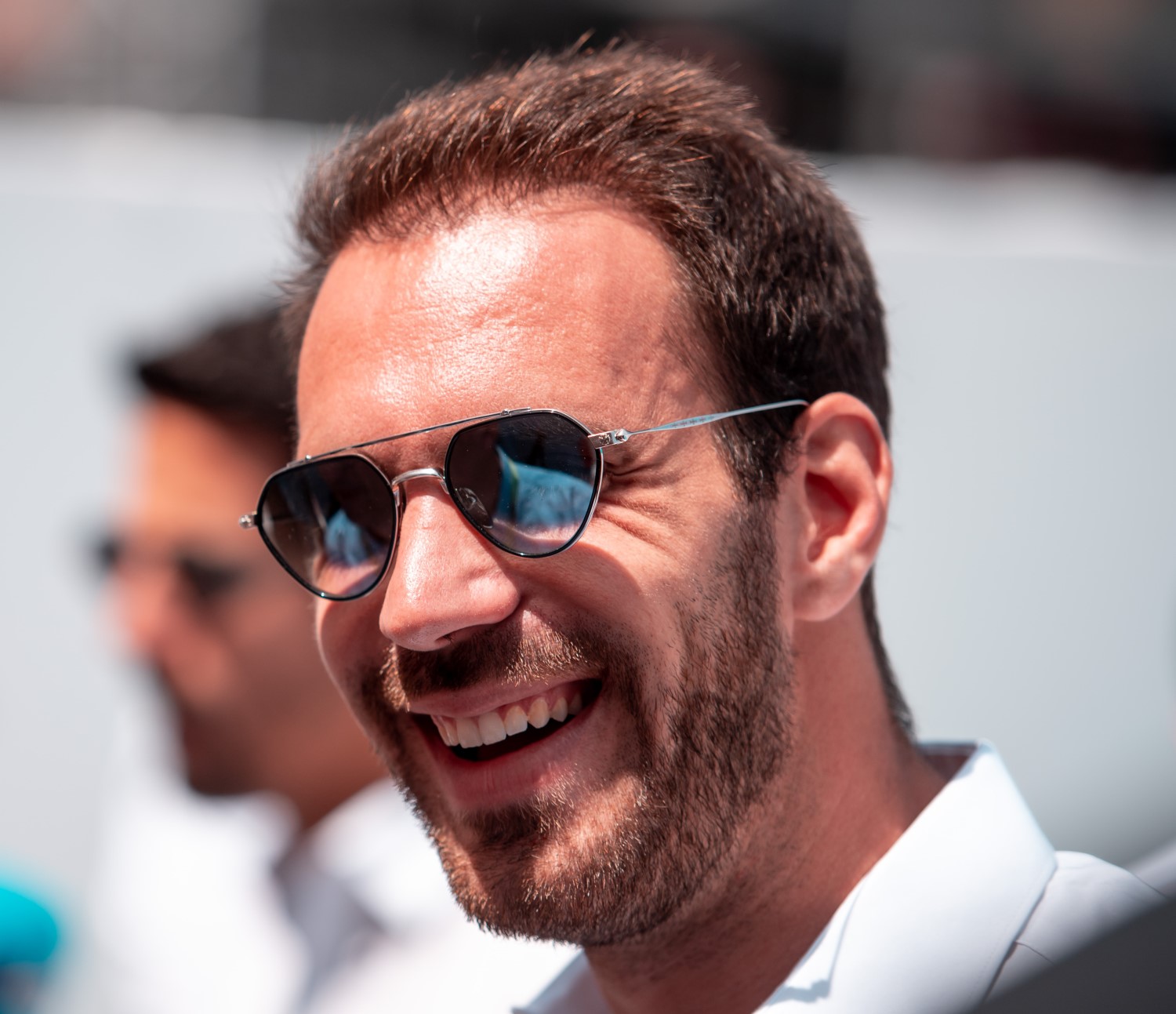 The Frenchman became the first double winner of the all-electric series last weekend in New York, as he forges a new path in his career after being dropped by Red Bull at the end of 2013.

However, having now achieved great success in Formula E, it does raise a question as to whether a path back to F1 could re-open.

“Probably yes," he said to Crash.net on if he'd consider a drive for a top-three team.

That, however, would be the only circumstance that Vergne considered the move.

“It doesn’t really interest me in fighting for eighth or ninth, or sometimes the points, sometimes not the points. I wouldn’t like to go back and join the situation I was in F1.

“I’m a lot happier in Formula E fighting for the titles, for wins, being in a top team in a championship that is growing massively.

“Who knows where Formula E is going to be in three years but I’m not in the worst situation that’s for sure.

“If I had, and it’s a massive if, an offer from one of the top F1 teams then I would definitely consider it, but as I said, I don’t receive anything."

Vergne's previous connection to Red Bull is well-known, but the 29-year-old was also with Ferrari as a development driver before committing to Formula E in 2017.