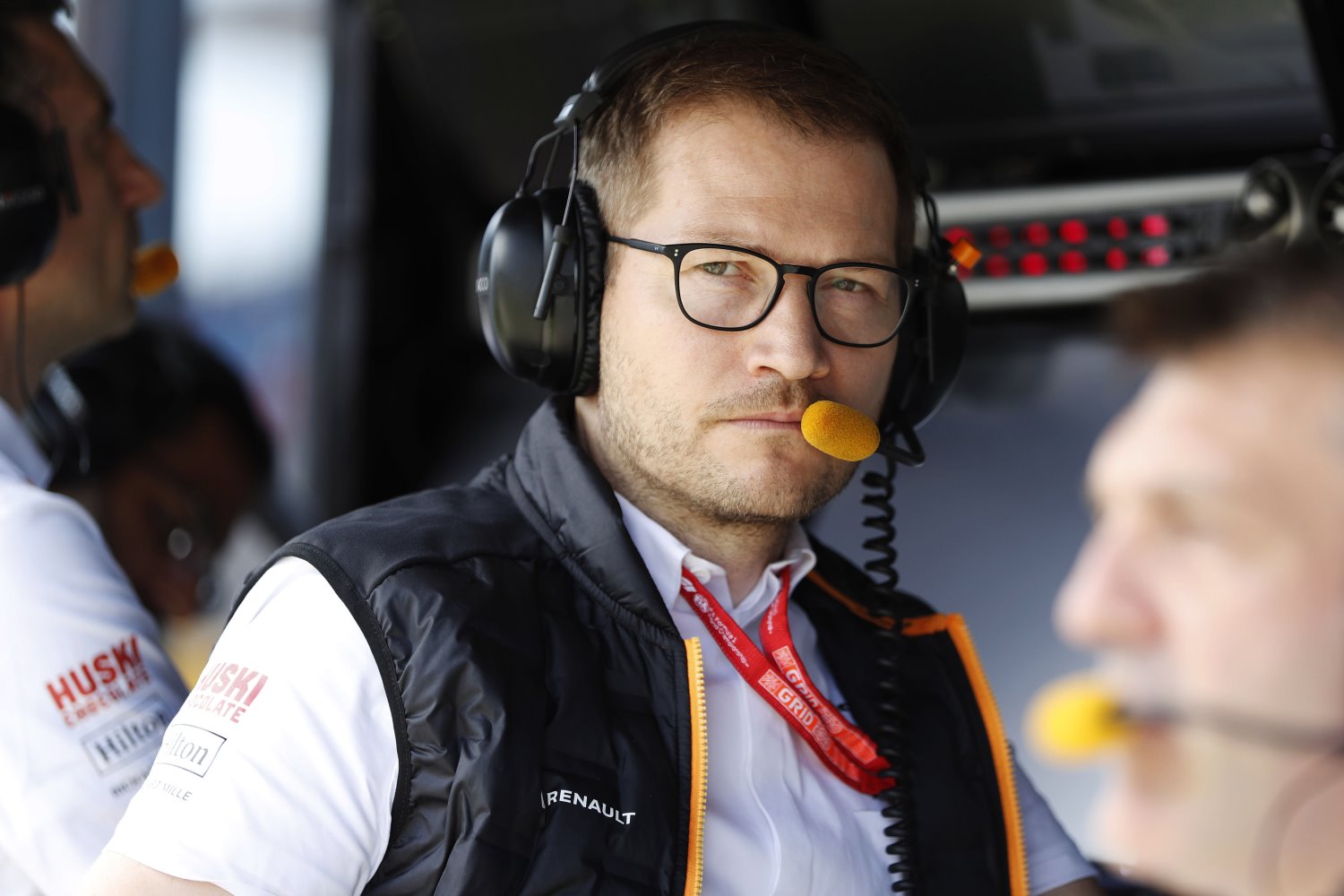 The German, who arrives from Porsche's Le Mans program to be the new McLaren team boss, was last in F1 a decade ago with BMW.

He told France's Auto Hebdo that his first job is to maximize McLaren's current potential.

"We may not have the budget of the three big teams, but it is substantial," said Seidl. "As an organisation, we are not at the level that we should be."

He said the big change he has noticed since working for BMW in 2009 is that Formula 1 budgets have "exploded" since then.

"I have kept watching F1 as a fan and I think it has not lost anything," said Seidl. "It's still an incredible platform. From this perspective, it has not changed since 2009 when I left.

"The only difference is that the budgets have exploded and the gap between the three top teams and the rest of the field is no longer sustainable.

"Now, for a team like ours to be competitive, we would have to invest so much money that it would jeopardise our very existence."

Therefore, he said he is more than supportive of Liberty Media's push to introduce team budget caps.

"I know every competitor has its agenda, but we need strong governance," said the McLaren team boss. "The 2021 regulations will weigh extremely heavily on the future of the sport."