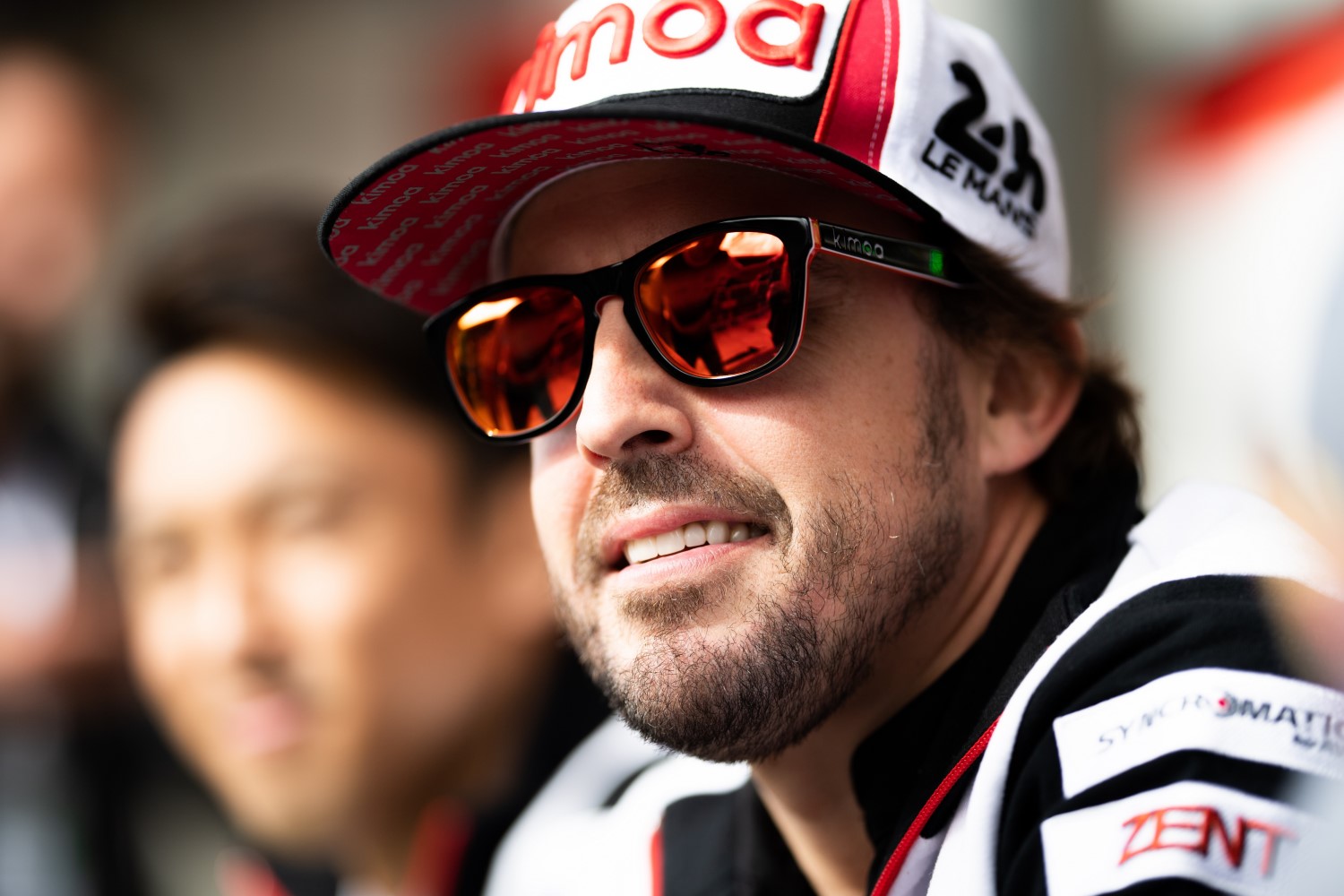 (GMM) Fernando Alonso has played down speculation that he is pushing for a return to Formula 1.

The Spaniard, who quit McLaren and the sport last year, has indicated he might be interested in returning with a top team capable of winning.

But he is now quoted by Spain's EFE news agency as suggesting the conditions for his return are not currently present.

"In recent years, what it can offer me on a personal level is not attractive enough," said Alonso.

"F1 for me was exceptional, but today I do not find the challenges I need."

The almost 38-year-old added that he is not sitting at home waiting for a team to call him.

"I've always chosen when, where and what I want to race based on what makes me happy," said Alonso.

"I know what I'm doing. I do not intentionally leave doors open in the hope that someone will call me. I make decisions based on what makes me happy.

"What I'm doing is in my head and I'll talk about it in due course."

As for what Alonso's 2020 plans are exactly, the double world champion isn't saying. But he did rule out reports that he could do the Dakar Rally.

"It is an attractive race but also opposite to my qualities or my way of driving. I've never competed off road and suddenly doing the toughest rally in the world would be something extreme," he said.

Another option could be Nascar, with some suggesting Toyota could field an entry for him.

Toyota's Rob Leupen told El Mundo Deportivo: "Not this year. But will Fernando? You never know."