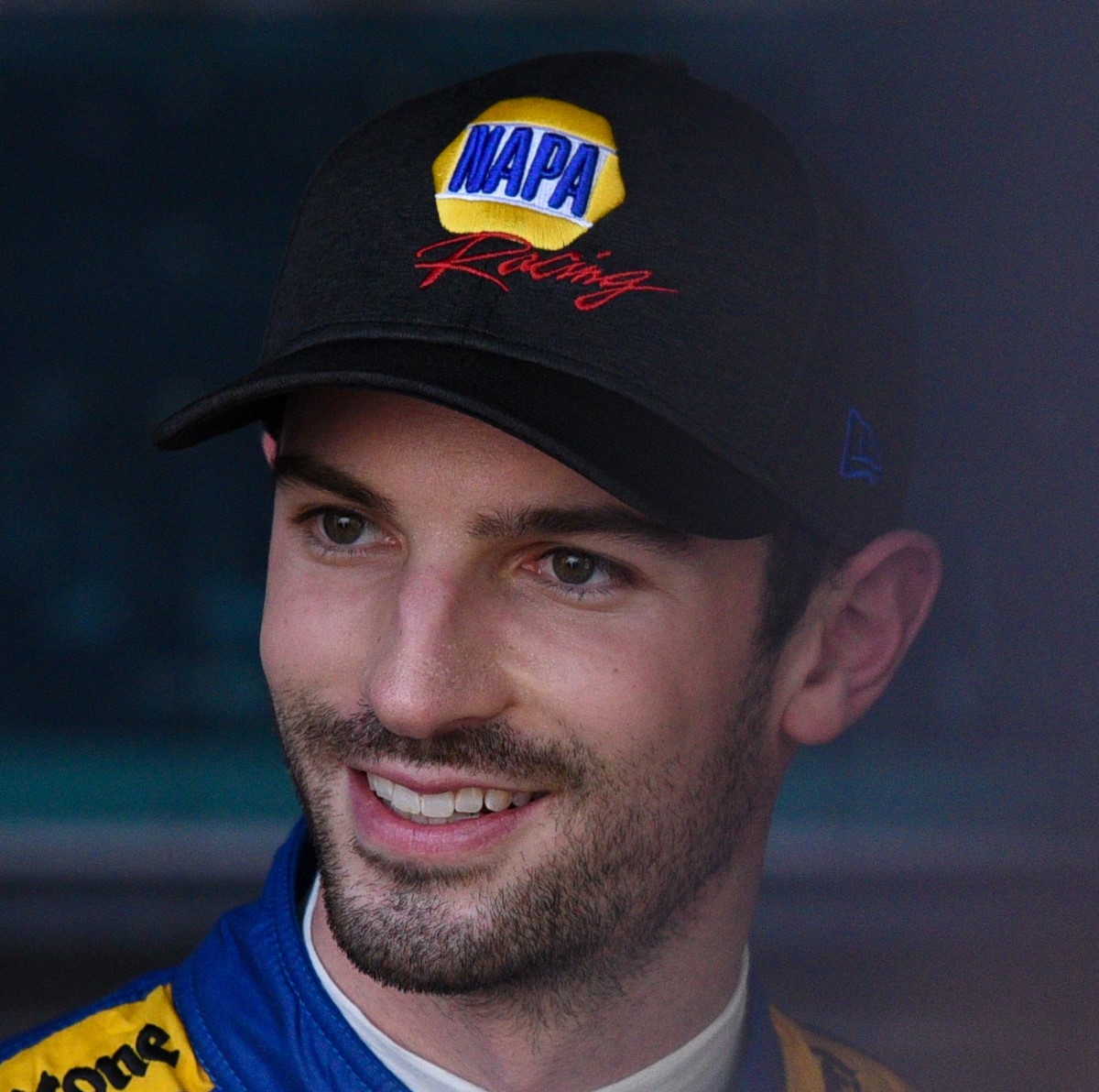 Using INDYCAR’s advanced statistics and data, we’ve developed a weighted formula to rate the NTT IndyCar Series drivers after each race this season. Welcome to the Power Rankings – but that doesn’t necessarily mean that Will Power is always included.

How does it work? We look beyond the results of the event, also factoring in qualifying results, on-track passes, on-track position passes and average running position throughout the race to come up with each driver’s unique rating.

The rankings are based on the four most recent races. The most recent race (Honda Indy Toronto) is weighted the most in the rating and the oldest race (Chevrolet Detroit Grand Prix – Race 2) the least.

So, following Toronto and heading to Iowa Speedway, here’s a look at the top NTT IndyCar Series drivers:

Alexander Rossi – The Andretti Autosport standout remains solidly entrenched at the top of the Power Ratings for the fourth week in a row. Recording six straight top-five finishes – including a third at Toronto – will do that, even if we only count the last four.

Rookies – For the first time this season, the Power Rankings features three of the four drivers who are competing for Rookie of the Year honors. Chip Ganassi Racing’s Felix Rosenqvist – who leads the tight race for Rookie of the Year – is the top rated rookie in sixth, but Santino Ferrucci has been ranked the last three polls and Colton Herta has surged since an early slump after his win at COTA.

Looking to Bounce Back

Will Power – There were two cautions at Toronto. Will Power was the cause of both of them. He tumbles out of the rankings with three other drivers after his worst finish in the last month.