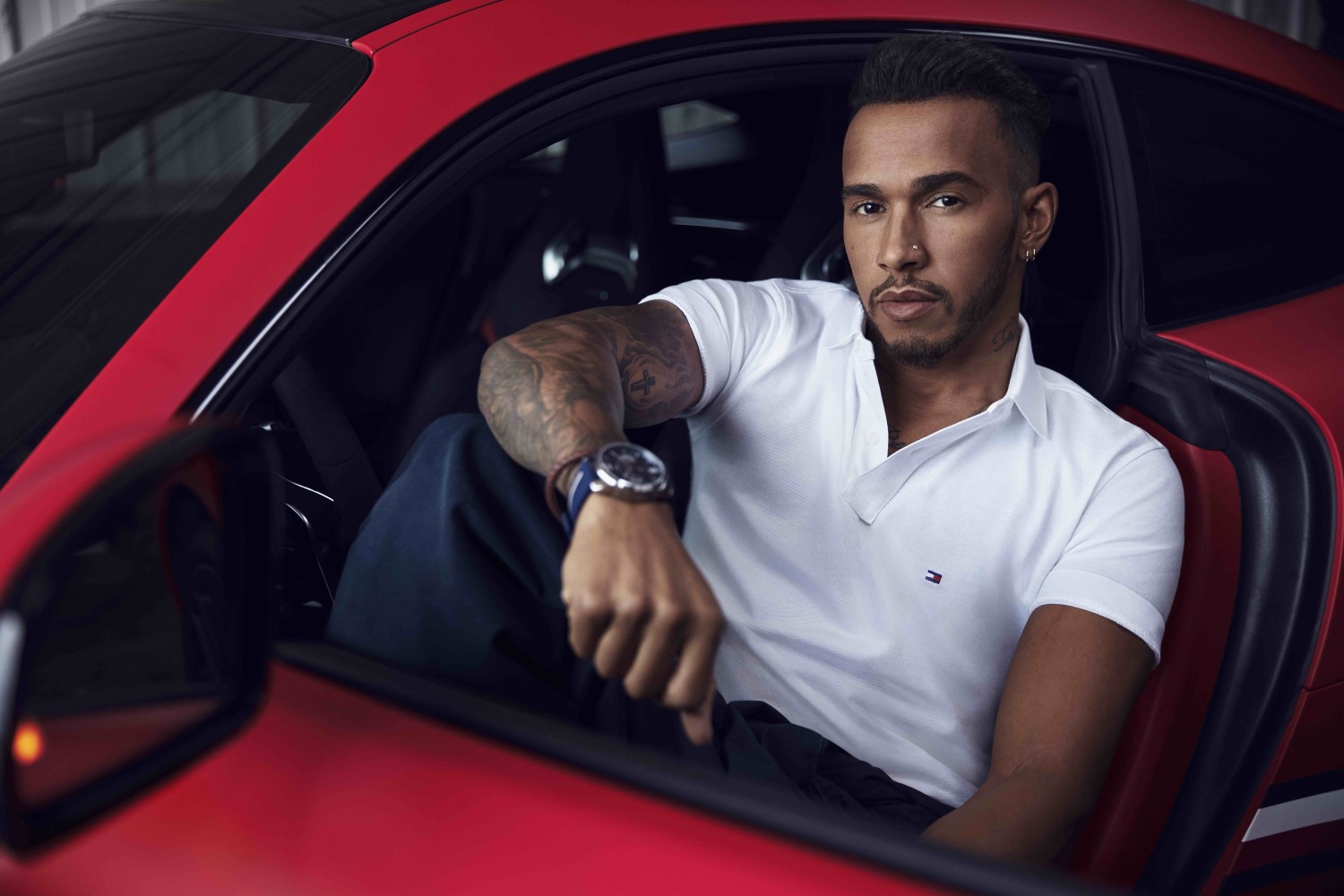 British racing driver Lewis Hamilton may be a five-time Formula One world champion, but that doesn't mean he always likes getting behind the wheel.

Speaking to David Letterman on the latest season of Netflix series "My Next Guest Needs No Introduction," Hamilton, who won the British Grand Prix on Sunday, said he "doesn't particularly enjoy driving."

When asked by Letterman if he's ever been pulled over in his road car, he said, "Unfortunately, yeah."

"The thing is, back in the day, probably in the 80s it would have been cool, 'No wonder, he's a racing driver, of course he's going to speed on the road,' but today, you're viewed so much more, there are kids watching you," Hamilton said.

Despite the fact he's often spotted driving some of the rarest, most expensive, and bizarre vehicles imaginable, he added: "Honestly, I'm really chilled on the road. I don't particularly enjoy driving, so I don't drive a lot."