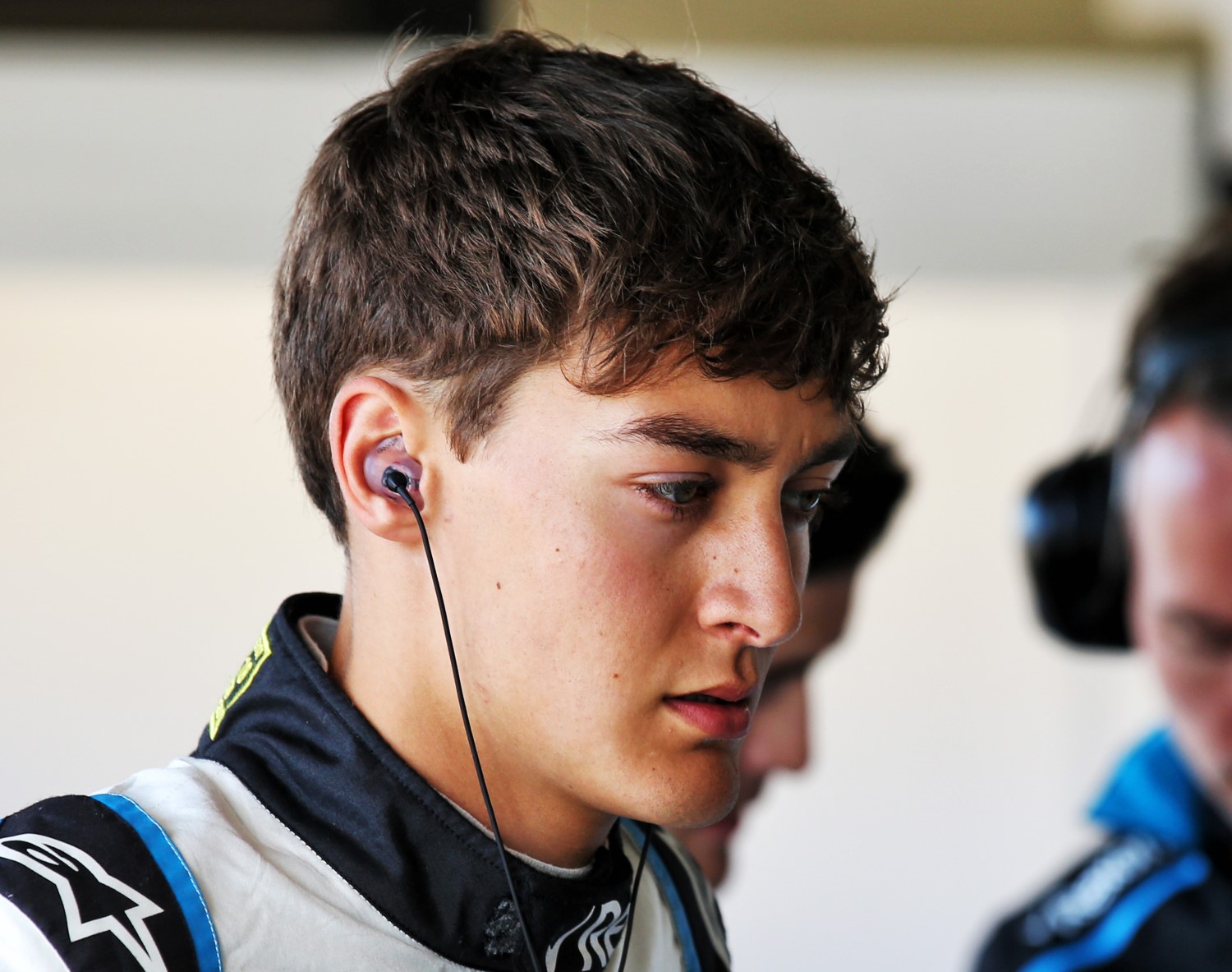 (GMM) George Russell says he is "not worried" that the start of his F1 career sees him stranded at the back of the grid.

The other rookies that are doing well in 2019, like Alex Albon and Lando Norris, were actually beaten to the Formula 2 title by Briton Russell last year.

"No, I'm not worried," Russell told France's Auto Hebdo when asked about his results affecting his reputation.

"I know that my career depends on a small group of people like Claire Williams and Toto Wolff. Only they are aware of the situation and know how well I am doing my job.

"I'm happy for Lando and Alex. If young drivers are able to show that they can fight against more experienced rivals, that's good for me too," he said.

One plus for 21-year-old Russell is that he has been consistently faster than his experienced teammate Robert Kubica this year.

"I don't really compare myself with my teammate, but if I can look good against a teammate then that's always good," he said.

But Russell also had to play down rumors that Williams supplies the best equipment to him rather than Kubica.

"Everyone has the right to their opinion, but I just try to concentrate on what I have to do," he said.

"I get along great with Robert. We are at different stages of our careers and we don't hide anything, and at the end of the day we have similar views about what can be improved."