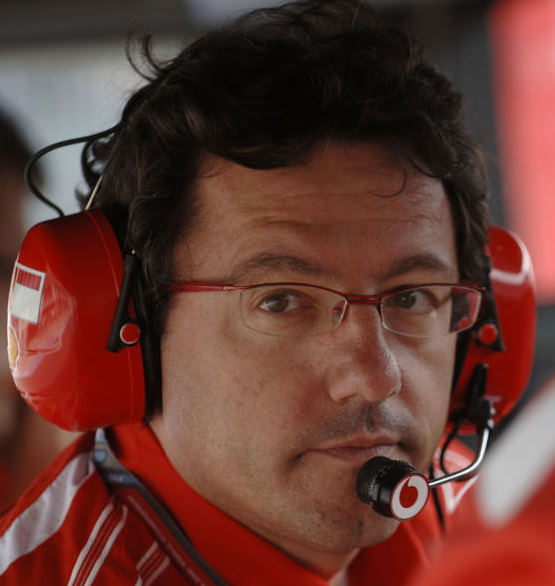 That is the view of former highly-experienced Ferrari engineer Luca Baldisserri, who was speaking after Vettel's latest performance at Silverstone which sections of the Italian media called "disastrous".

"I think Vettel is an overrated driver and not Schumacher's heir," Baldisserri told the Italian podcast Pit-Talk. "He has made so many mistakes and must rediscover himself.

"But he is still a driver who has won four titles," he added.

At the same time, the Italian media is heartily promoting the burgeoning talent of 21-year-old Leclerc.

Baldisserri said: "If Leclerc keeps maturing and becomes the top driver, he will still need a teammate who can support and help him.

"I believe from that point of view that Vettel has the experience to be a high level teammate."