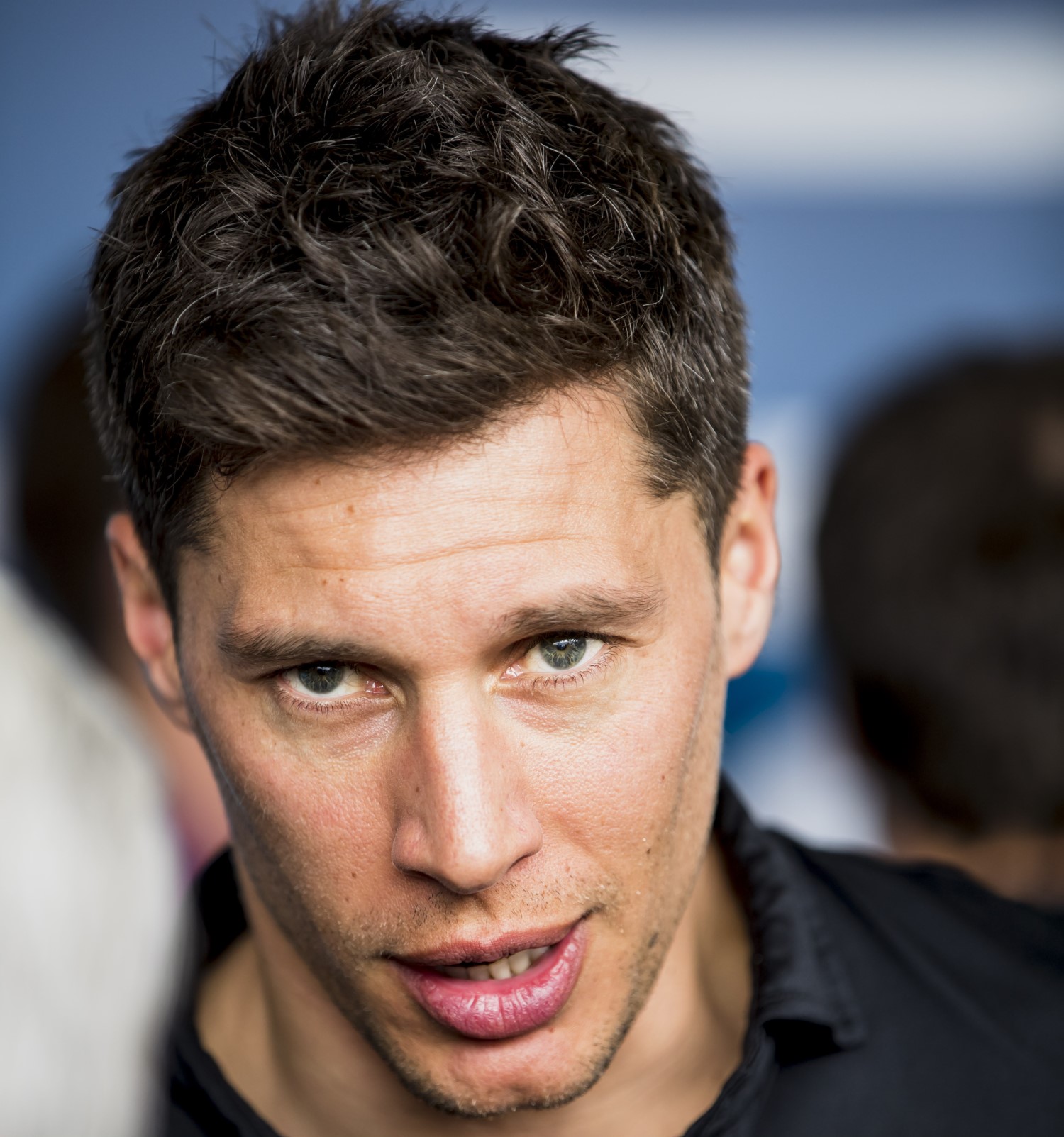 In the first eight DTM races of the 2019 season, Loic Duval experienced an upswing. The Frenchman shares his views in an interview before the DTM’s premiere on the tradition-steeped track at Assen in the Netherlands (Saturday and Sunday).

We’ve already had four race weekends. How do you assess the season in terms of the new turbo engines introduced in 2019?
First of all: We drivers have around 100 more horsepower. That’s absolutely positive. And I think it’s also positive for the spectators, because the cars are quicker. The second aspect is race management. These turbo engines have quite a big impact on tire degradation and therefore on the race. When you’re able to manage your tires in a positive way it gives you good opportunities to overtake. For me, the turbo engines are quite positive for the DTM. They bring more performance and more overtaking opportunities.

How have the adjusted regulations for DRS and the newly introduced Push-to-Pass system changed the DTM races?
The DRS effect is a bit smaller this year. But the combined effect of DRS and Push-to-Pass gives you a really good opportunity to overtake. So I think it’s a good tool for having a better show and more overtaking maneuvers during races.

There’s a lot of discussion this season about safety car deployments and the safety car rules. How do you feel about this?
Sometimes we’ve used the safety car for normal reasons this year. But sometimes we’ve used it when it wasn’t necessary. That’s my main feeling. The problem is that the safety car has too big an effect on the races and, definitely, the race results. Most of the time, the safety car is deployed early in the race. If I were in charge of the DTM rules, I’d add that pitting is not allowed on the first five, seven or eight laps to make sure that we get rid of the opportunity to stop after lap one and gain an advantage from the safety car in that way. Because this is unfair to those who did a proper job in qualifying and who are racing in front.

What actions would you take to make the races even more attractive?
I’d bring back the pit stops with refueling. Why would I do that? Because then you could really change your strategy for the race. You could start with a really light car without too much fuel on board, enabling you to overtake, because a lighter car is always quicker than a heavier car. Or the other way around: Put a lot of fuel in at the start and have a very light car at the end.

You’re contesting the DTM in your third season and for the third year for Audi Sport Team Phoenix. And things are going better for you than ever before: In 2019, you finished in the top five four times and are currently seventh in the drivers’ standings. What’s the reason behind this progress compared with 2017 and 2018?
If I had the answer, I’d really be happy. From DTM season one to season two with Audi I did change a few things in my driving style. From last year to this year, I didn’t change that much. Aside from Zolder, in Hockenheim, Misano and the Norisring I’ve always competed at the front, because, for sure, the Audi RS 5 DTM is good across the board. It’s difficult to explain, though: I did change my engineer. He’s new to me, but has a lot of experience in DTM. Maybe this is one of the reasons, because last year I had a really good engineer, but he was a rookie in DTM.

How has working with Audi Sport Team Phoenix and your relationship with the squad changed in the last two and a half years?
We’ve always had a good relationship. But I also have to tell you something which I think is normal: a lot of the team was built around Rocky, because for many, many years he’s been the leader of the team. He’s a stable component of the team. So it took me some time to find my position. But now I think I have similar support in the team.

And how has working with Mike Rockenfeller changed?
We’ve known each other from LMP1 racing for about ten years. We’ve always had a good relationship. That was one of the reasons why I wanted to be with Audi Sport Team Phoenix. Because I knew Rocky, knew that he’s a fair guy and good to work with. We still have a good relationship. It has changed a little, because I’m a bit more competitive. Now we’re fighting a bit more. But I think we do so in a really smart way, which gives credit to both of us and helps us score more points. Plus, it’s good for the team, because having both cars on the same level now is good for everybody. But I have to say that, today, Rocky is more of a friend for me than a teammate.

Have you ever raced at TT Circuit Assen that DTM is now visiting for the first time?
I’ve never raced there before and only prepared for Assen in the simulator. It’s a good track. It’s a Misano kind of layout. Definitely a MotoGP track and I think it’ll give us a lot of good opportunities to overtake for good racing. We’re really looking forward to it. Also, in Robin (Frijns), we have a Dutchman in the team. So hopefully we’ll get a little bit more support from the fans.

How does preparing for such a totally unfamiliar race track differ from preparations for other tracks?
In our day, we have a lot of simulation. But it’s also important for the engineers to watch and analyze onboard videos. To make sure that our car condition is spot on right from the first practice session. And for us drivers, I’d say that we did pay a little more attention to our lap times in the simulator. Overall, we’re spending a bit more time in the simulator for Assen, not for finding the best setup, but for finding the best rhythm of driving.

You have plenty of other commitments between the DTM races, for instance you drive in LMP2 and work as a TV commentator covering Formula One. How do you manage all that?
A week normally doesn’t start out so busy. But then you get more and more things to do, appointments and things like that. And sometimes you end up asking yourself things like: What did I do? Why did I do so much? But my job is my passion. I think enjoying so much of what I’m doing every day is a real privilege. Aside from that: when you perform like me this year and are rewarded so much, you don’t get tired of your work.

Have you had any time yet for a vacation?
I had a little bit in February, before we started the season. But even now I have two or three days every week when I have some free time. So I can recharge my batteries. And it doesn’t matter that they’re not on the weekend, because my kids have holidays at the moment.

The DTM Show Event together with the Japanese Super GT at Fuji is coming closer. How excited are you about it?
I’m sure it’ll put the biggest smile on my face in the winter. I’m really looking forward to it. For me, in my racing career, it was a fantastic time when I raced over there, because of the racing, but also because of the mentality, the people, the country itself. I’m also looking forward to the other Audi drivers being there and that, besides racing, they’ll be able to understand what it means to live in the Japanese culture.

Are you also keeping up to speed with Audi’s Formula E project?
For sure! I raced in Formula E myself for three years. But, aside from that, I follow everything Audi is doing anyway.