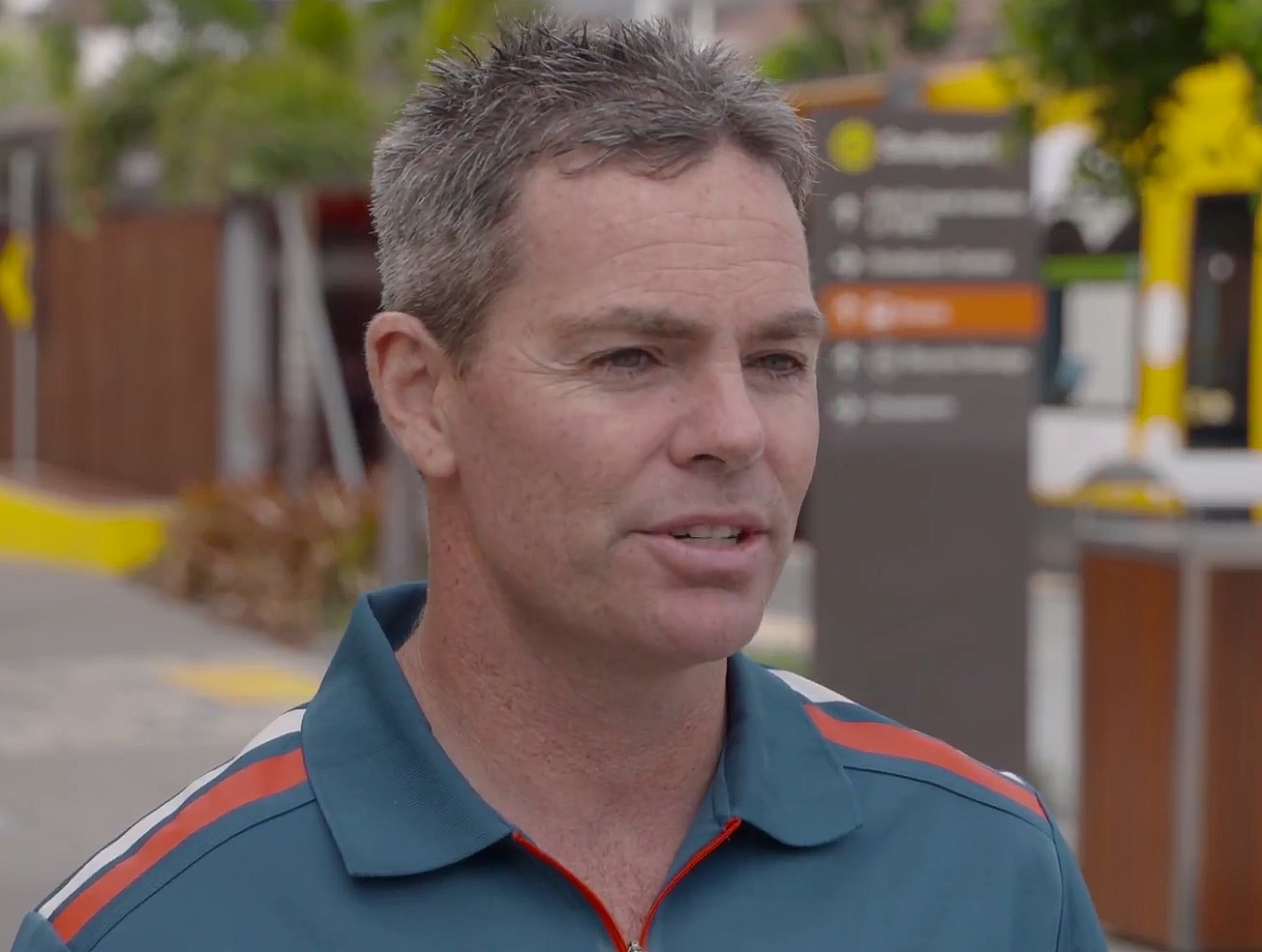 Craig Lowndes is set to carry out a drive by wire throttle test on behalf of Supercars during a test day at Queensland Raceway tomorrow.

The Triple Eight co-driver will jump aboard the squad’s bespoke Holden Sandman which will be fitted with the electronic throttle system.

Drive by wire technology is significantly lighter than the traditional cable method and allows for much more precise control of the throttle opening compared to a cable that stretches over time.

Triple Eight has refitted the Sandman with V8 engine in place on the V6 twin-turbo the squad developed to race in Supercars before Holden elected to shelve the project last April.

Lowndes is expected to complete the majority of the testing given his experience in the Sandman, while the day is a chance for Triple Eight to shakedown the car with is newly fitted V8 unit.