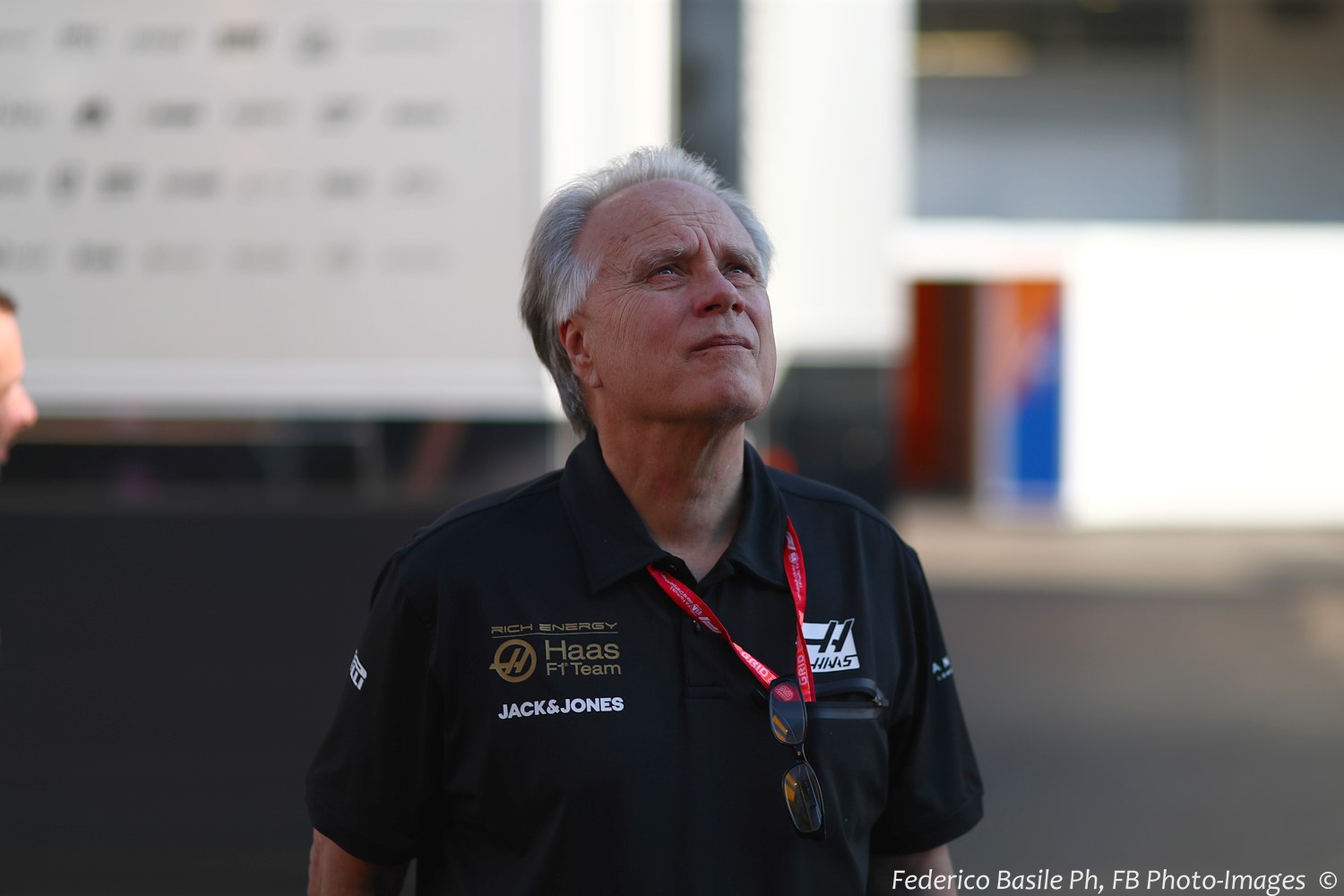 (GMM) Haas' team boss has played down suggestions the American outfit could close down amid its nightmarish 2019 season.

The small outfit has been the most affected by Pirelli's difficult-to-understand 2019 tires.

And now it is embroiled in a bizarre saga surrounding its controversial title sponsor.

The latest installation in the Rich Energy affair is that its bearded boss William Storey has been ousted, with the energy drink company renamed Lightning Volt.

Team boss Gunther Steiner told Ekstra Bladet: "The people that want to take over would like to continue with us.

"We will talk to them about this in the coming weeks. They must agree about what they are doing in the future," he added.

When asked if the affair is getting him down, especially just days after Romain Grosjean and Kevin Magnussen collided at Silverstone, Steiner insisted: "I am no longer in kindergarten."

But the bigger risk is that team owner Gene Haas could be tiring of how difficult 2019 is turning out to be.

Steiner was asked if there is a risk the American millionaire could pull the team out of the sport.

"Gene has been in racing for a long time," Steiner answered. "He knows things don't always go better and better.

"I don't want to say he is happy about the current situation. Why should he be? You can't blame him for that.

"But he knows that as long as we make a comeback, everything will be fine," he added.