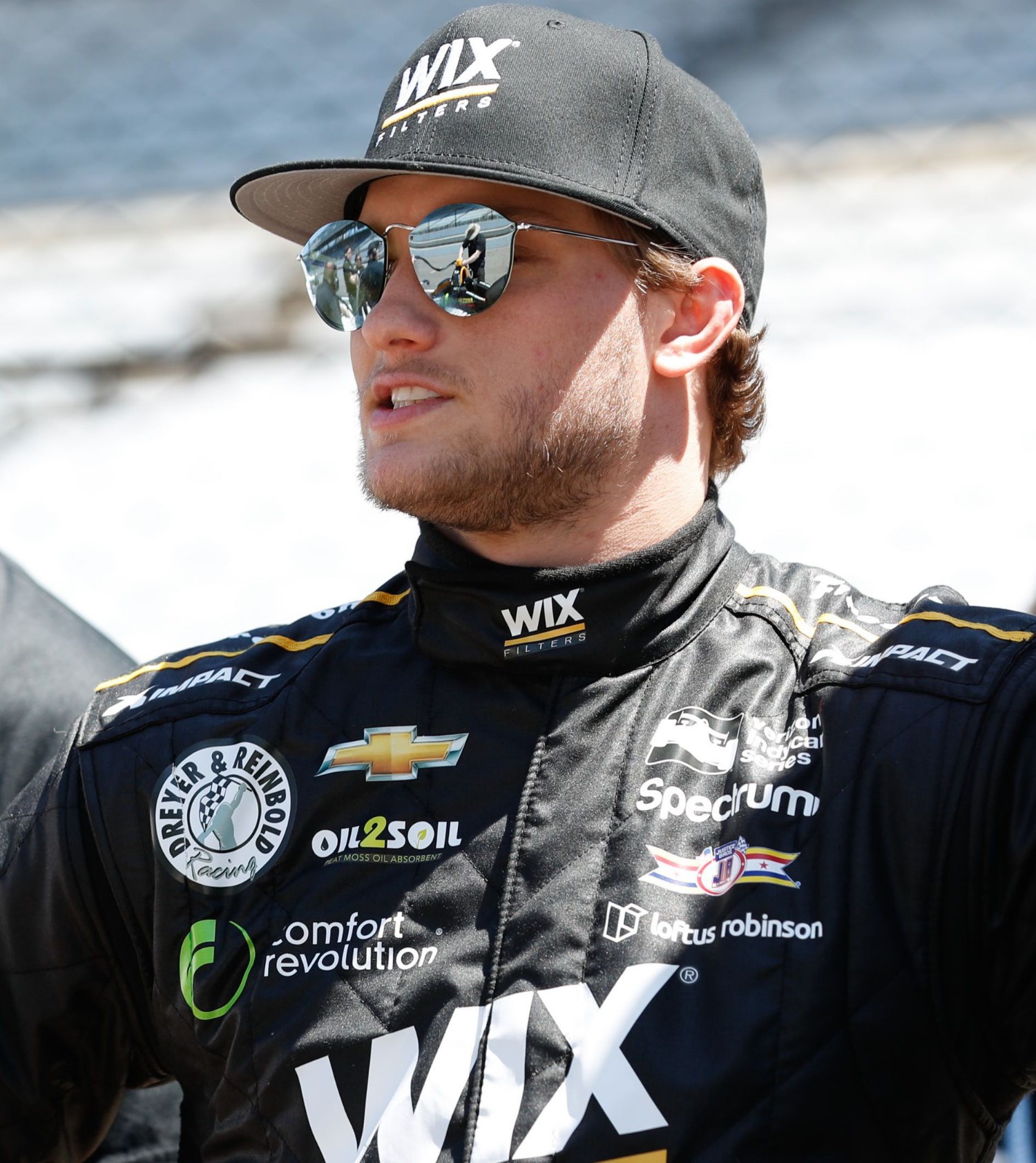 Sage Karam and Conor Daly will be Carlin’s drivers when the NTT IndyCar Series resumes action this weekend at Iowa Speedway.

Karam drove for Carlin at last weekend’s Honda Indy Toronto, a street circuit race at Exhibition Place. It was Karam’s first race with the team, and he finished 21st.

"We were very impressed with Sage's steady progression throughout the Toronto race weekend and his willingness to learn and adapt," team principal Trevor Carlin said. "The fact that he hadn't been on a street course since 2015 and was still able to come right out of the gate confident and constantly improving every session was extremely impressive."

Karam will again drive the No. 31 SmartStop Self Storage Chevrolet.

This will be Karam’s second IndyCar race of the season, Daly’s third. Daly finished 10th in the Indianapolis 500 presented by Gainbridge for Andretti Autosport.

Carlin is proud to announce that self storage company SmartStopÂ® Self Storage will join the team once again as a primary partner at the Iowa 300 with NTT IndyCar Series driver Sage Karam piloting the No. 31 SmartStop Self Storage Carlin Chevrolet.

“We were very impressed with Sage’s steady progression throughout the Toronto race weekend and his willingness to learn and adapt. The fact that he hadn’t been on a street course since 2015 and was still able to come right out of the gate confident and constantly improving every session was extremely impressive," said Team Principal Trevor Carlin. “The SmartStop Self Storage Chevrolet looked great out on track and their group has been a pleasure to work with, so we couldn’t be more pleased to have them back this weekend in Iowa. Sage has done really well in Iowa in the past, so hopefully we can use his experience and our past success at Iowa Speedway to come away with a good result for the team and our partners at SmartStop Self Storage."

“I’m really excited to be back again this weekend with Carlin and SmartStop Self Storage for the Iowa 300. Iowa Speedway has always been a good track for me in the past, so I’m really looking forward to getting back to work there," said Karam. “Coming off of a very productive weekend in Toronto, I’m looking forward to applying everything I’ve learned and continuing to work with the team to get the best results possible. A huge thank you to everyone at Carlin and SmartStop Self Storage for a great opportunity to race at one of my favorite tracks!"

The Iowa 300 at Iowa Speedway will take place on Saturday, July 20th at 7:15 pm ET and will be televised on NBCSN.

SmartStop is a self-managed REIT with a fully integrated operations team of approximately 350 self storage professionals focused on growing the SmartStopÂ® Self Storage brand. SmartStop, through a wholly owned subsidiary, also sponsors other self storage programs, including Strategic Storage Trust IV, Inc. and other private programs. It is the ninth largest self storage company in the U.S., with approximately $1.4 billion of real estate assets under management, including 113 properties in 17 states and Toronto, Canada that are directly owned and managed by SmartStop, as well as a growing portfolio of 19 properties in 7 states where SmartStop serves as the property manager for properties owned by its sponsored programs. In total, this portfolio comprises approximately 86,000 units and 9.9 million rentable square feet. Additional information regarding SmartStop is available at www.smartstopselfstorage.com.