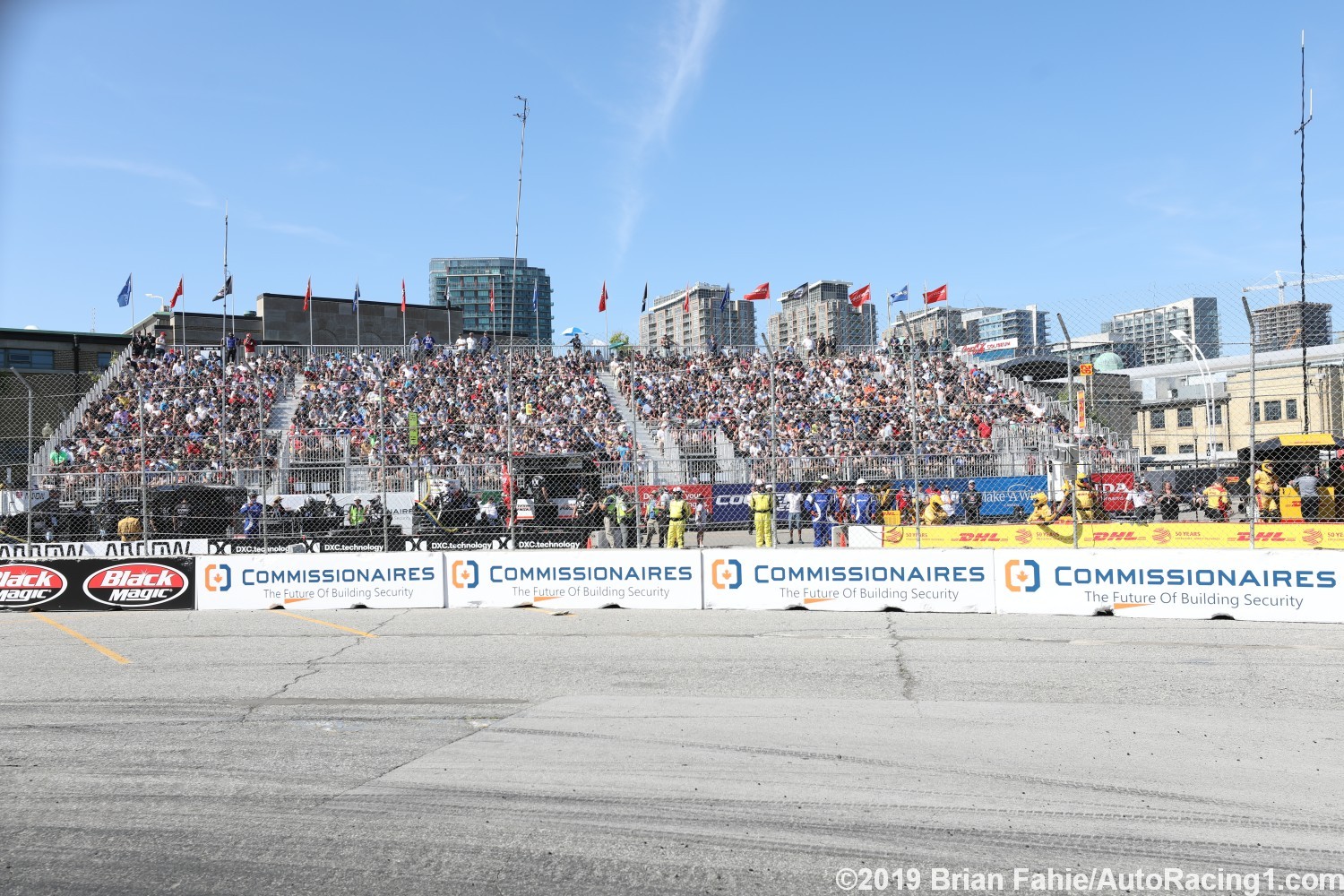 The rating (0.33) was still so low a sponsor would run for the hills if they saw it.

Now in it's 10th year broadcasting IndyCar races, we have said for 10 years that IndyCar will never grow as long as the majority of its races were broadcast on NBCSN. Ratings table follows below: