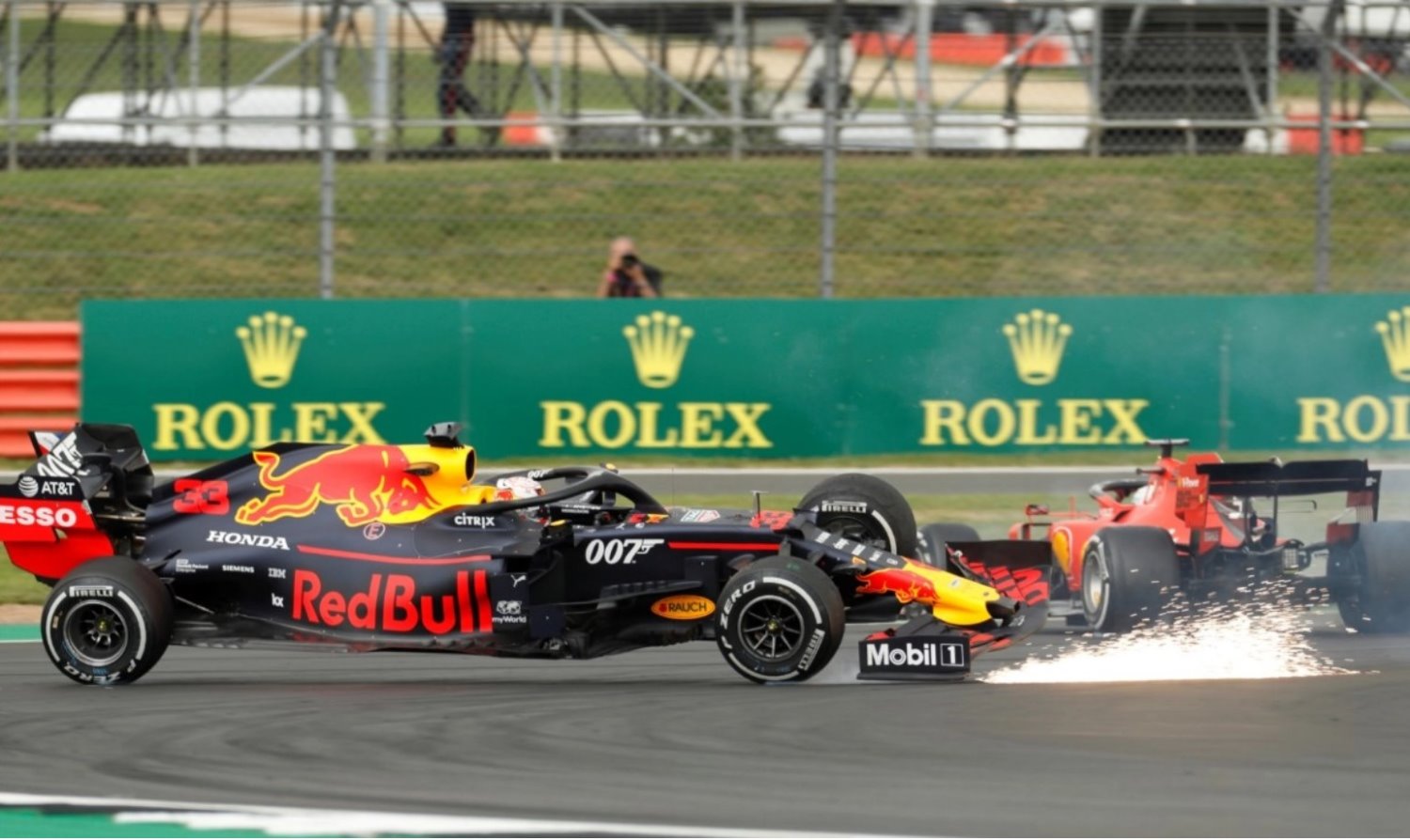 Charles Leclerc battled for victory in Austria and raced spectacularly at Silverstone, while his teammate Vettel was outqualified and then slammed into Max Verstappen in the race.

"Leclerc is combative and energetic and has finally captured the heart of the Ferrari fans," it added, describing Vettel as "again disastrous" last Sunday.

"Vettel has shown that he is not the driver that Ferrari wants. It is now clear that something is no longer working."

Corriere della Sera declared: "Vettel loses his head once again, while the youngster Leclerc is gaining all the time in prestige."

La Repubblica added: "For a long time, Vettel has no longer looked like a four time world champion, while the little prince Leclerc was driver of the day."

And La Stampa said: "Maranello, we have a problem.

"Almost like an older brother, Binotto defends Vettel but the driver's crisis seems to be endless."

"At the end of his career, Michael Schumacher also started hitting other cars and eventually he realized that he was the common denominator," he is quoted by German media.