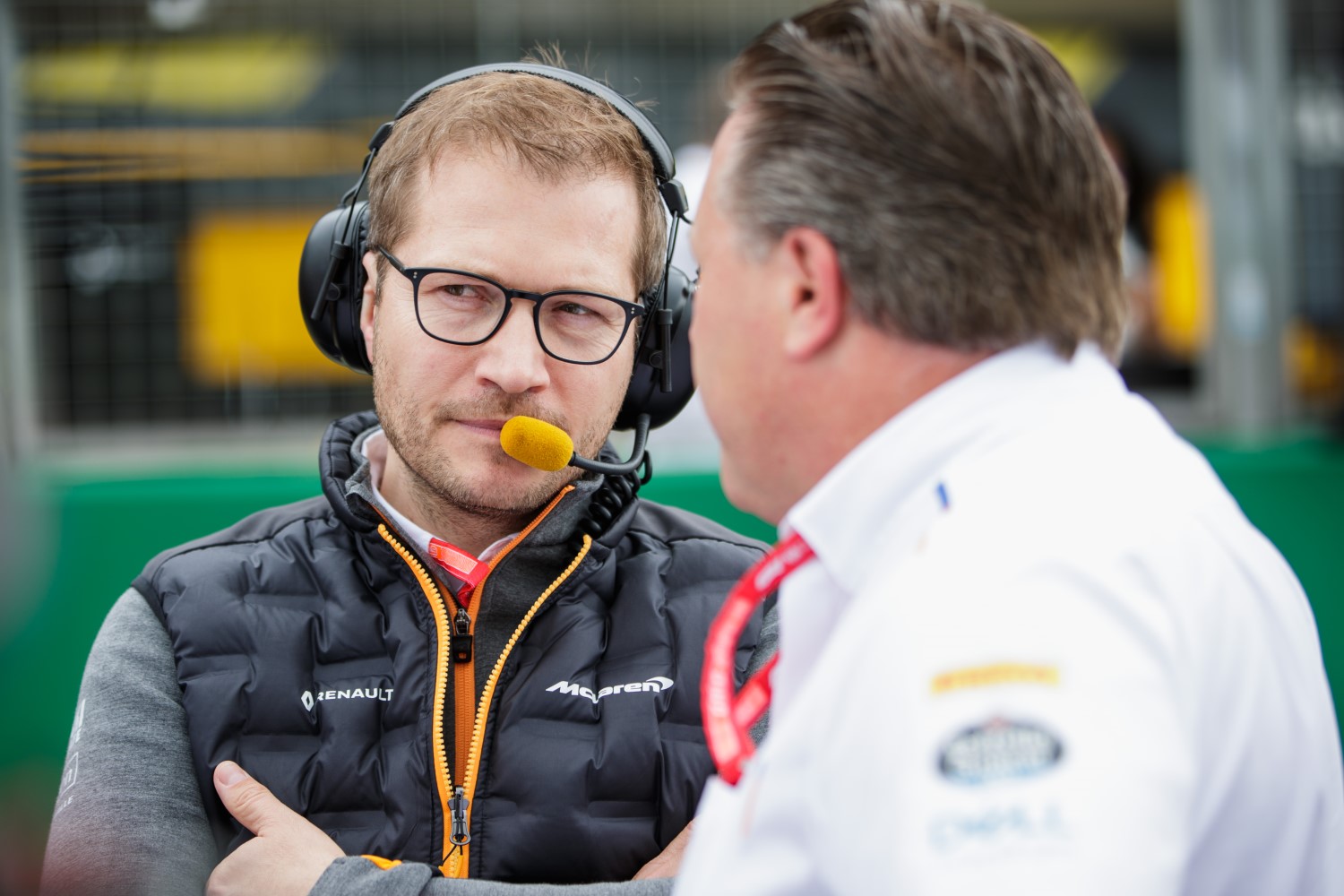 That is the view of the British team's new boss Andreas Seidl, following comments made by works Renault driver Daniel Ricciardo.

Ricciardo had joked that if Renault and its engine customer McLaren collaborated in the area of the chassis, they would produce a "pretty decent racing car".

"I have said many times that we have an excellent and transparent relationship," Seidl said. "Renault's progress compared to last year is one of the reasons for our success.

"But our relationship concerns only the power unit. We have an independent team and we want to stay like that."

Seidl is not even ruling out the possibility that McLaren could use a different engine in 2021.

"As you know, our contract with Renault is valid in 2020, and then options are possible," said the German.

"Right now we are fully focused on working with Renault and are pleased with our cooperation."