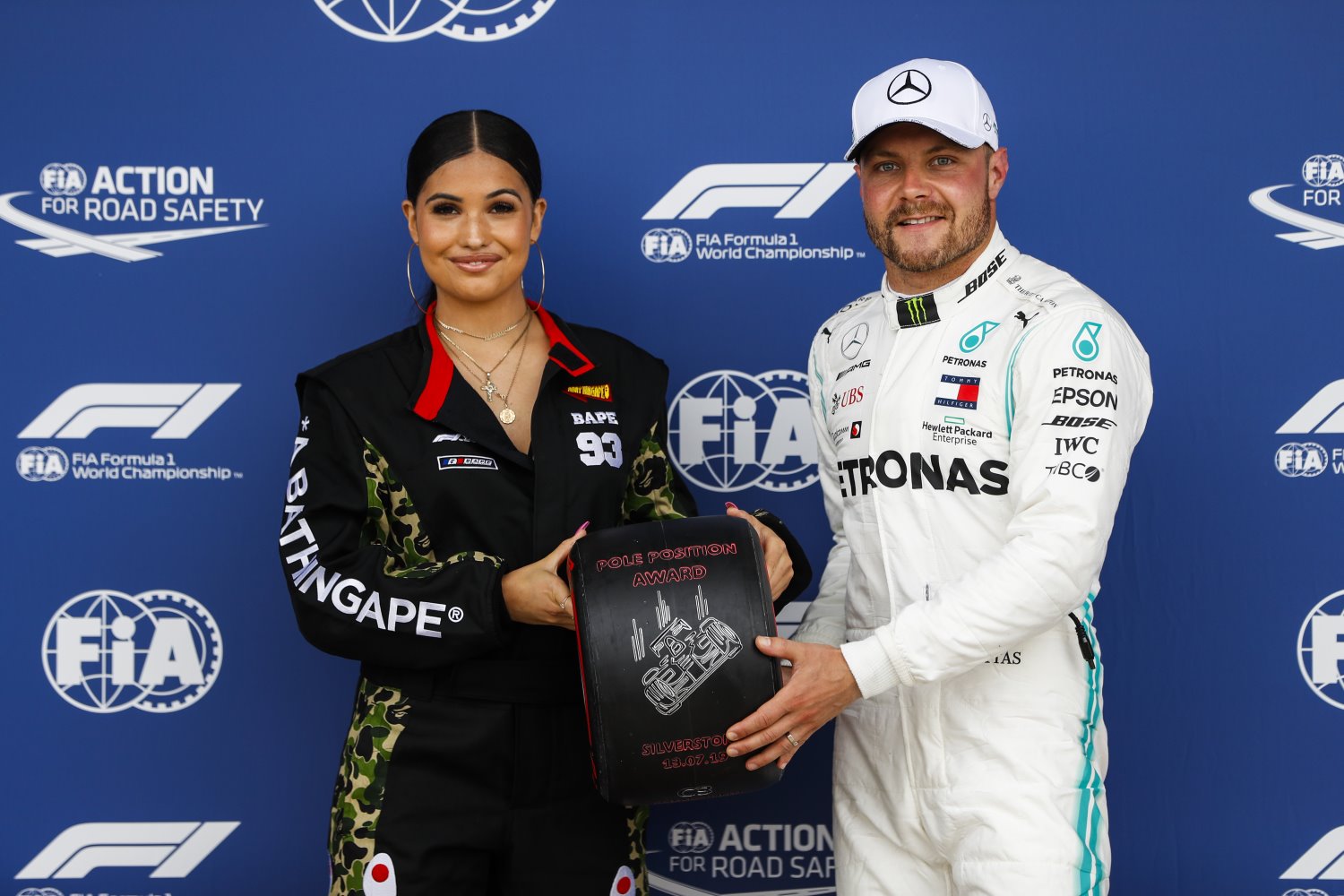 (GMM) At Silverstone, Valtteri Bottas took a "good step" towards a new deal to stay at Mercedes in 2020.

That is the claim of his team boss Toto Wolff, even though other drivers are being linked with the plum seat alongside Lewis Hamilton.

Asked if Bottas has done enough to secure a new contract, Wolff answered: "He took a good step in that direction.

"That was his best performance so far since the beginning of the season," he added. "He does not give up and he has what it takes to go up against Lewis in qualifying on an equal footing."

Wolff is even happy with the way Hamilton and Bottas fought wheel-to-wheel on Sunday.