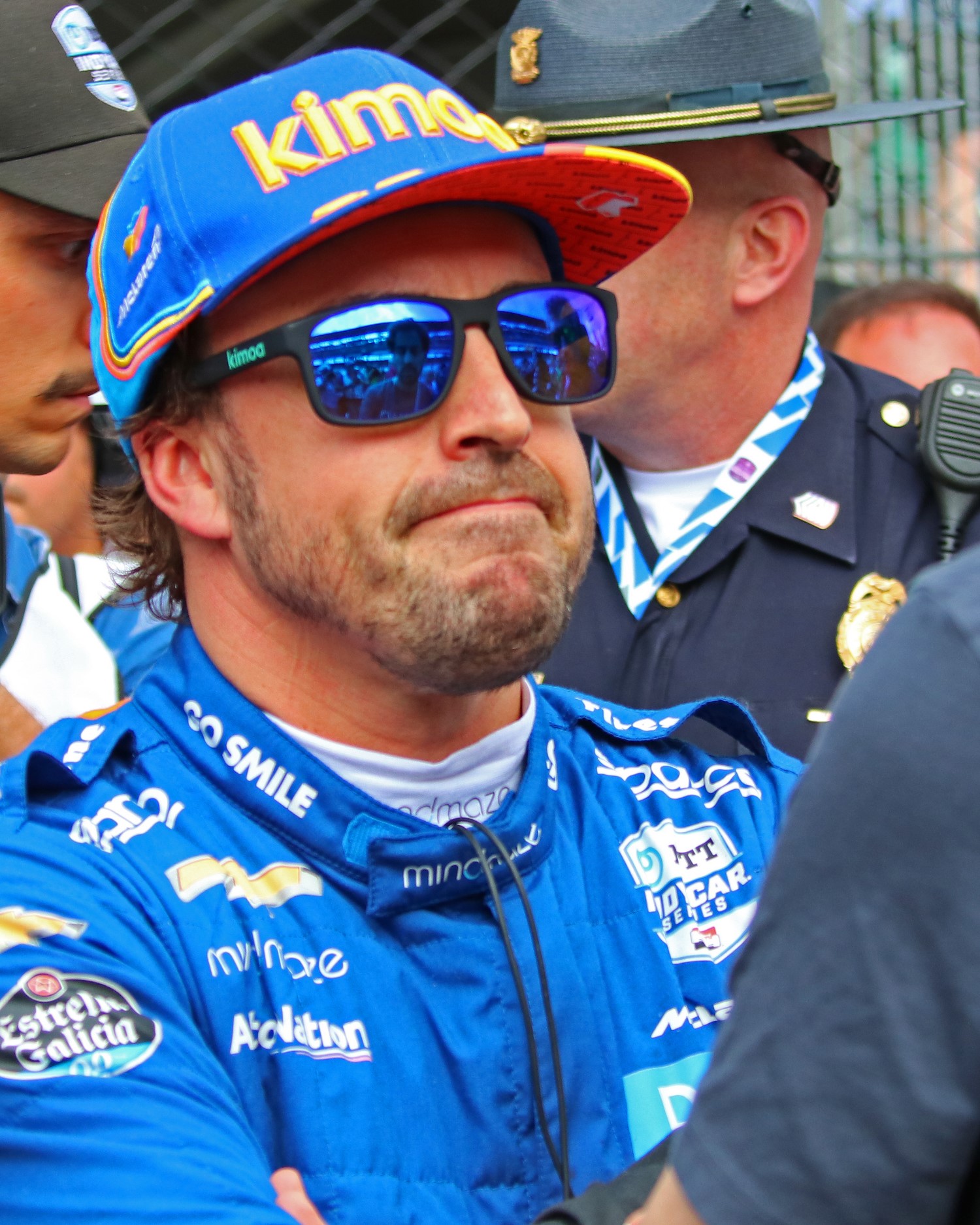 In 2007, Hamilton made his debut for McLaren, with two-time world champion Alonso as his teammate. The pair clashed badly and Alonso left the team after that season.

"Personally, Fernando retired too soon, although I understand why he left," he told the Spanish broadcaster Movistar.

"If he returned it would be fantastic. We need someone like him in this sport again."

However, notwithstanding Alonso's undoubted talent and potential interest in a comeback, a return looks unlikely.

The almost 38-year-old has said he would only return with a top team.

But he has burned bridges at Ferrari, Hamilton is at Mercedes, and Dr Helmut Marko says Honda is refusing to work with the mercurial Spaniard again.

Even a return to McLaren has been ruled out, despite the fact that some insiders believed the British team had left an 'open door' for him.

"It is not necessary to say that," a team spokesman is quoted as telling AS newspaper, when asked if that 'open door' had always been a myth.

It seems that while Zak Brown is a big supporter of Alonso's, new boss Andreas Seidl is much more keen to look to the future.

"We had to accept Fernando's decision (to leave) and Zak decided to sign Lando and Carlos," he said.

Even more testing for Alonso is being ruled out by Seidl.

"If Lando and Carlos are the future of this team, it makes sense that they are the ones who do the testing, which is quite limited in Formula 1," he added.

It is even rumored that McLaren made the announcement about Lando Norris and Carlos Sainz staying in 2020 so early in order to fully close the door to the Alonso era.

"We announced them so soon for next year as it demonstrates the confidence we have in them," Seidl insists.

"We are happy with their speed, their spirit, their ethic and their positivism. Because of how they work with the team, they are our future and that is all I can say."