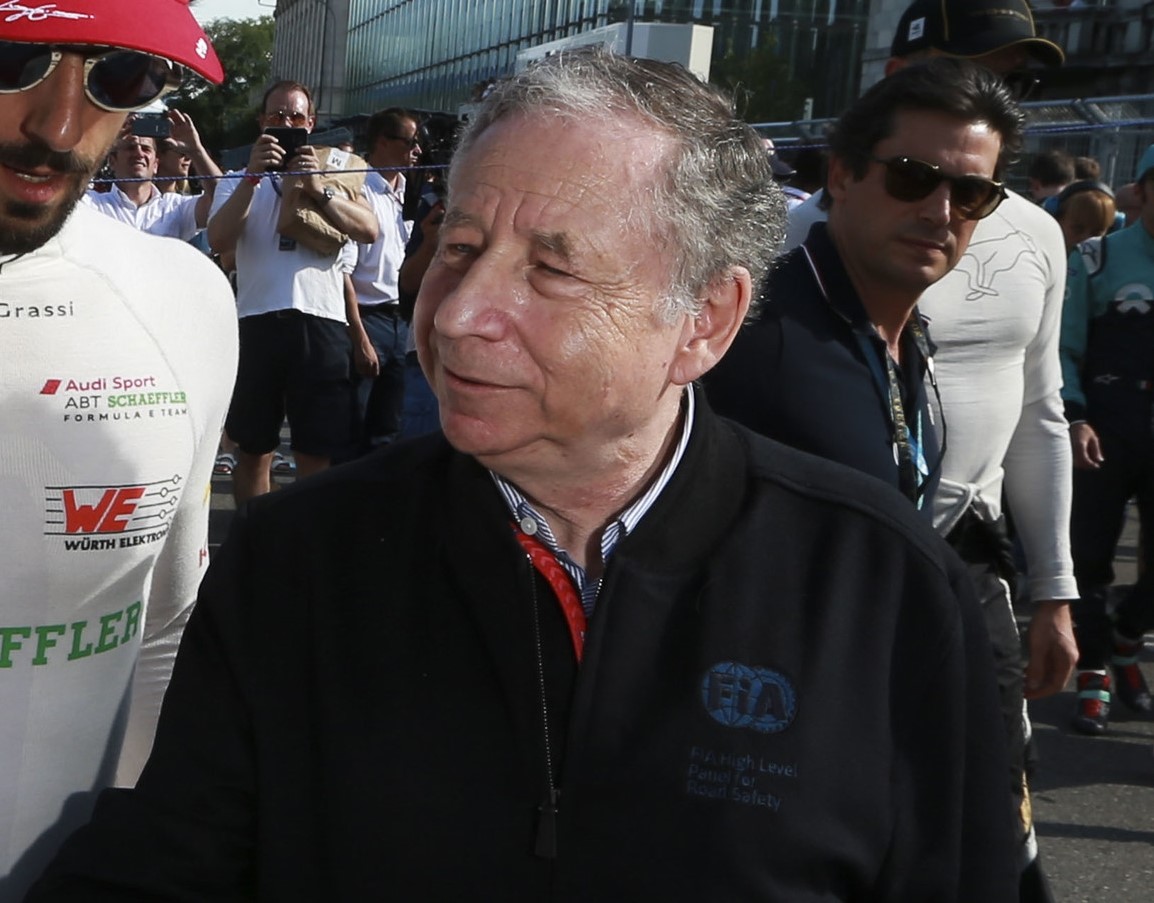 (GMM) Jean Todt has added to his list of suggestions for improving Formula 1.

Earlier, the FIA president said the sport should look into reintroducing refuelling, as the cars have become much heavier than in decades past.

"With a lighter car, we could fight harder," said championship leader Lewis Hamilton when asked about Todt's proposal.

But Todt has some more suggestions.

"We have to consider the list of all of these driver aids," the Frenchman is quoted by Brazil's Globo.

"We want more opportunities for a driver to make a mistake. Think about when Michael probably lost the championship in 1998," said Todt, proposing that F1 should ban anti-stall systems.

He also thinks telemetry should be banned, especially with the way it is instantly analyzed by team members back at the factories.

"We want the races to be more predictable, and for that, we must get rid of telemetry," said Todt.

But Hamilton thinks Todt's best idea is to reintroduce refuelling.

"Except for having a lighter car, I don't think many of those (other suggestions) are going to do much," he said.