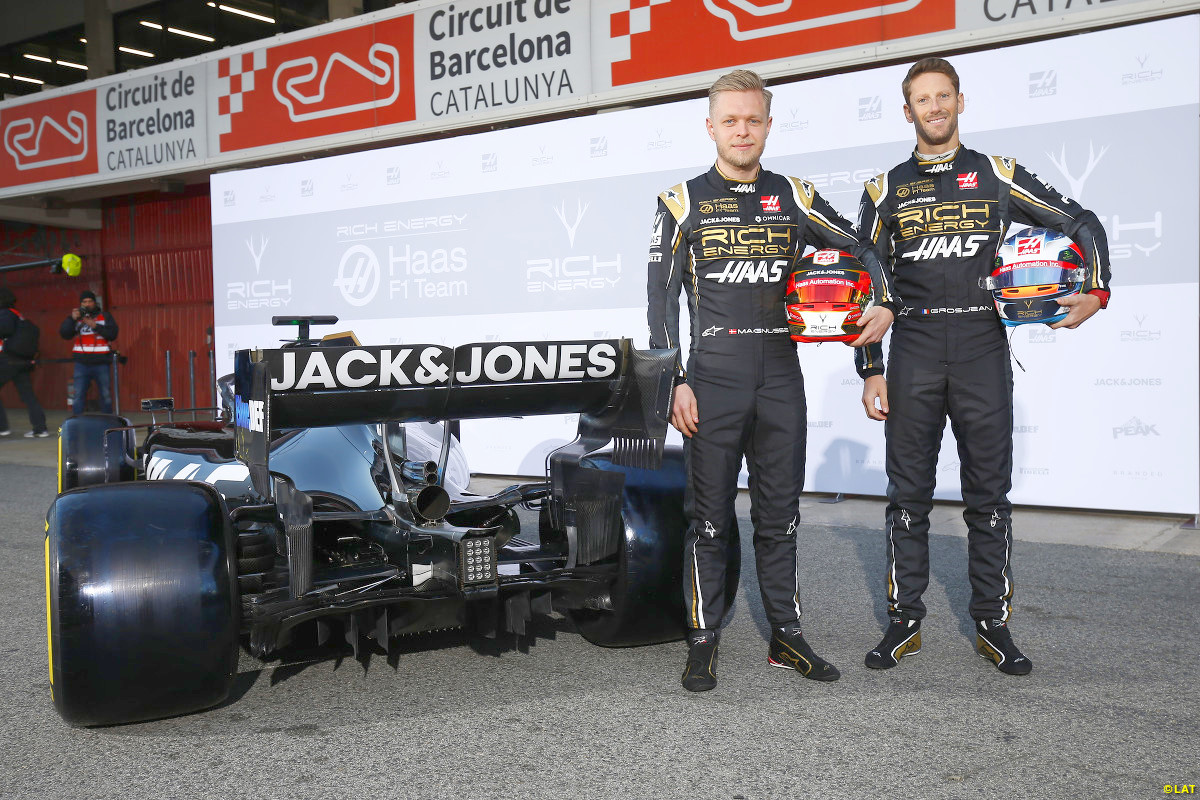 Rich Energy are fast proving to be the sponsor that no one wants, and who could blame them.

In the build-up to the British Grand Prix, Rich Energy announced on Twitter that they had ended their sponsorship of the Haas F1 team. They cited “poor performance" and F1’s “PR" world.

Haas responded by revealing that Rich Energy remains their title sponsor and continued to run the energy drink company’s livery throughout the Silverstone weekend.

The mockery continued on Sunday as Haas drivers Romain Grosjean and Kevin Magnussen took each other out of the grand prix.

Battling for position on the opening lap, the two touched and both were forced into the pits having suffered punctures.

Haas update: OH GOD THEY'RE CRASHING INTO EACH OTHER NOW HOW CAN THIS GET ANY WORSE pic.twitter.com/6Ejk7F41ok