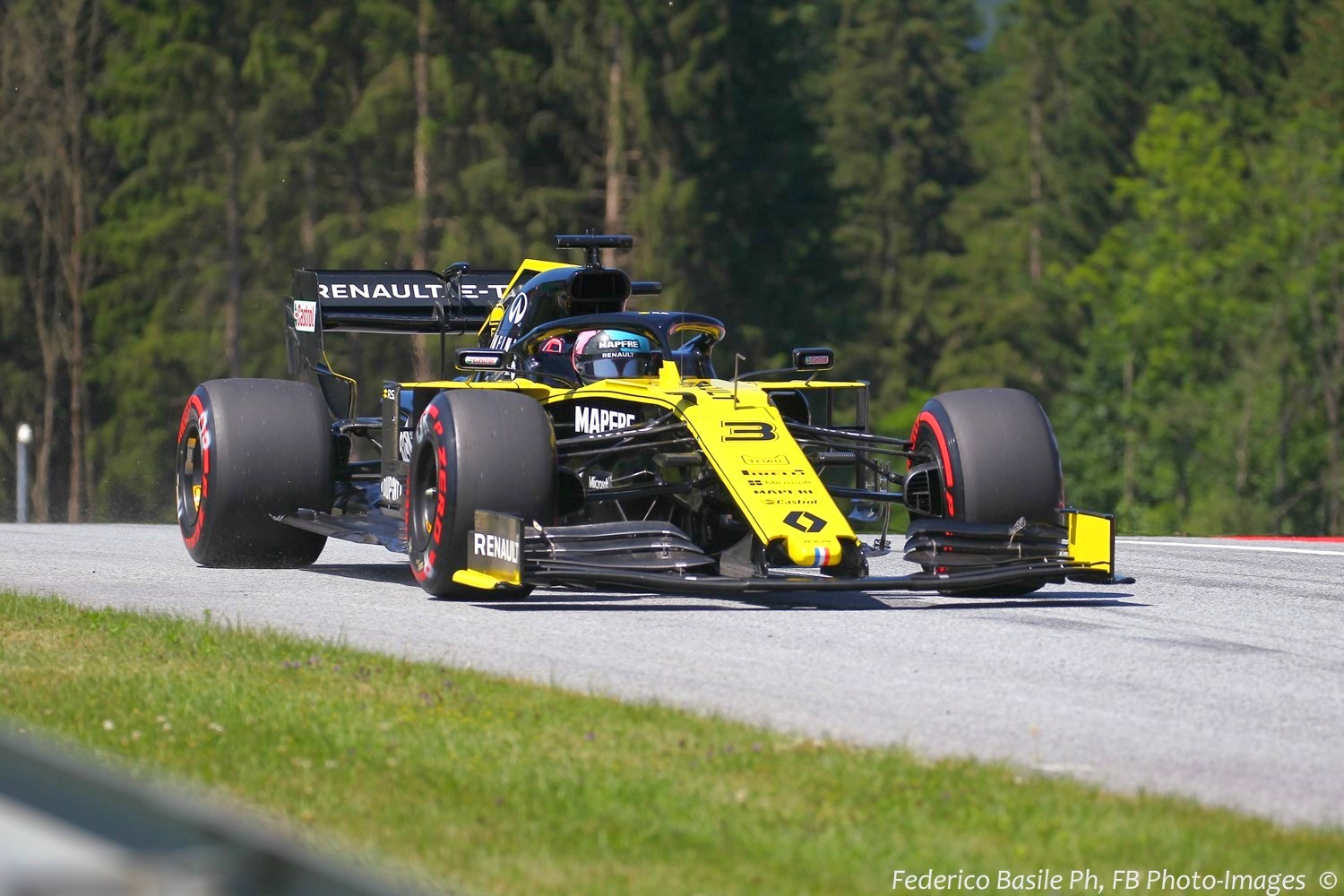 (GMM) Daniel Ricciardo says Renault is getting back on course after a recent setback.

At Paul Ricard, for the French works team's home race, Renault brought a major car upgrade but some of the parts did not work.

But at Silverstone, Ricciardo was 'best of the rest' in qualifying behind the top three teams.

"Some of the parts are still on the car, others are not," the Australian is quoted by AS newspaper.

"When an upgrade doesn't work it is frustrating, but you have to accept it. It also used to happen at Red Bull. There is always a lot of pride in the new pieces but sometimes you have to adapt," he said.

Ricciardo joked that Renault could become even more competitive if it collaborated with the other Renault-powered team, McLaren.

"I would be happy to talk to McLaren. If they want to do it, I'm happy to organize it," he grinned.

"It's true. If we could take their speed in the fast corners and they take our speed in the slow corners, we would have a pretty decent racing car."