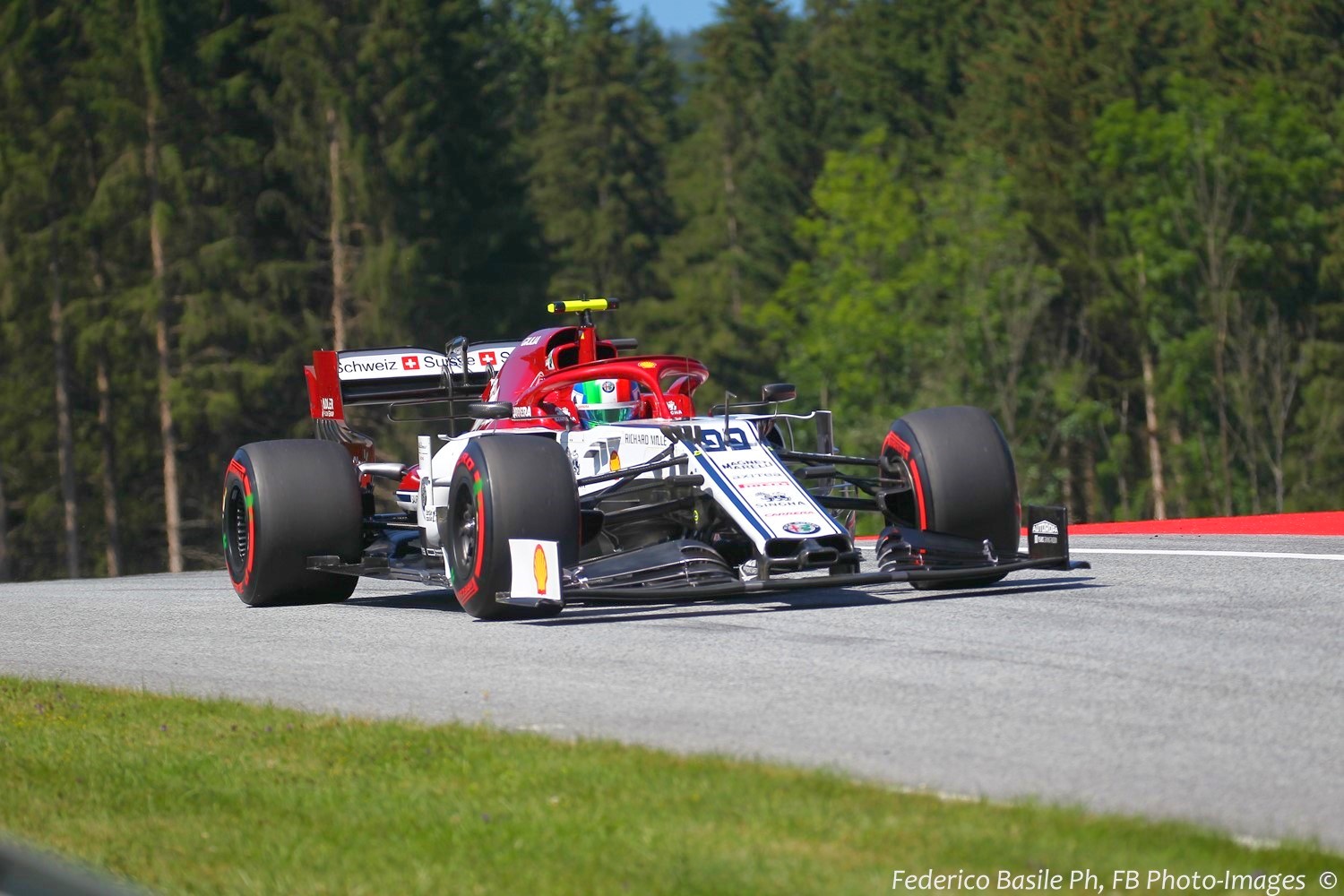 (GMM) Frederic Vasseur says it is good that Alfa Romeo's second driver is now closer to the pace.

Earlier, it was said that of the 20 drivers on the grid this year, it is Pierre Gasly, Robert Kubica and Alfa's Antonio Giovinazzi who were struggling the most.

"Yeah, it cost me a little bit of my hair," he said at Silverstone. Indeed, immediately after the race in Austria, the 25-year-old was chased around the Alfa motor home by a scissors-wielding Vasseur following a bet.

"That's a good thing for Kimi too, because the team needs two strong drivers."