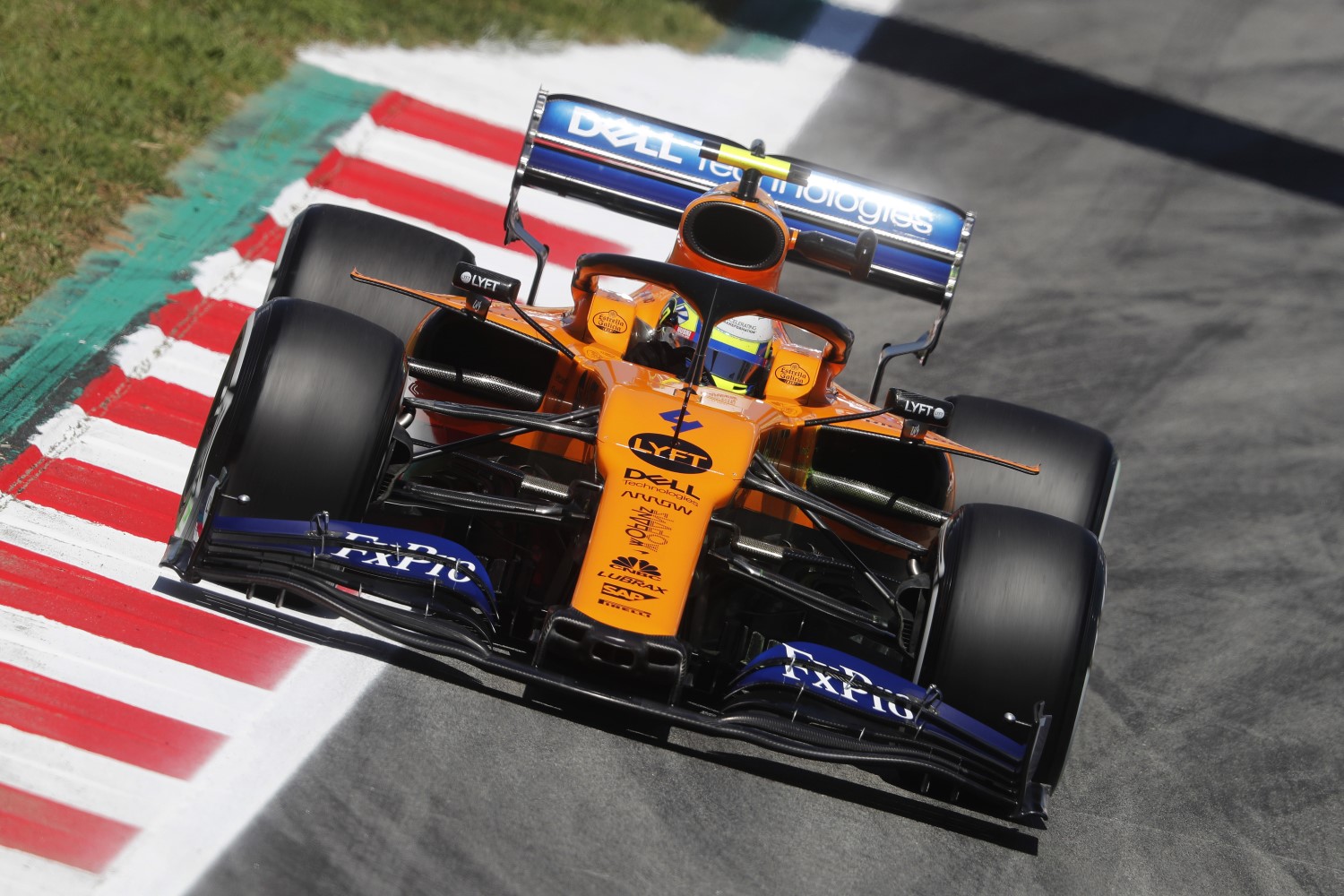 That is the view of Andreas Seidl, the new team boss at McLaren.

The German arrives at McLaren from Porsche, where he oversaw the German marque's domination of the world endurance championship and Le Mans.

But in Formula 1, he says teams like McLaren need help from the regulations in order to take on Mercedes, Ferrari and Red Bull.

"There have to be changes in the regulations, especially on the financial side," Seidl told the German publication Sportbuzzer.

"The budget limit, which is on schedule for 2021, must become reality," he added.

Seidl said: "This is the only chance for us to come back to reasonably equal conditions with the big three and to again be sustainable and competitive."