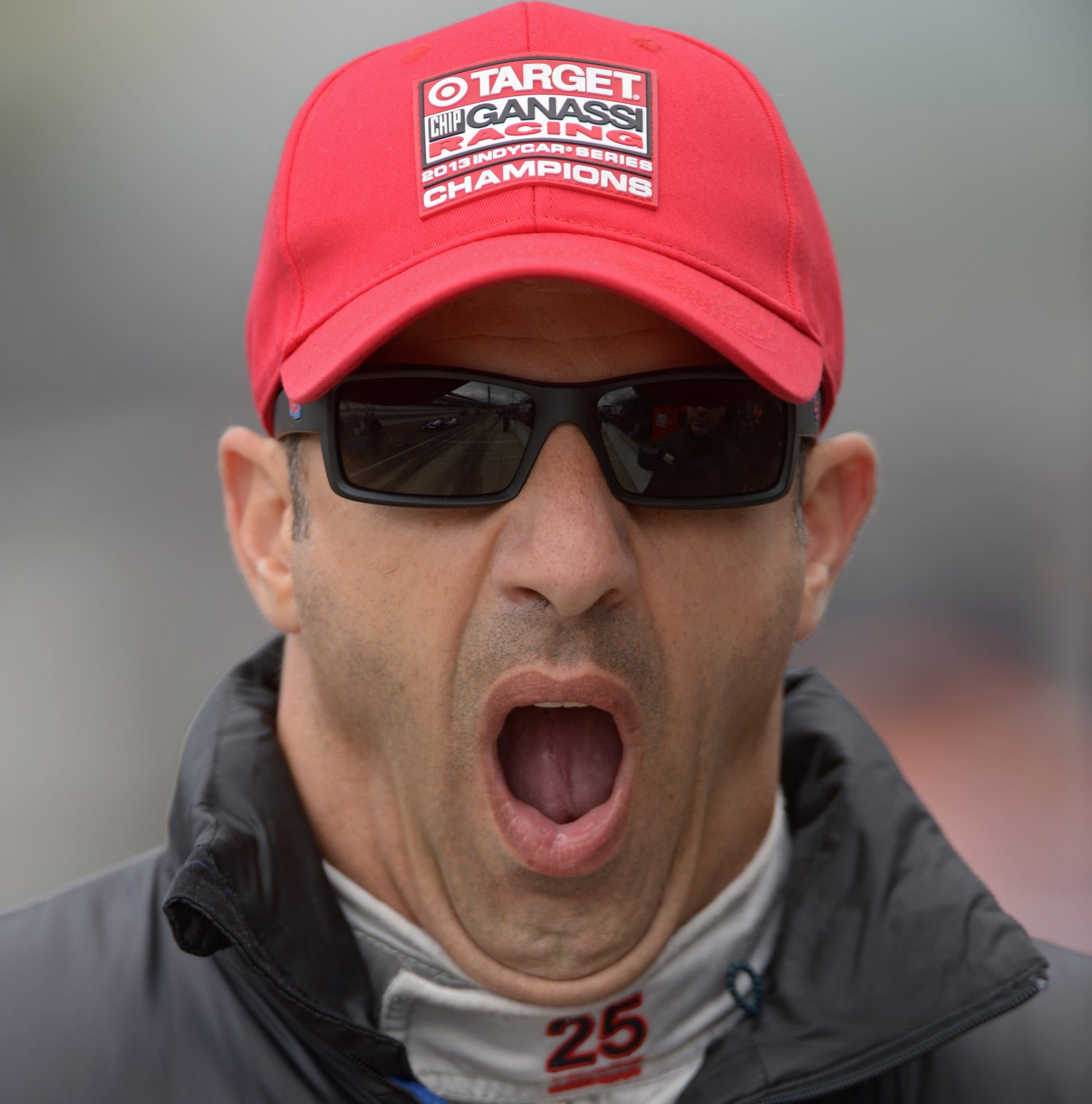 Whether officials from the two IndyCar Series manufacturers reached those numbers individually or in collective agreement, they're each committed to five additional entrants from the group participating at NOLA Motorsports Park this weekend.

Some of these car-and-driver combinations have been identified, others still must be. But don't be taken by the firm, final tally. It's based largely on economics.

Manufacturers fund the difference between IndyCar's fixed price and the actual costs, which makes them reluctant to exceed budgets. Both Chevrolet and Honda appreciate the historical significance of 33 starters, so they've agreed to shoulder the load as equally as possible.

"If we both do 17 that's 34 and gives (the race) an opportunity for bump day," said Chris Berube, Chevrolet's IndyCar program manager. "You start to spread your resources thinner and thinner the more you add."

Each manufacturer fielded 12 cars at the season-opening race in St. Petersburg, Fla., and will do so again this weekend. That means each will do five additional cars for the 500.