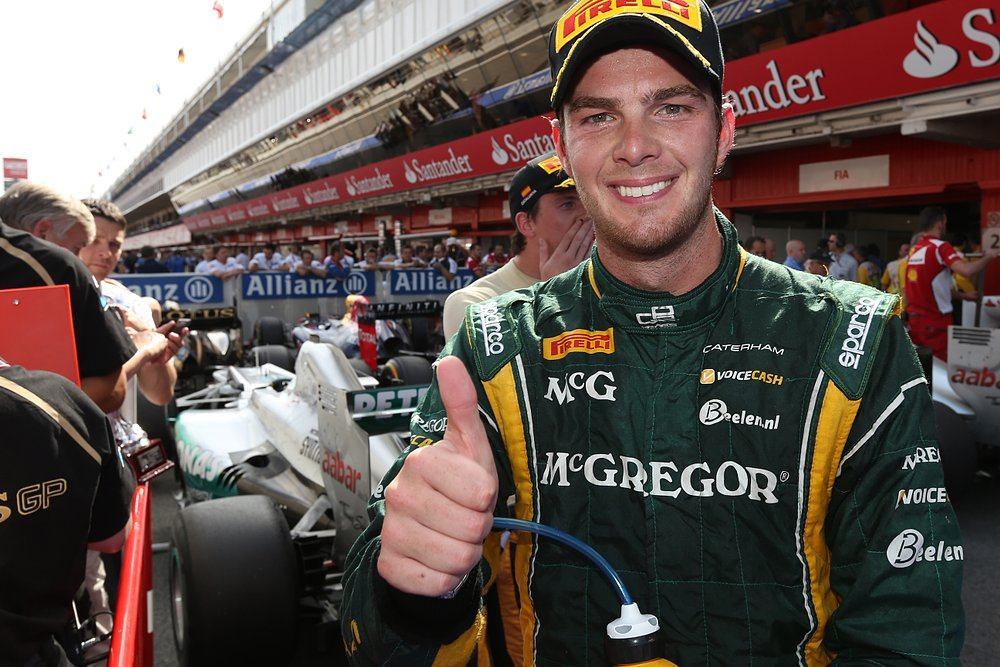 (GMM) Giedo van der Garde's bid to race for Sauber in Melbourne could stumble at the final hurdle.

It has been established that the Dutchman has a valid contract and, despite the Swiss team's court appeal on Thursday, he looks set to win his legal case.

But the question being asked in the Albert Park paddock on Thursday is: does the 29-year-old have a F1 super license?

"His race start in Australia is highly unlikely," said Auto Motor und Sport correspondent Michael Schmidt. "The Dutchman is not in possession of a valid super license.

"The relevant national automobile club only applied for the license on Wednesday, March 11, and the process generally takes 14 days," Schmidt added.

The German report added that van der Garde can speed up the process by claiming 'force majeure', but even this requires a 48 hour timeframe before the scrutineering deadline on Thursday.