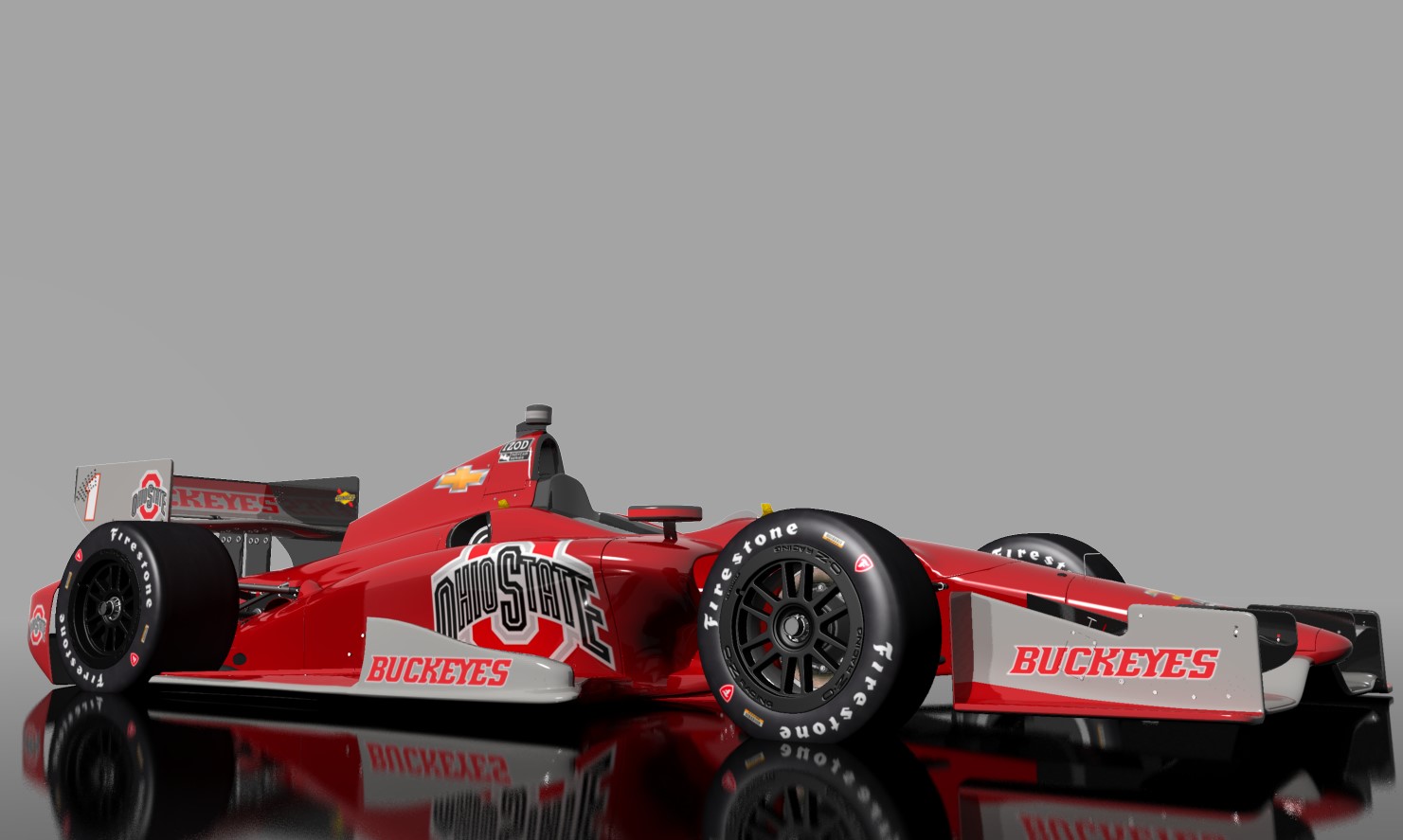 1) Each IndyCar team will team up with a university to design its body kit starting in 2014 and,

2) IndyCar has received commitments from four of the nation’s most prominent universities to serve as the first-year competitors in a class of competition within the Indy Lights Championship with team run by the universities and staffed by students, including the driver.

IndyCar Body Kits:
Each IndyCar team will pick a university to design its Body Kit for the 2014 season and beyond. Aeronautical and Fluid Dynamic engineers will work in conjunction with the engineers on each race team to design their body kit. A team may only change universities once in a 12 month period and a university cannot be associated with more than one IndyCar team at a time.

The rationale behind getting universities involved with the sport is further explained in the Collegiate Racing Championship portion of the announcement.

Collegiate Racing Championship
Supported by a cadre of brands and corporate partners with a motivation to appeal to the collegiate market through a sport that applies the education the students are receiving, engineering students will staff the team on the competition side, and the star students of each school’s business school will manage the marketing and sponsorship side.

The four teams that will be participating will be The Michigan Wolverines, The Ohio Sate Buckeyes, the UCLA Bruins and the Stanford Cardinals and will begin competition in coming months, competing for a collegiate class prize while on track simultaneously with the current Indy Lights cars and teams.

With Indy Lights at an all time low car count, this news comes in the nick of time to bring notoriety to the series.

Dr. Emmett Brown, director of the collegiate division in the Road to Indy program made a statement today in a short press conference.

"All the parts that came together to make this happen have been around in various fragmented ways for years. This is the first time all of these elements have been put together in a comprehensive program to combine the strengths of the collegiate marketplace with IndyCar, a sport that all but requires college educated team members. We look forward to seeing what these schools can do on the track, and growing this segment of our ladder system."

He went on to say “The schools already have drivers lined up, and I am proud to say that none of them is writing a check or paying a single dime for their ride. They have been selected on talent alone, which is the way any real sport should be. This is big deal. It’s something that should have been put together a long time ago."

Dr. Brown also answered question from a member of the small number of media attending the press conference inquiring about transfer of technology that can be developed at the schools.

"Yes, we have already thought of that and will be incorporating these schools into our IndyCar body kit plans for coming seasons. They certainly have the ability and resources to do a great job there. The schools will use the funds from sale of those body aero kits as supplemental funding for their own competition in the Indy Lights Collegiate Championship, presented by Red Bull.

Teams are being managed by AccelSports Racing and core team personnel will be provided to each team, as well as overall management of day to day and on track competition.

Teams will also have a comprehensive merchandise program, selling team branded apparel and die cats cars and other items at each event, from a co-op trailer that will carry all of the collegiate team merchandise.

The collegiate teams have an extensive activation program with exclusive on-campus events and marketing channels, along with a huge hospitality program at each event, with complete sections of grandstand already pre-purchased by alumni and team sponsors.

The program was shaped by an original proposal by Scott Morris, founder of the North American Collegiate Racing league, nearly 15 years ago. However, since that time, open wheel racing has been virtually ADHD stricken, and only now seems to have gained the focus to produce something that can drive the growth of open wheel racing in America.

We at AR1 can’t wait to see whole sections of Blue and Gold and Cardinal red at all the races in 2014.

It seems like IndyCar has finally created something that can start to capture the attention of the American sports fan, and drive attendance, and TV ratings, as well as all of the other press that will take notice of the collegiate competitors.

This could be the start of something big…stay tuned!