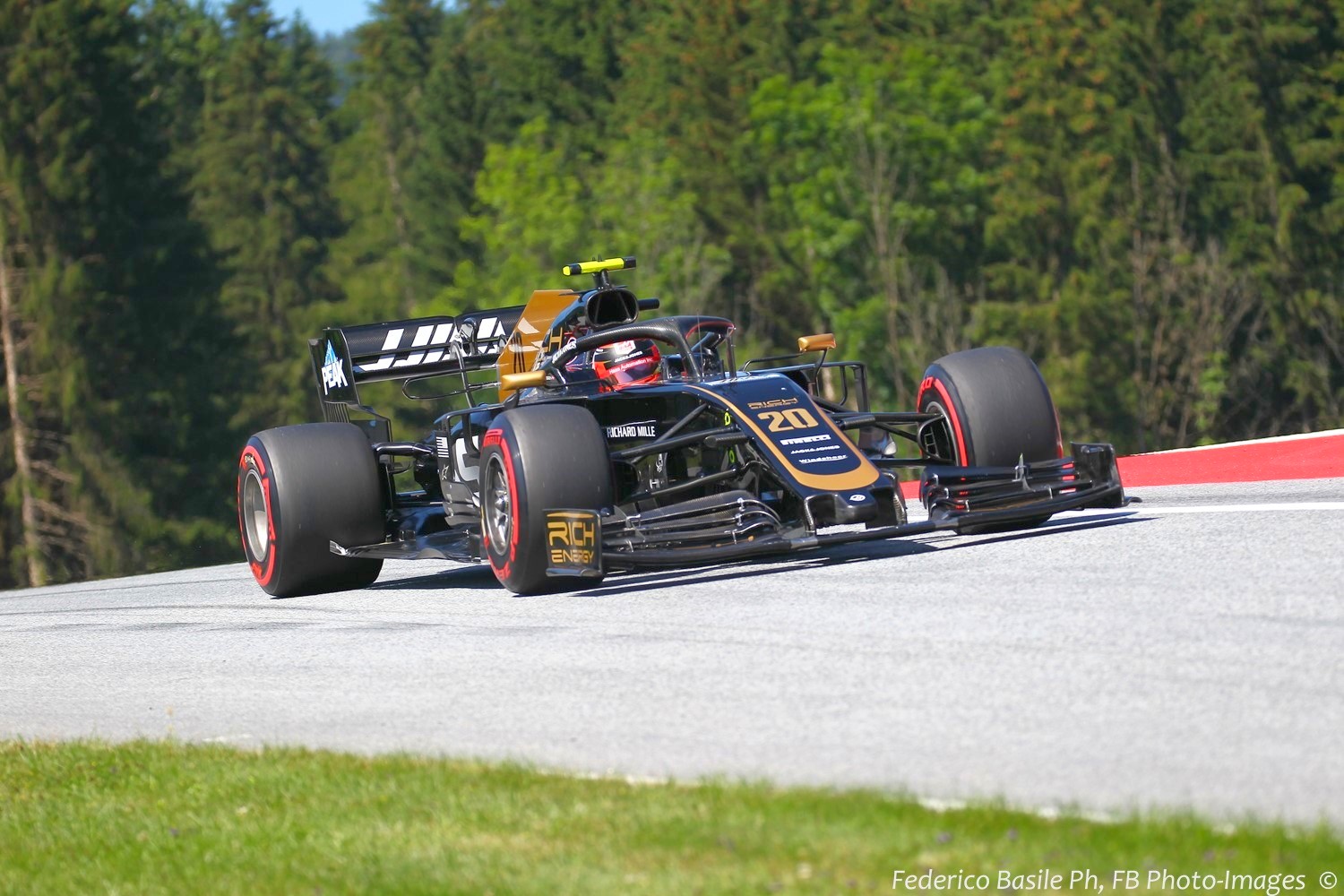 (GMM) Haas' disruptive and highly controversial title sponsor could be wound up.

Rich Energy, an elusive British energy drink, has been hogging the headlines this weekend as an internal battle for control of the company became highly public.

"We were briefed that there was a … an incident," driver Kevin Magnussen told BT newspaper.

Rich Energy boss William Storey, who it subsequently emerged has been ousted, had announced via Twitter that the company would no longer sponsor Haas.

But Haas' other shareholders said they were still committed to the American team.

The F1 team is clearly concerned.

A letter from Haas' lawyer to the shareholders reads: "We are somewhat at a loss as to how you will be able to wrestle control of the company from Mr Storey."

But that's not the biggest problem. Whyte Bikes, which is owed $44,000 by Rich Energy after a logo dispute, is threatening to have the company wound up.

"(Whyte) will now be forced to take appropriate action to recover the costs that they have been awarded. This may include applications to the Court to wind up Rich Energy and petition for the bankruptcy of Mr Storey," a statement read.

Magnussen said the title sponsor debacle is not shaking his faith in Haas.

"I'm staying with the team and supporting them. In the long run, I'm not worried," he said.