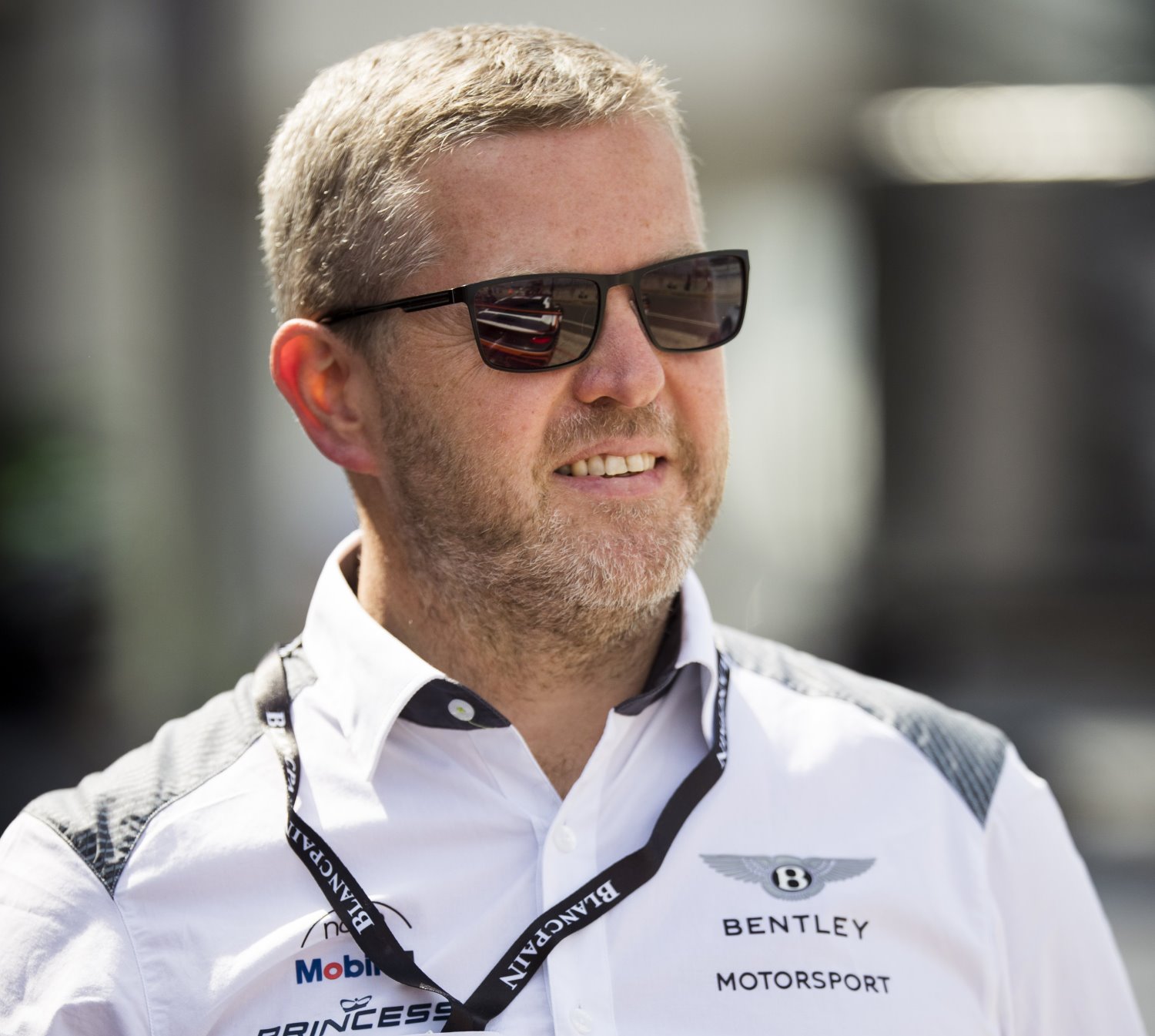 Bentley Motors is today announcing the appointment of Paul Williams as Director of Motorsport, replacing Brian Gush who will bring a 20-year Bentley career to a close on 1st August.

Member of the Board for Engineering, Werner Tietz, comments:

“Paul has been an outstanding member of our engineering team for more than 10 years, and as our powertrain expert he is well placed to take on Bentley Motorsport – where his V8 engine faces its toughest tests. He has a passion for racing and he will take our motorsport team from strength to strength. On behalf of Bentley Motors I extend my heartfelt gratitude to the loyal and dedicated service of Brian Gush for the last two decades, and wish him a happy and relaxing retirement."

Williams joined Bentley in 2008, and joins Bentley Motorsport from his current role as Director of Powertrain. During his time in the role, Williams oversaw the design and development of the all-new 6.0-liter W12 engine that powers the Bentayga, Continental GT and new Flying Spur, along with the second generation of Bentley’s 4.0-liter V8 engine that also powers the Continental GT3. His successor in that role will be announced in due course, with Williams retaining his current responsibilities until a replacement is appointed. Williams comments:

“Running Bentley’s motorsport division will be a hugely exciting new chapter in my career. I’ve been a dedicated follower of our race team since its return to the track in 2013, and have been watching with pride as our second-generation Continental GT3 has racked up the victories so far this year. Succeeding Brian Gush is no small task, and my first job is to maintain the winning momentum that he and the team have generated this year. I can’t wait to get started."

Brian Gush leaves Bentley as only its second Director of Motorsport in history, with W.O. Bentley himself being the first. Gush joined Bentley in 1999 as Director of Chassis, Powertrain and Motorsport and since then has set about transforming Bentley’s engines and returning the brand to its motorsport heritage not once, but twice. He led the re-engineering of Bentley’s iconic 6Â¾-liter V8, returning it to production and developing it to both meet the latest emissions standard and deliver more than 1,000 Nm of torque. He also led the development of the W12 engine and the chassis for the first- and second-generation Continental GT, and delivered the chassis and powertrain for Her Majesty The Queen’s Bentley State Limousine.

Gush took Bentley racing after a 70-year absence from the racetrack in 2001, scoring a surprise third place at the Le Mans 24 Hours before taking a famous 1-2 finish at the 2003 race – Bentley’s sixth Le Mans victory. Since 2012, his focus has been the GT3 racing program developed from the second-generation Continental GT, before taking the all-new third-generation car and launching a new Continental GT3 last year. It is that car that will give Gush his send-off at the upcoming 24 Hours of Spa, with four examples taking on the toughest GT3 race in the world.

Brian Gush comments: “My time at Bentley has been the highlight of my career. Bentley afforded me the opportunity to help deliver a car to Her Majesty the Queen while also winning the Le Mans 24 Hours – and surely it’s the only brand in the world that could combine those two challenges. I will always have fond memories of the teams I have worked with and the success we shared. I wish Paul the best of luck – he will undoubtedly take Bentley Motorsport to the next level."

Gush leaves Bentley on 1st August, to retire to spend more time with his wife Ginnie and tend to his 1966 Lotus Elan S2, collection of classic British motorbikes and a 1970 Mk1 Escort rally car project.