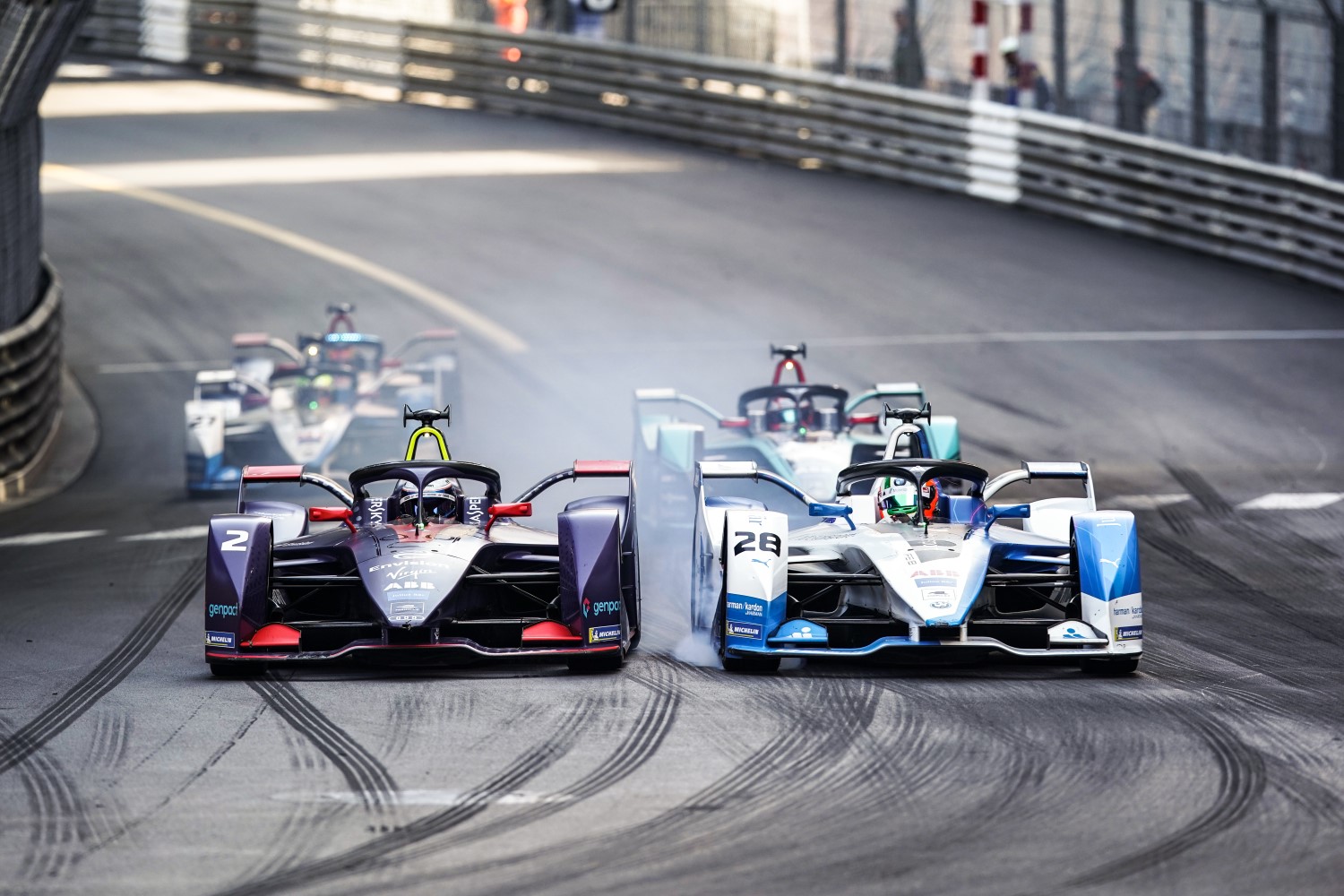 The FIA, Formula E’s regulating body, is finally taking steps to better regulate racing teams suspected of using software curiously similar to traction control, which is against the rules and rather surprising given how tightly controlled the cars are. Apparently kindly asking the teams not to do it didn’t work.

The first of the new regulations will go into effect in the next season, season six, and will monitor teams for how they program the action of the driver pressing the accelerator with how the car itself interprets that input.

That’s what is called throttle pedal mapping, it’s totally normal, but has room for this kind exploitation, so teams will have to provide this mapping for review, reports E-racing365:

As a result, the FIA will now insist on throttle pedal maps to be included in homologated Season Six hardware.

The new regulation will measure power levels, known colloquially as ‘tunnels’ by teams, in relation to matrix tables and competitors will have a week before the start of the season to declare their throttle pedal maps to the governing body.ï»¿

E-racing365 also reports that every team save for two on the field in March’s Hong Kong race this year was using some sort of software that functioned similar to a traction control system. Since that race, E-racing365 claims everyteam has adopted some form of similar system.

The way E-racing365 claims the clever rule-bending system works by managing the speed of the motor-generator units, the regenerative motors which can both recover and produce energy at the wheels, when exiting corners.

Since electric motor regen effectively acts like braking, with the right software, teams can manage the speed of the motor for optimal traction in turns without having to use the brakes, like a traditional (and probably more detectable) traction control system.

In theory, homologated throttle mapping should prevent any single team from having an unfair advantage, since the power levels on all the cars should act the same.

The problem now is that teams now have a few months leading up to the next season to find a way of working around the new regulation. The long-term solution involves sensors measuring torque levels at the driveshaft itself, which won’t be implemented until season seven. Justin Westbrook/Jalopnik