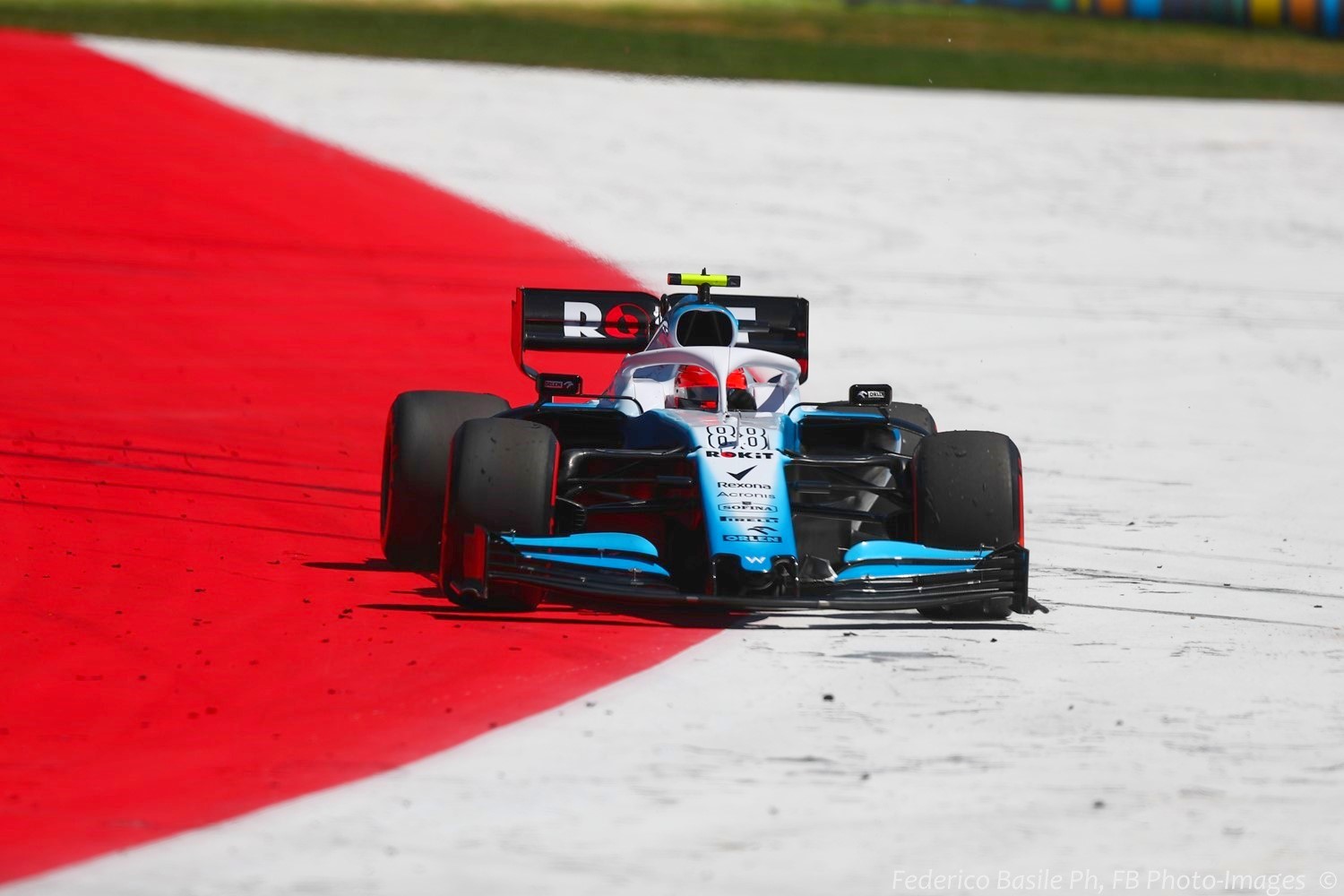 (GMM) In the midst of its awful 2019 season, Williams is looking ahead to the future.

The once-great British team has been easily dead last at every grand prix so far this year, but there are crucial new parts mounted on the car at Silverstone.

"They're on the car to show us which way to go," team boss Claire Williams said.

She said she is sure the basic foundation of the 2019 car is correct, backing up the designers' decision to evolve rather than scrap the concept for 2020.

"Last year, we got a new aerodynamic boss who brought a new philosophy, and I can say today that we do not have to change our concept," said Williams.

In other areas, Williams is also looking ahead to the future.

For instance, she played down rumors the team might split with engine supplier Mercedes.

"What we're talking about is how many things we can and want to outsource," she said.

"We have never spoken with Renault. We are currently in negotiations with Mercedes about extending the contract."

Williams also denied that the team could lose George Russell to Racing Point, insisting: "We have a contract with George and we intend to keep him.

"He is a world champion of the future."

Claire Williams also rejected speculation that the disgruntled and underperforming Robert Kubica could leave the team after the Belgian GP.

"Our relationship with Robert is as good as at the beginning of the season," she said. "It's absolutely not true that we'll part with him after Spa."

Williams denied that Russell is supplied with a fundamentally better car than Kubica.

"Frankly, we do not have the money to build two different cars," she insisted. "Robert is frustrated and we understand that.

"Together with him we are working hard to give him a car so that he can show the performance that he has."