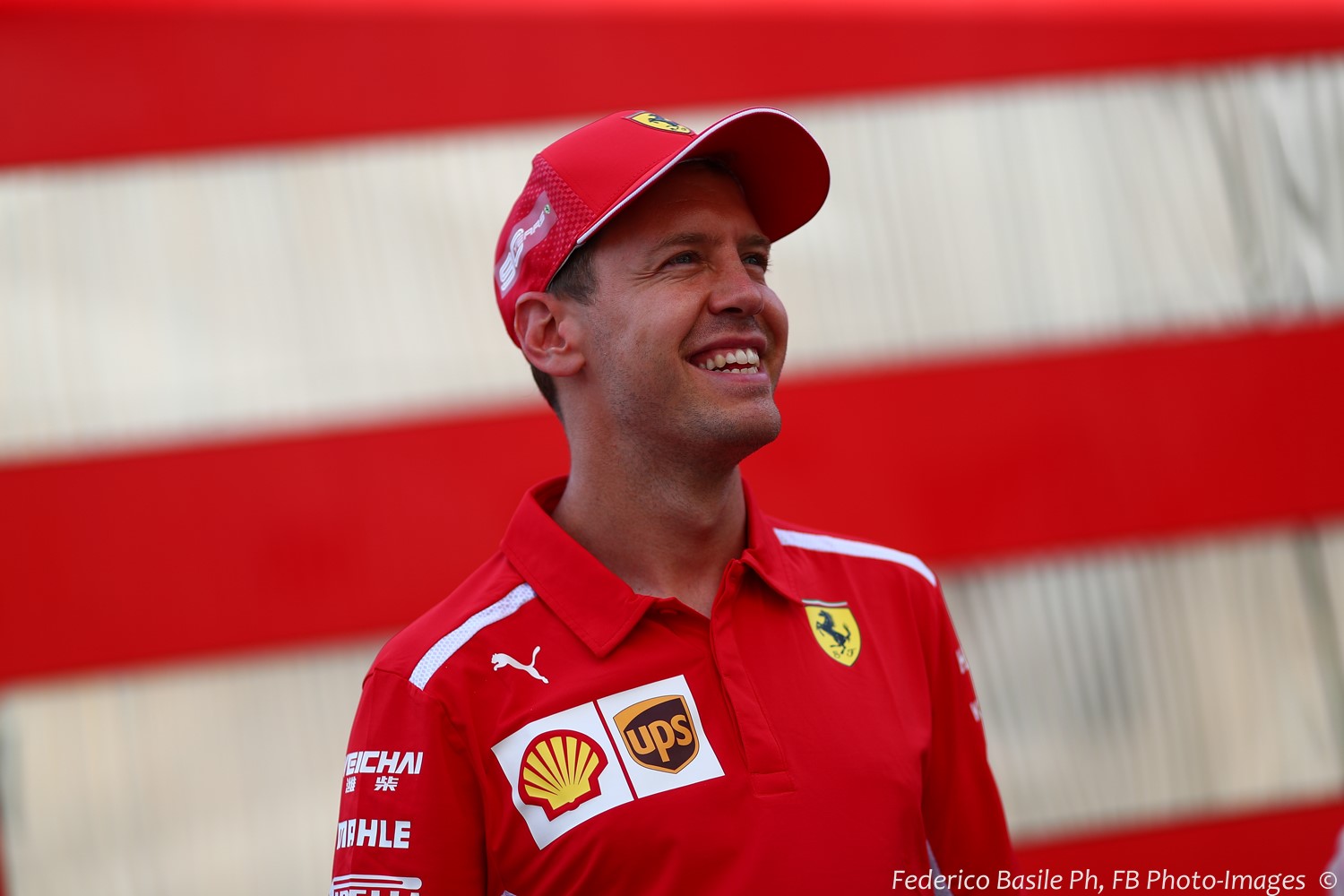 (GMM) Sebastian Vettel has suggested that Formula 1 should scrap its plans to take the sport to the city of London.

On the eve of the British GP, the Ferrari driver admitted that Silverstone's new five-year race contract is "fabulous news" for Formula 1.

"I am happy that we are staying here and keeping our traditions rather than trying something fancy in London," he is quoted by German media.

"I see no reason to keep going to more and more cities. I don't think we would have more fans in London than we do here," Vettel said at Silverstone.