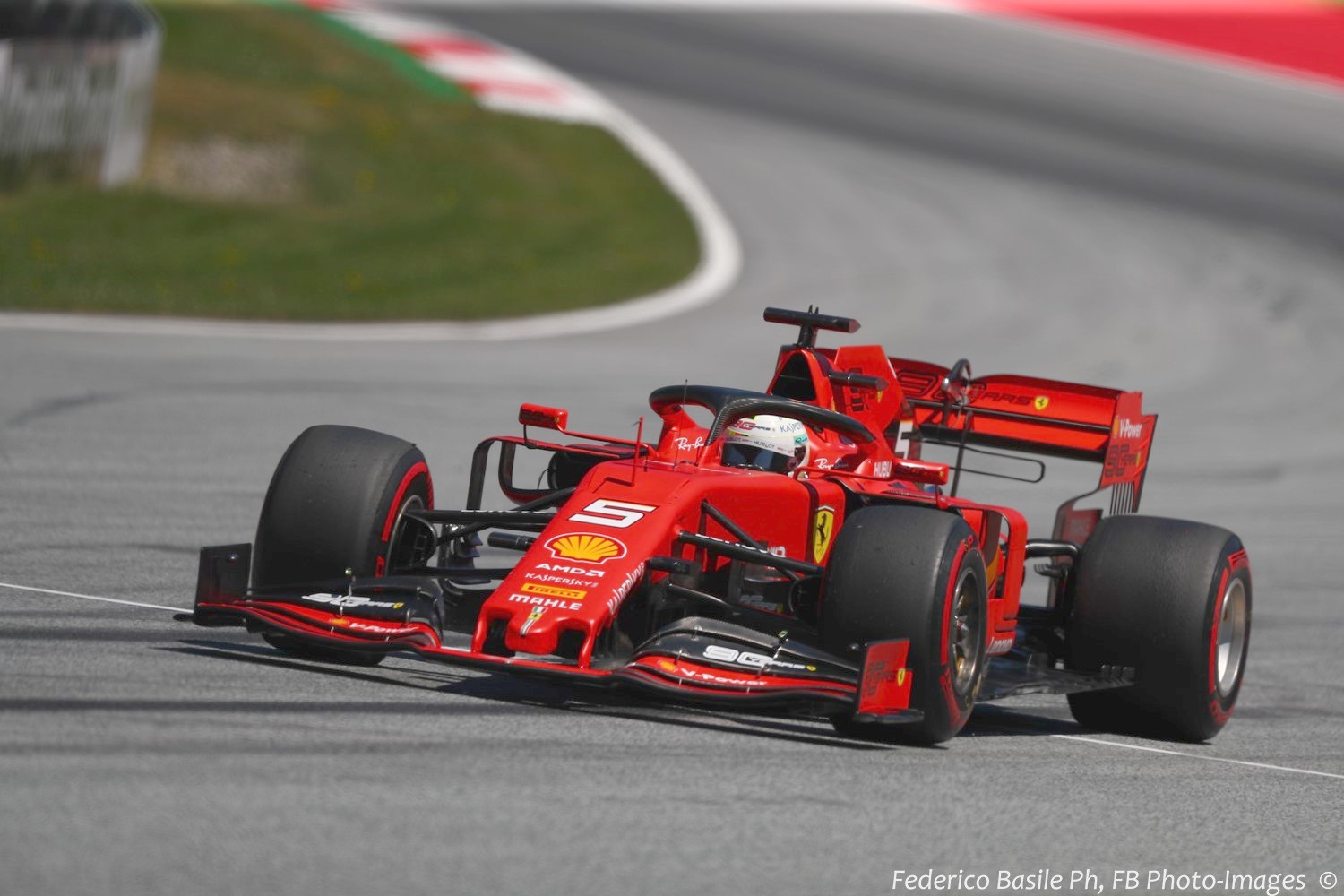 (GMM) Ferrari's 2019 title challenge appears to be slipping away, but the Italian team insists it is making steady progress.

Sebastian Vettel told reporters at Silverstone that he has not yet written off his chances of winning the world championship.

But boss Mattia Binotto has already warned that the 2019 car is not suited to Silverstone.

"Silverstone is more a Mercedes track than a Ferrari track," Charles Leclerc agrees. "But I have to say that as a team we have looked stronger in the last three races. We have definitely become stronger."

Vettel agrees that experiments with new parts at recent races have given Ferrari some answers to the problems with the 2019 car.

"We found the answers we were looking for," said the German. "Now it depends on whether we can implement those answers as well."

A new floor was one new part that Vettel recently described as a "failure".

"We now know why they (the new parts) did not work," he said. "We know where to start and what else needs fine-tuning."

Leclerc almost won two weeks ago in Austria, and was surprised that Max Verstappen was not penalized for his aggressive overtaking move.

"I have been shown that the borders are being shifted. As a racer, I'm almost relieved, because a real racer wants to be aggressive.

"I just wish that the stewards would be a little more consistent so we always know what we can do on the track," he added.