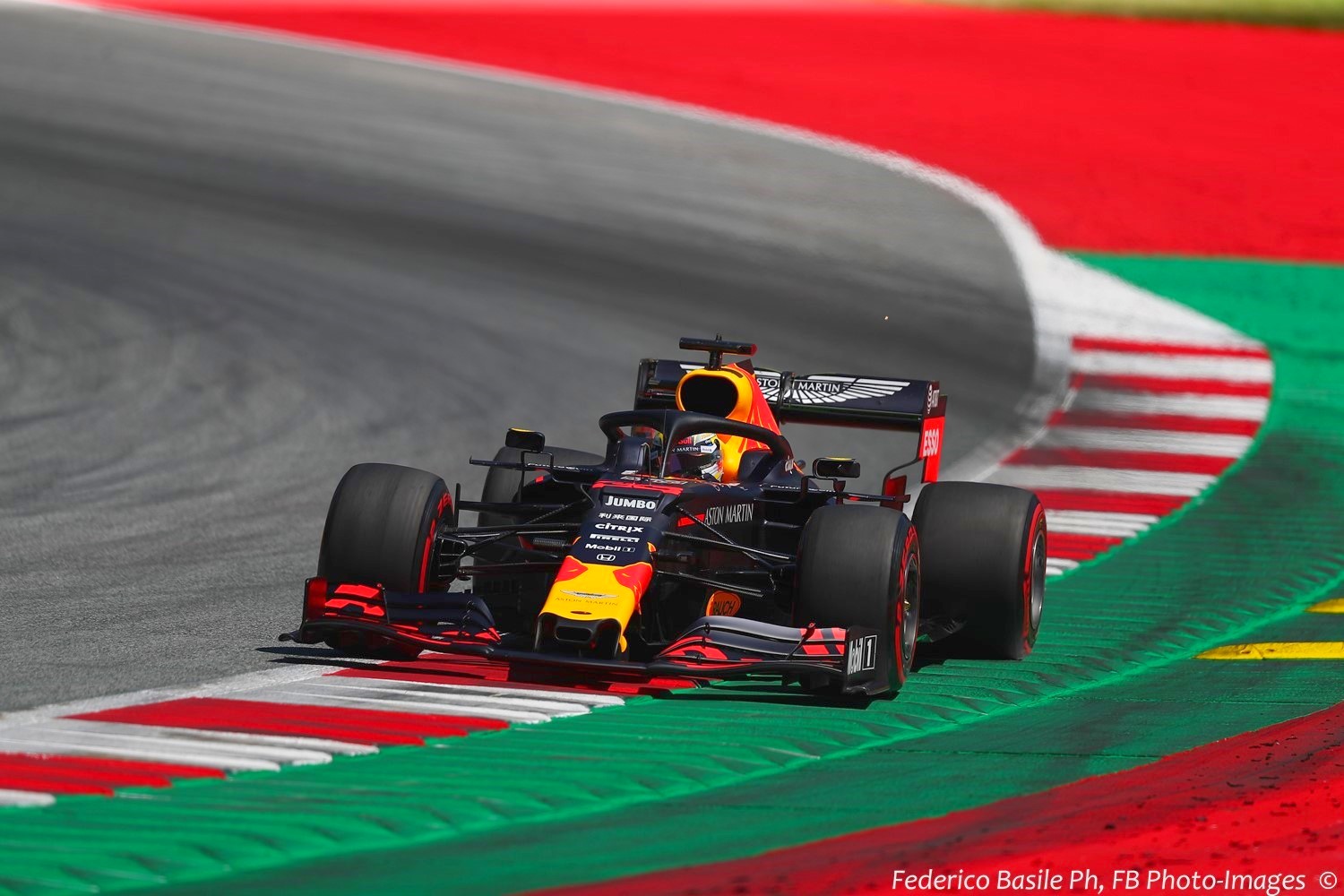 (GMM) Max Verstappen has fended off a question about his future by saying Red Bull and Honda need to keep making "progress".

The Dutchman stopped Mercedes' eight-race run of victory in 2019 by winning in Austria, despite speculation he could quit the team thanks to a performance clause in his contract.

"Yes, we made good progress in that week," Verstappen told De Telegraaf newspaper ahead of the British GP.

"The updates on the car worked well, but we also had more power."

"We told Honda that we knew already that we would be penalized for an extra engine change," he revealed. "So we could risk a bit more to get closer in qualifying.

"We didn't hit our fist on the table, because I do not think that is the right approach with the Japanese. It is also logical that they are careful after the difficult years with McLaren.

"But we did say 'Come on, we are not going to drive around all year like we did in France'. In qualifying the engine was adjusted more aggressively and we had more power," Verstappen said.

And now, Verstappen says Red Bull-Honda needs to keep pushing in order to keep him for the future.

"We must continue to develop," he said. "Both in terms of the car and the engine.

"I'm not really thinking about the future myself. I feel very good with the team, but there must of course be some progress. It depends on what is coming for the future.

"I'm not looking only at 2020, but the years after that. Hopefully we can get even closer later this year with a new Honda engine," Verstappen said.