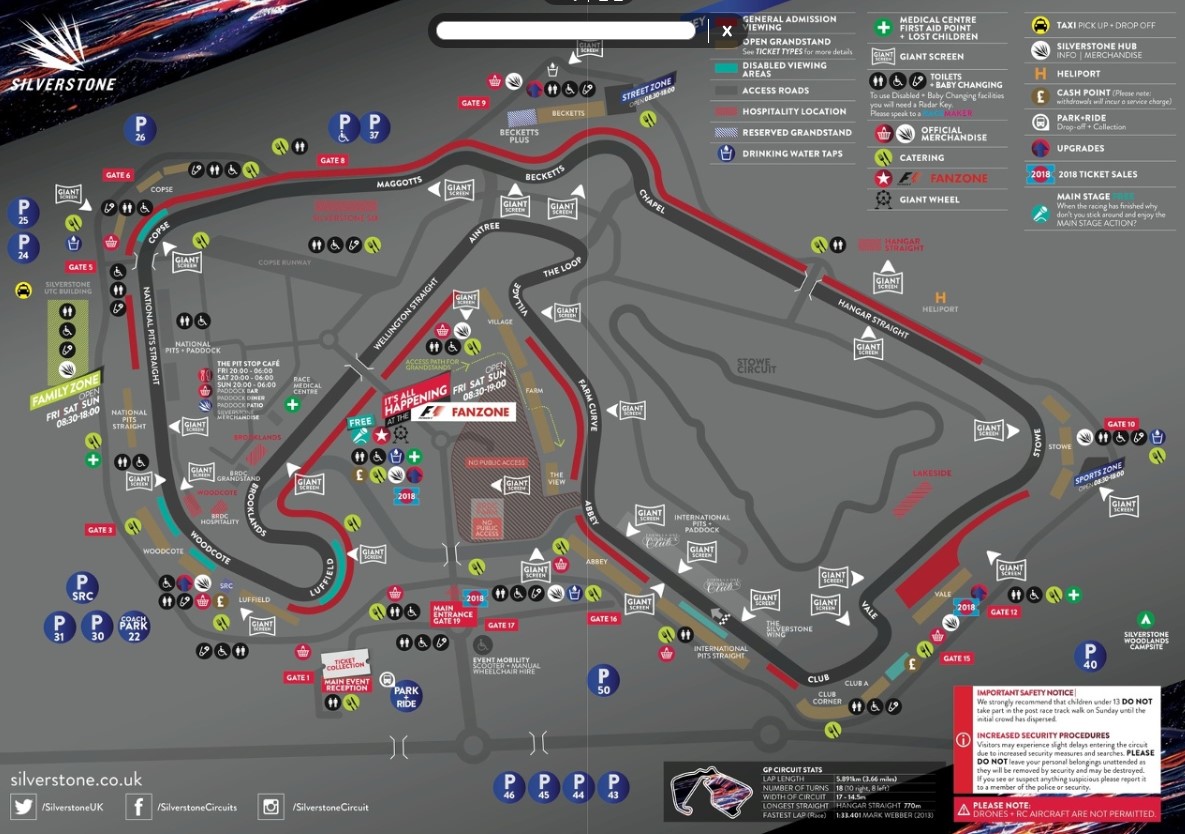 (GMM) Sergio Perez has welcomed the addition of new gravel traps at Silverstone.

Amid ongoing debates about asphalt run-off areas that do not properly punish driver mistakes, British GP organizers have added new gravel at turns 7, 11 and 12.

"I like this idea. It should be done at all the tracks," Racing Point driver Perez said.

"If you leave the track and you lose nothing, then the stewards have to consider those incidents," the Mexican added.

"Drivers should be punished for their mistakes immediately by losing a lot of time or getting stuck in the gravel."

Recent penalties – and lack of penalties – for incidents at the front of the field, like Sebastian Vettel in Canada and Max Verstappen in Austria, have put the spotlight on F1's new race director Michael Masi.

Perez said: "With all due respect to Michael Masi, it's difficult for him to replace Charlie Whiting.

"Until now he has done a good job, but Charlie had so much experience. He was a legend to all of the drivers."