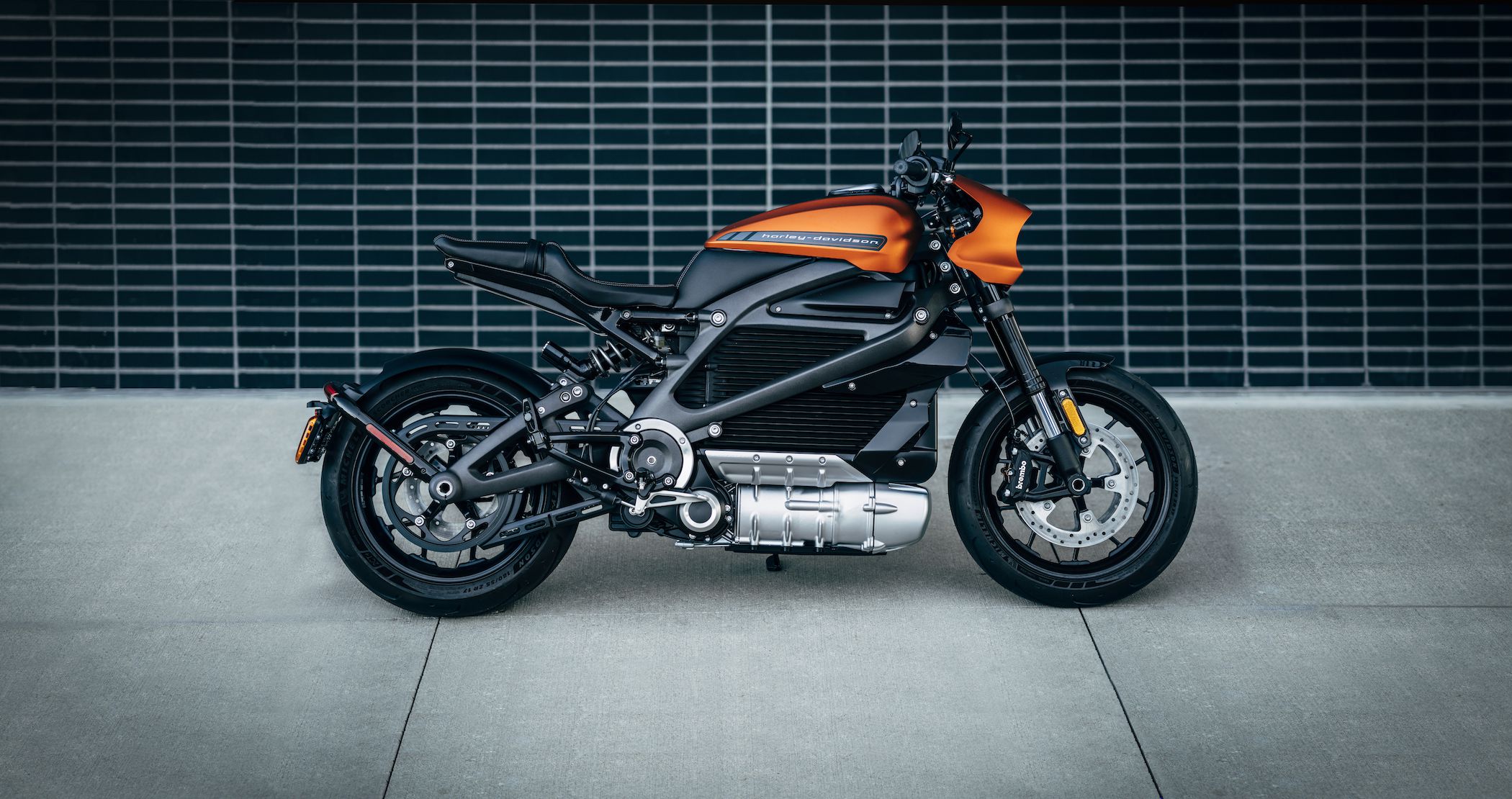 Harley-Davidson has signed a new deal with Formula E to promote its new LiveWire electric bike line at this weekend’s doubleheader season finale on the streets of Brooklyn.

The deal is a one-off to start, but Formula E Commercial Dir Yanni Andreopoulos told THE DAILY that FE is hopeful the deal will grow into more from there.

Harley, which works with CSM Sports & Entertainment, is already in FE as a team sponsor of Envision Racing.

It will be showing off the LiveWire bike at various parts of the circuit this weekend.

Andreopoulos added, “We are very pleased to be at the table with someone like Harley; their move into electrification is super exciting and we’re pleased that they have chosen our platform in order to promote that." Adam Stern/SBD

LiveWire motorcycle customers who purchase models manufactured between August 2019 and July 2021 can enroll and manage their charging plan through the newly launched Electrify America mobile app, available for both Android and iPhone. Harley-Davidson customers will be able to take advantage of Electrify America’s network of ultra-fast electric vehicle (EV) chargers across highway and metro charging stations planned in 42 states and the District of Columbia.

To highlight the convenience of charging on the network to new LiveWire motorcycle owners, Electrify America charging locations will be integrated with the latest version of the Harley-Davidson™ App.

“With an average of 70 miles between each of our charging stations, we are creating a network that is premium, ubiquitous and powerful, so it makes sense that we would expand that offering to electric motorcycle owners," said Giovanni Palazzo, president and CEO of Electrify America. “We are excited to work with an iconic brand like Harley-Davidson, as part of a shared commitment to advancing the electric transportation industry."

“At Harley-Davidson, we are taking significant steps to lead in the electrification of motorcycling, including supporting the development of global charging infrastructure," said Luke Mansfield, vice president and chief strategy officer for Harley-Davidson Motor Company. “We look forward to providing our customers with ample opportunities to charge their Livewire motorcycles, including having access to complimentary charging on Electrify America’s growing network."

As of July 1, 2019, Electrify America has begun implementing the Cycle 2 National ZEV Investment Plan and Cycle 2 California ZEV Investment Plan and expects to install or have under development approximately 800 total charging station sites with 3,500 chargers by December 2021. Over this 30-month investment cycle, Electrify America will expand to 29 metros and 45 states, including two cross-country routes, delivering on its commitment to