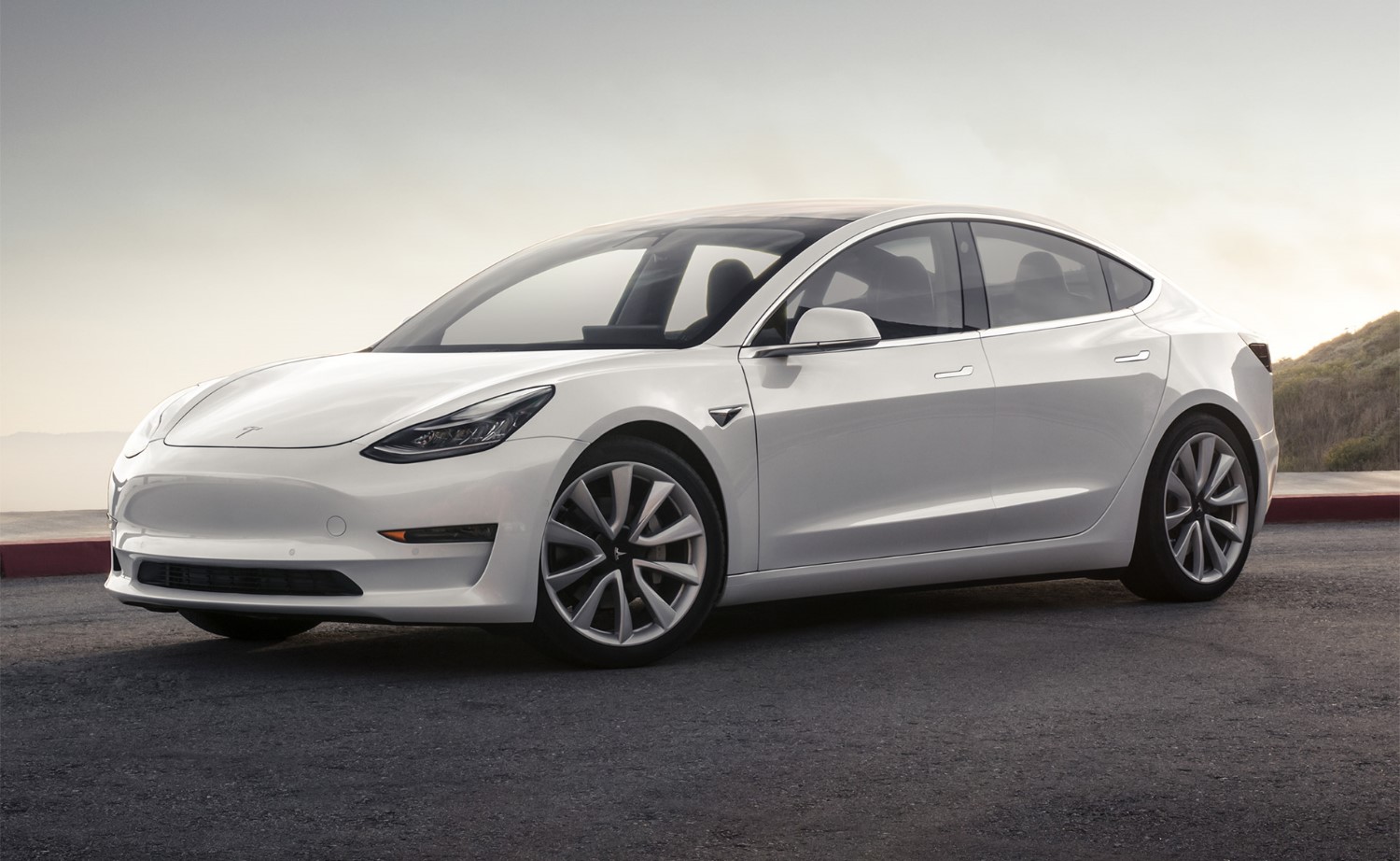 Less than a week after reporting quarterly vehicle sales numbers that blew past expectations, Tesla appears ready to crank up the production line at its massive Fremont plant.

In an email sent to employees, Jerome Guillen, the company’s automotive president, said Tesla was “making preparations" to boost production levels in Fremont as it is seeing growing demand for its Model 3 sedan in particular. Bloomberg reported that it saw a copy of Guillen’s email, which was sent to Tesla employees late Tuesday.

Guillen’s comments come on the heels of Tesla saying a week ago that its second-quarter deliveries – a term the company uses to refer to sales – reached a record 95,200 vehicles. The numbers exceeded Wall Street analysts’ consensus estimates of approximately 91,000 cars