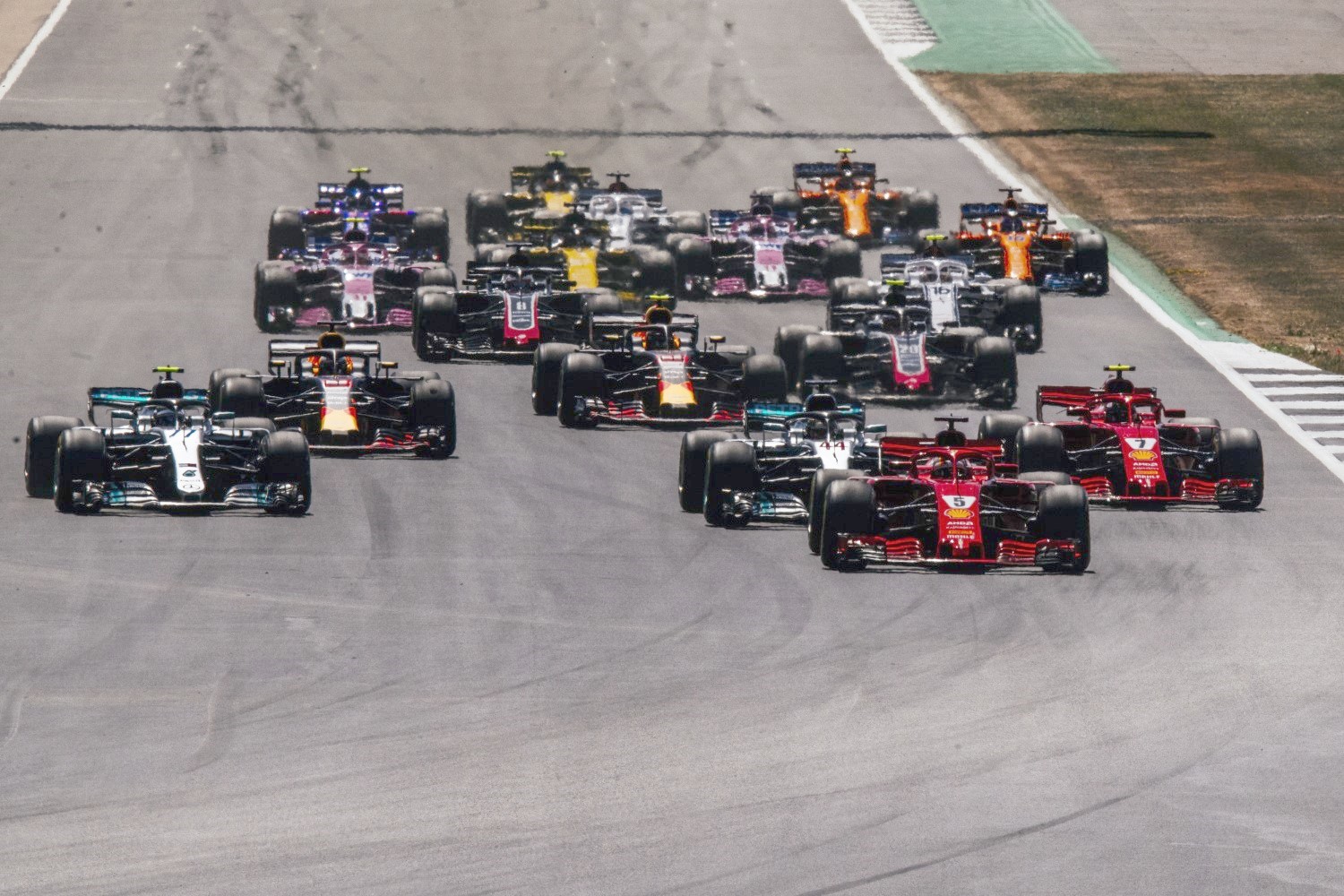 (GMM) Even with a new five-year contract signed with Silverstone, Liberty is not ruling out a Formula 1 race in London.

The F1 owner and the Silverstone-owning BRDC on Wednesday ended months of speculation by announcing that the British GP is staying on the calendar at least until 2024.

"We always said that, if it is to have a long-term future, our sport must preserve its historic venues," F1 CEO Chase Carey said.

BRDC chairman John Grant agreed that F1 losing Silverstone "would have been disastrous" for Formula 1.

And yet, Liberty is keeping the London option open.

"Negotiations with London continue," Carey said at Silverstone on Wednesday.

Liberty keeping its eye on London is obviously a concern for Silverstone, with the BRDC's Grant hinting that it has even been factored into the new British GP deal.

"If it delivers a new audience to Formula 1, that's good. We don't oppose it, rather we support Liberty fully," Grant said.

But he also said he is "concerned" that another British race could have financial consequences for Silverstone.

"We had a very open discussion with our friends at Formula 1 on this point, and they understand our concerns," said Grant.

"As a result, we have come up with a set of agreements that protect our interests in case certain events become a reality."