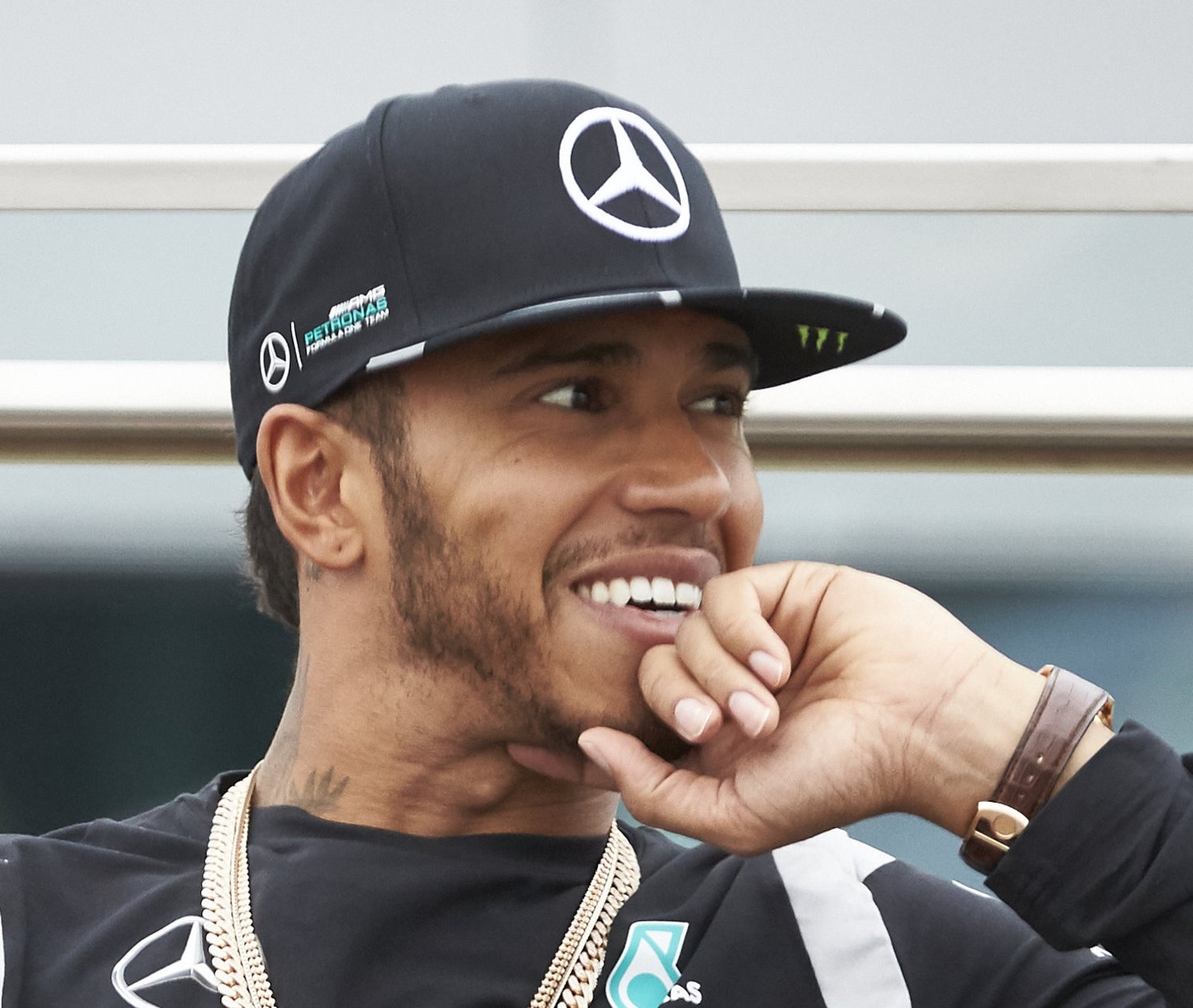 Formula 1 this afternoon at Silverstone confirmed that a new five-year contract has been signed that saves the British GP. The terms were not released but the sanction fee is rumored to be well over $20M per year.

It means Silverstone will retain its place on the 2020 calendar, which is expected to feature 21 events, with the Netherlands and Vietnam joining the roster.

Liberty Media has yet to publish a provisional schedule as it continues negotiations with organizers in Spain and Germany, but it is thought unlikely that either event will be retained.

Italy has signed a pre-agreement while Mexico is also expected to finalize a new deal before the end of the year.