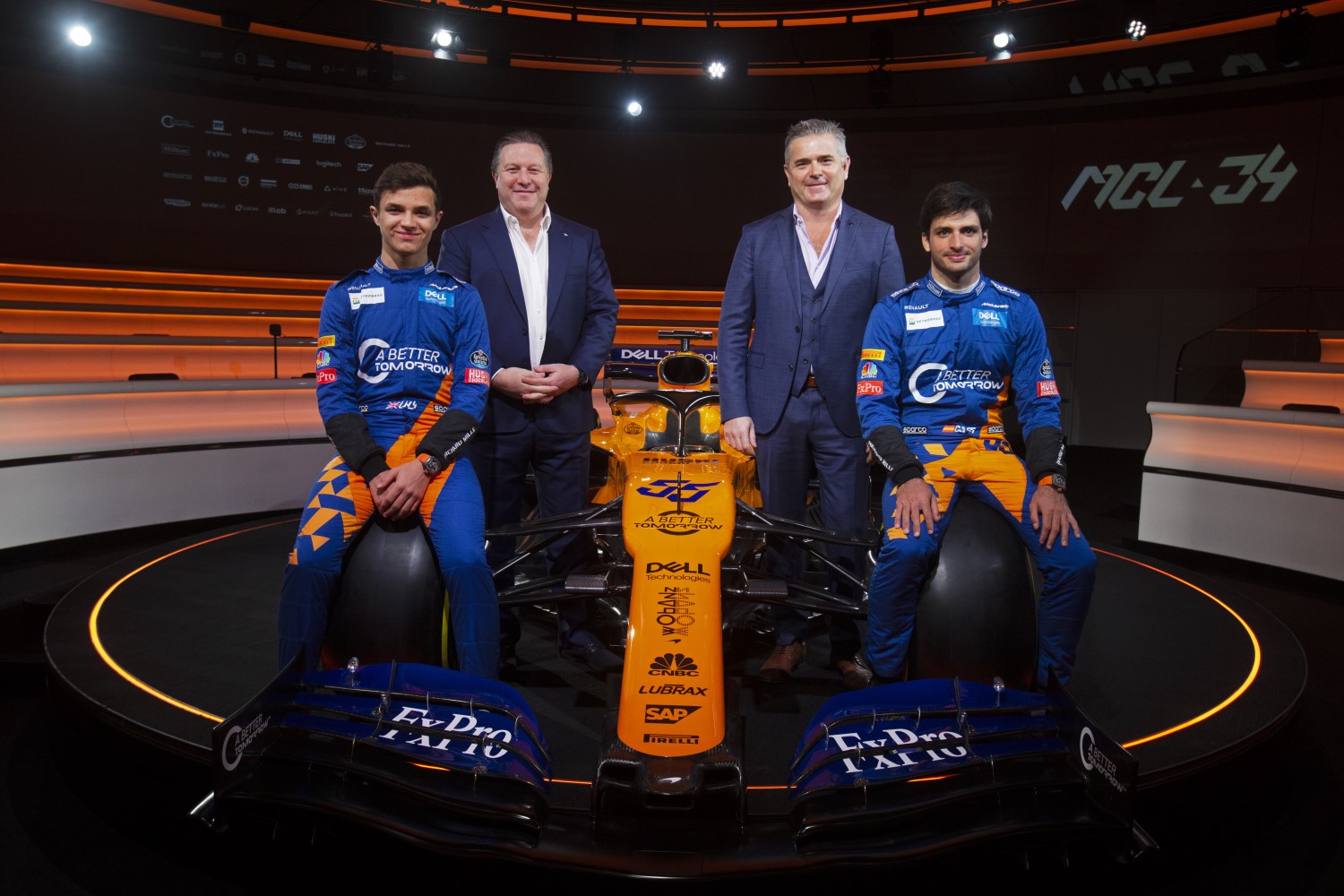 (GMM) McLaren has announced its 2020 driver lineup with 12 races left to run this season in order to avoid "speculation".

That is the admission of the British team's supremo Zak Brown.

Just days after a story emerged about Fernando Alonso effectively splitting with the Woking outfit, McLaren has announced that Carlos Sainz and Lando Norris are staying put for 2020.

"I cannot think of a better combination of drivers for McLaren," Brown is quoted by AS newspaper.

"On our road to recovery, they put the interest of the team first, which is something that is not always easy."

Approaching the mid-point of this world championship, the 2020 'silly season' is heating up with drivers including Alonso, Valtteri Bottas, Esteban Ocon, Nico Hulkenberg, Sergio Perez, Romain Grosjean and others all in play.

Brown said: "One of the reasons to announce it now is that the driver market is already moving.

"We wanted to be among the first to confirm our situation and prevent speculation."