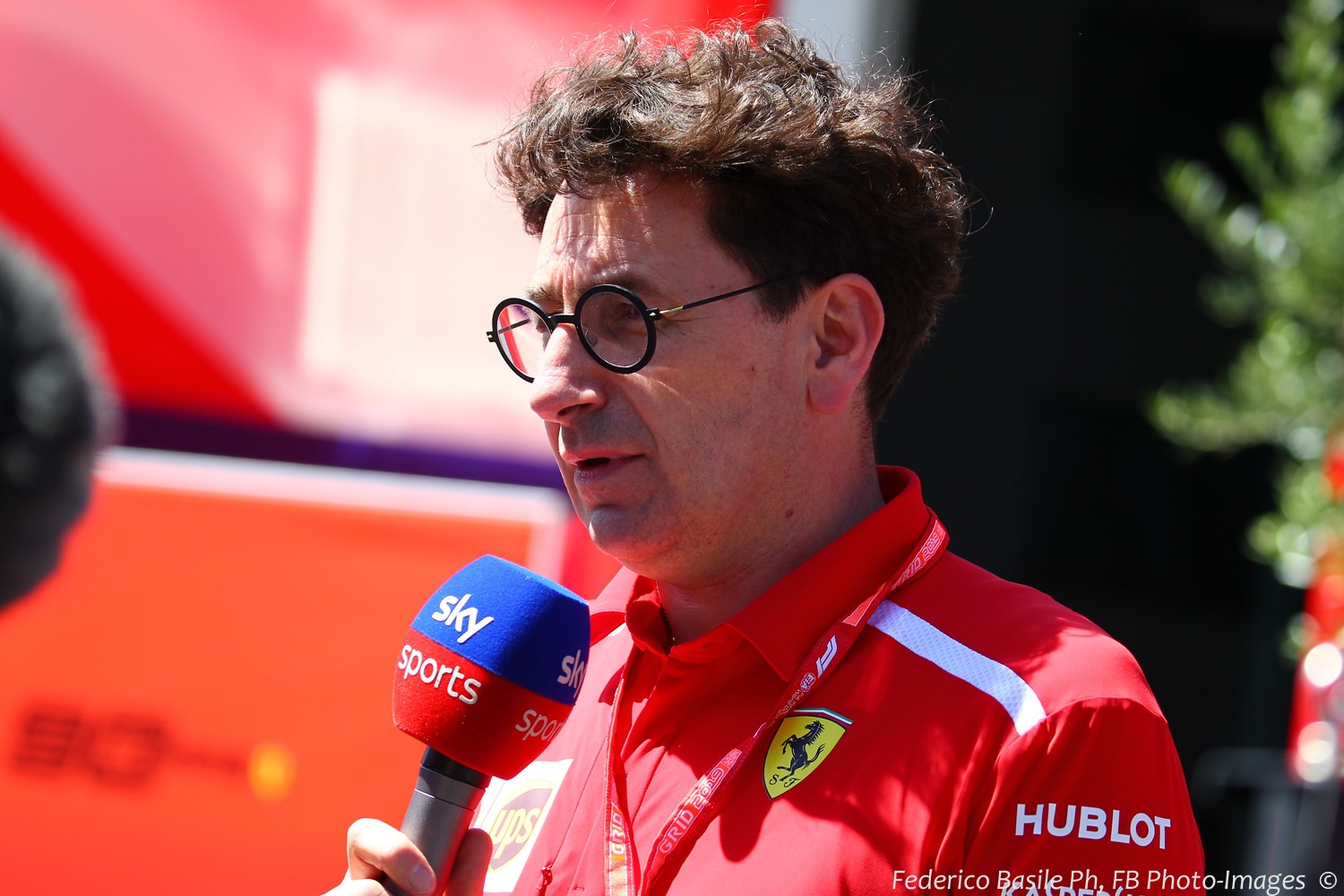 (GMM) Mattia Binotto has called for more "patience" as he admits Ferrari's 2019 car is not yet a match for Mercedes'.

But just days ago, Binotto's counterpart at Mercedes, Toto Wolff, said Ferrari should have won two or three grands prix already this year.

"Ferrari has not won yet, that's right," Binotto told Auto Bild. "But also because we missed some opportunities.

"From the numbers, Mercedes is better at the moment. But the gap is actually smaller."

The Italian said Ferrari is not yet at Mercedes' level because the team "lost ground" in the second half of last season.

"We still have to recover from that. But we are a young team in development. Only when you have gathered appropriate experience can you perform at the peak.

"But one thing is certain: we have the right people in the right positions."

And one of those people, Binotto insists, is Sebastian Vettel. It follows recent speculation that the German could either return to Red Bull or quit F1 altogether.

He said Vettel is one of those who needs "patience".

"It's definitely not easy for him, but he understands his role in rebuilding the team. He is very important to me," said Binotto.

"He knows that nobody wins alone, you only do it all together. The future is always more important than the past, so it's important that he feels that we trust him. And we do," he added.