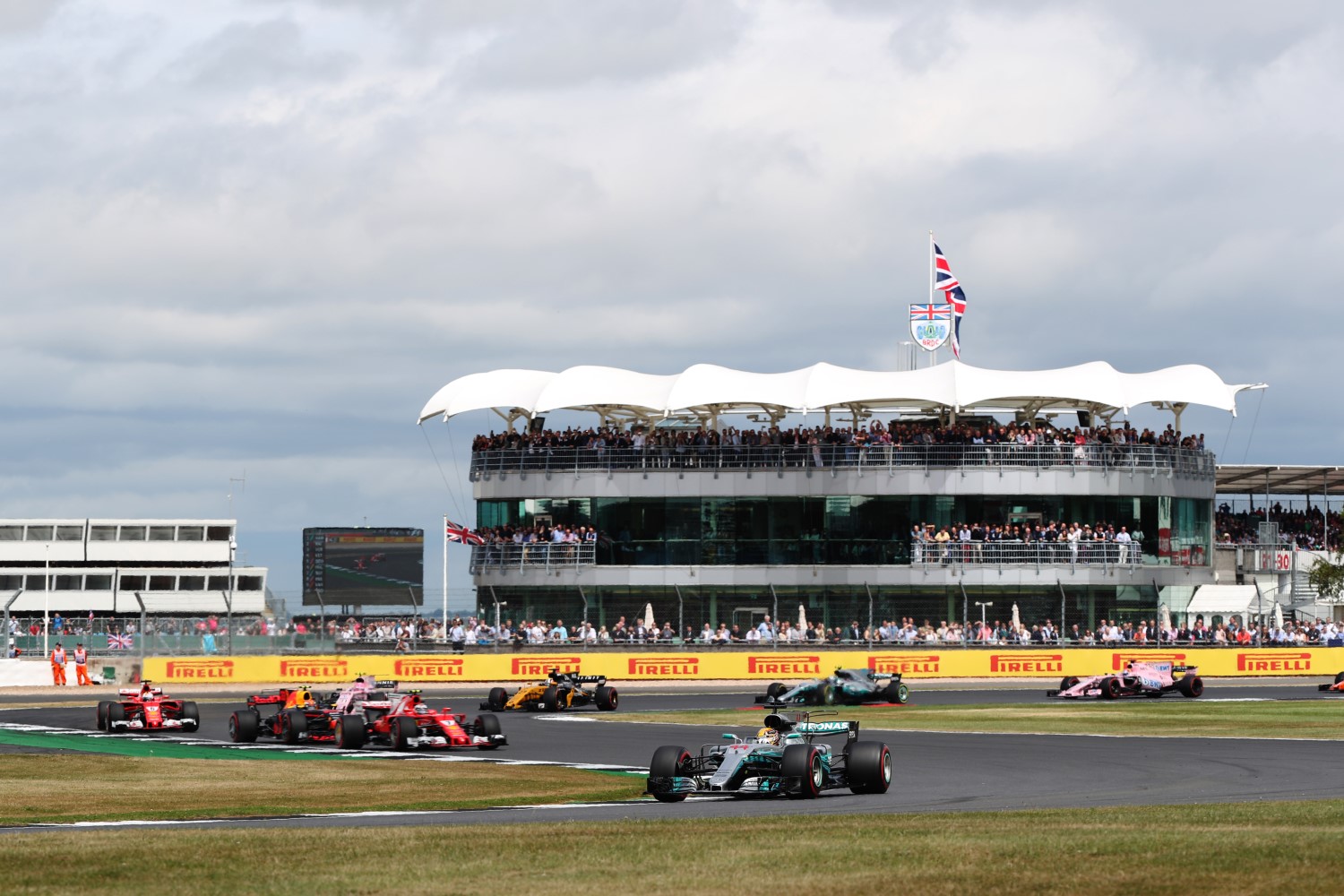 (GMM) A new deal to keep the British GP at Silverstone will be announced within hours.

Amid speculation that a new contract has been agreed, a press conference attended by F1 chief executive Chase Carey has been organized for Wednesday afternoon.

The host of the press conference is the British Racing Drivers' Club; the owner of the historic Silverstone circuit.

Also there at 2pm will be Silverstone bosses Stuart Pringle and John Grant.

Two years ago, the BRDC exercised a break clause in its Bernie Ecclestone-negotiated contract that could have meant this weekend's race was the last at Silverstone.

"It is no longer financially viable for us to deliver the British grand prix under the terms of our current contract," chairman John Grant had said.