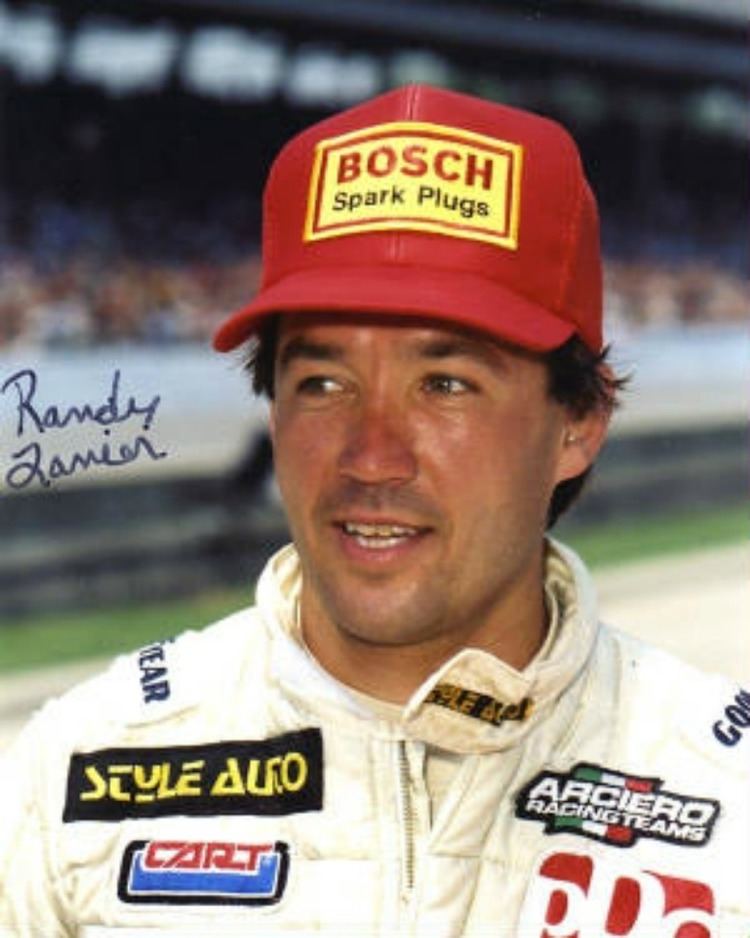 The Miami Herald and McClatchy Studios announced today that "Smoked," a six-part podcast and multimedia series chronicling the extraordinary life of South Florida's Randy Lanier will launch July 16. Lanier was a racing prodigy who rose to stardom at the Indy 500 while living a secret double life as one of the biggest pot kingpins in American history.

"Smoked" is based on dozens of interviews, some with people who've never spoken publicly before; archival research stretching back 40 years; and exclusive reporting by Miami Herald editor Amy Driscoll and reporter Alex Harris, who co-host the six-part narrative series.

"The Miami Herald was known for its comprehensive and groundbreaking coverage of smuggling and the South Floridadrug trade throughout the 1970s and '80s," said Aminda Marqués GonzÃ¡lez, editor and publisher of the Miami Herald. "This tale of weed, speed and the road ahead follows in those footsteps. 'Smoked' is a gripping human interest story with an important underlying message that will engage audiences across the country."

"'Smoked' represents the best of local reporting with national impact," said Davin Coburn, executive producer of audio for McClatchy Studios, which previously collaborated with The Charlotte Observer on the acclaimed 2018 podcast, "Carruth." "Lanier aspired to greatness—and risked destruction—in everything he did. It's a sensational story that our combined teams were uniquely positioned to tell."

The podcast produced by the Miami Herald and McClatchy Studios is the central component of a multimedia package about Lanier's scandalous and sensational life, and changing attitudes about marijuana nationwide. All six episodes of the podcast will be available on Apple Podcasts and other podcast platforms July 16. Stories and videos will appear that day online at miamiherald.com/smoked. Listen to the first two episodes here.

A South Florida hippie who came of age on the beaches of the Sunshine State, Lanier took the fast lane to fame. He won a championship in the International Motor Sport Association, then was named Rookie of the Year at the 1986 Indy 500. Lanier courted the spotlight on the track, living a jet-setter's life of international luxury. But off the track, the record-breaking driver's secret life as a marijuana kingpin brought Lanier's lavish lifestyle to an abrupt halt.

Investigators traced a $300 million pot trafficking operation — at the time, the largest ever prosecuted in the U.S. — directly to Lanier. Amid President Ronald Reagan's "war on drugs," a two-year federal investigation led to Lanier's conviction on an array of smuggling charges, and landed him a life sentence without the possibility of parole. Lanier ultimately served 27 years in maximum-security prisons around the country, but was released in 2014, as marijuana legalization efforts dominated daily headlines in Florida and across the country.

Lanier's release and post-prison life offers a modern lens through which "Smoked" also examines society's changing relationship with marijuana, and the legacy of those already incarcerated for it. Today, Lanier works with recovering addicts at a substance abuse treatment center in Florida. He can also still be found at a racetrack—but now mostly as a teacher at a high-performance driving school at Homestead-Miami Speedway.

By the early-1980s, Randy Lanier is a star on the rise with his racing team, Blue Thunder. But amid the booming drug trade in Lanier's home of South Florida, his growing celebrity hides an equally remarkable double life.

A teenager of the '70s, growing up near Miami with peace, love, and plenty of pot, Lanier first discovers a dime-bag-sized entrepreneurial streak—then the riches in store for Florida's daring drug smugglers.

As feds aggressively target South Florida drug syndicates, Lanier's audacious racing and drug-smuggling careers both come to a head. How long can Lanier continue tempting fate, on the track and off it?

Florida's pot business falls apart, and for Lanier everything comes crashing down. He's arrested, and ultimately given a "natural death sentence" for drug smuggling: Lanier will go to prison in handcuffs and leave in a coffin.

Lanier ultimately seeks rehabilitation behind bars, inspired by what his reimagined life could be. Outside, pot goes through its own rebranding, and Florida's path to legal weed takes shape.

In late 2014, Lanier becomes a free man. It's now a new day for pot in Florida and nationwide—and for Lanier, who seeks out ways to help others by drawing on his experiences from his old life.