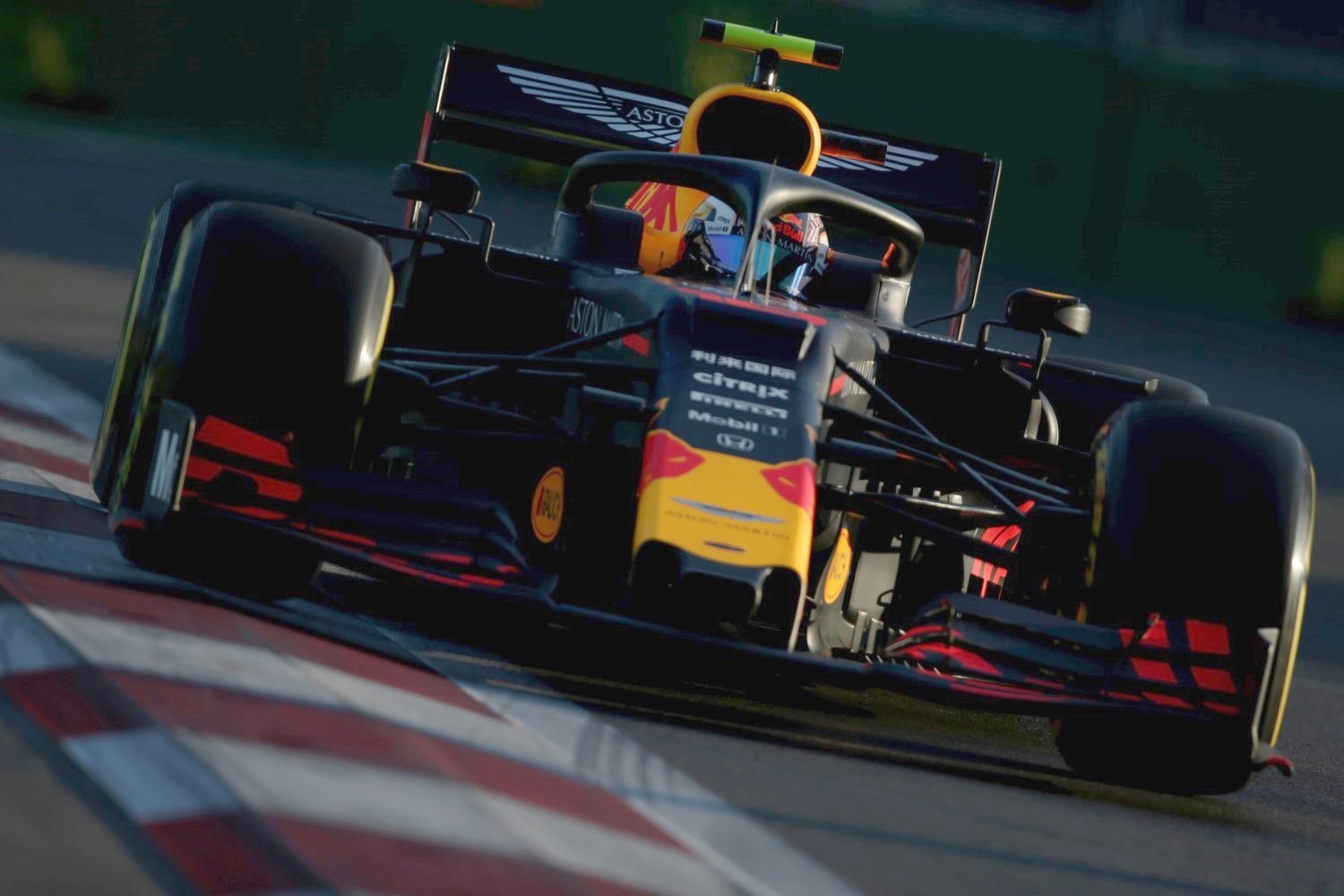 Pierre Gasly has Red Bull’s full support but the under-performing Frenchman is going slower the harder he tries and is in need of a mental reset, team boss Christian Horner told Reuters on Monday.

Gasly, 23, graduated to the former Formula One world champions this season from sister outfit Toro Rosso but has been off the pace in comparison to his 21-year-old team mate Max Verstappen.

While the Dutch youngster won the last race in Austria at the end of June, despite dropping seven places at the start, Gasly was seventh and lapped.

“That was a very tough moment for him," Horner told reporters ahead of this weekend’s British Grand Prix at Silverstone.

“You could see he was quite emotional at the end of it because he’s got himself into a situation where the harder he’s trying, the slower he goes.

“We know what he’s capable of as a driver, which is a long way beyond what we’ve seen so far," added the Briton.

“Obviously there’s an awful lot of scrutiny on him at the moment, an awful lot of speculation about how long his future will be," he said. “But as a team he has our full support, we’re doing our best to work with him.

“(He should) not focus too much on the data and try to be perfect, and just drive the car and ignore his team mate. That’s my advice to him," added the Briton.

“Turn your phone off, don’t look at any of the social media and just drive the car."