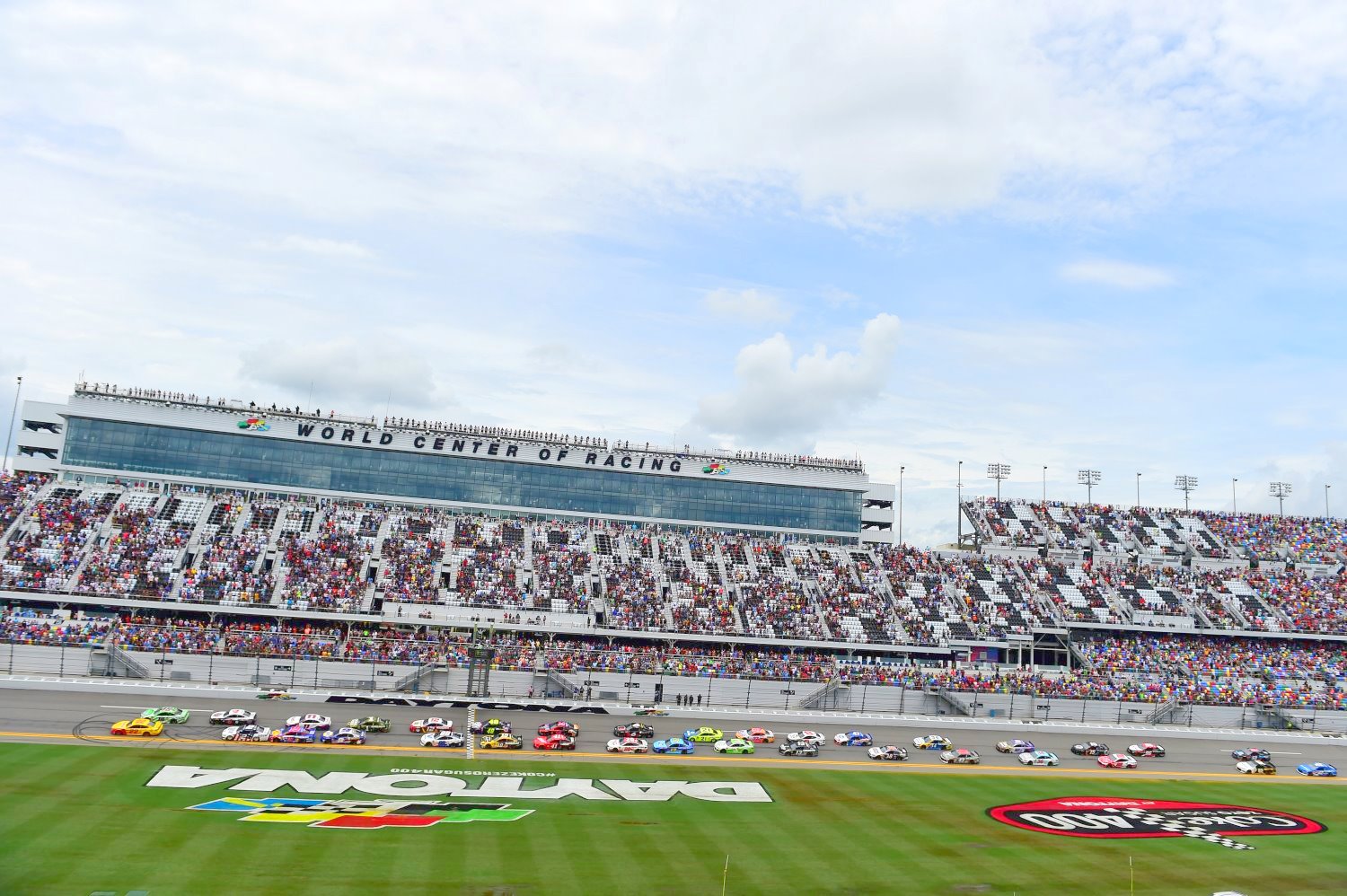 Nearly 2.3 inches of rain fell in Daytona Beach "over 36 hours beginning Friday afternoon and into Saturday night," which "turned grassy areas in the track’s infield into swampy bogs." The high humidity gave fans a "bonus sauna treatment to go with their tickets," which led to "many empty seats." Daytona Beach NEWS-JOURNAL