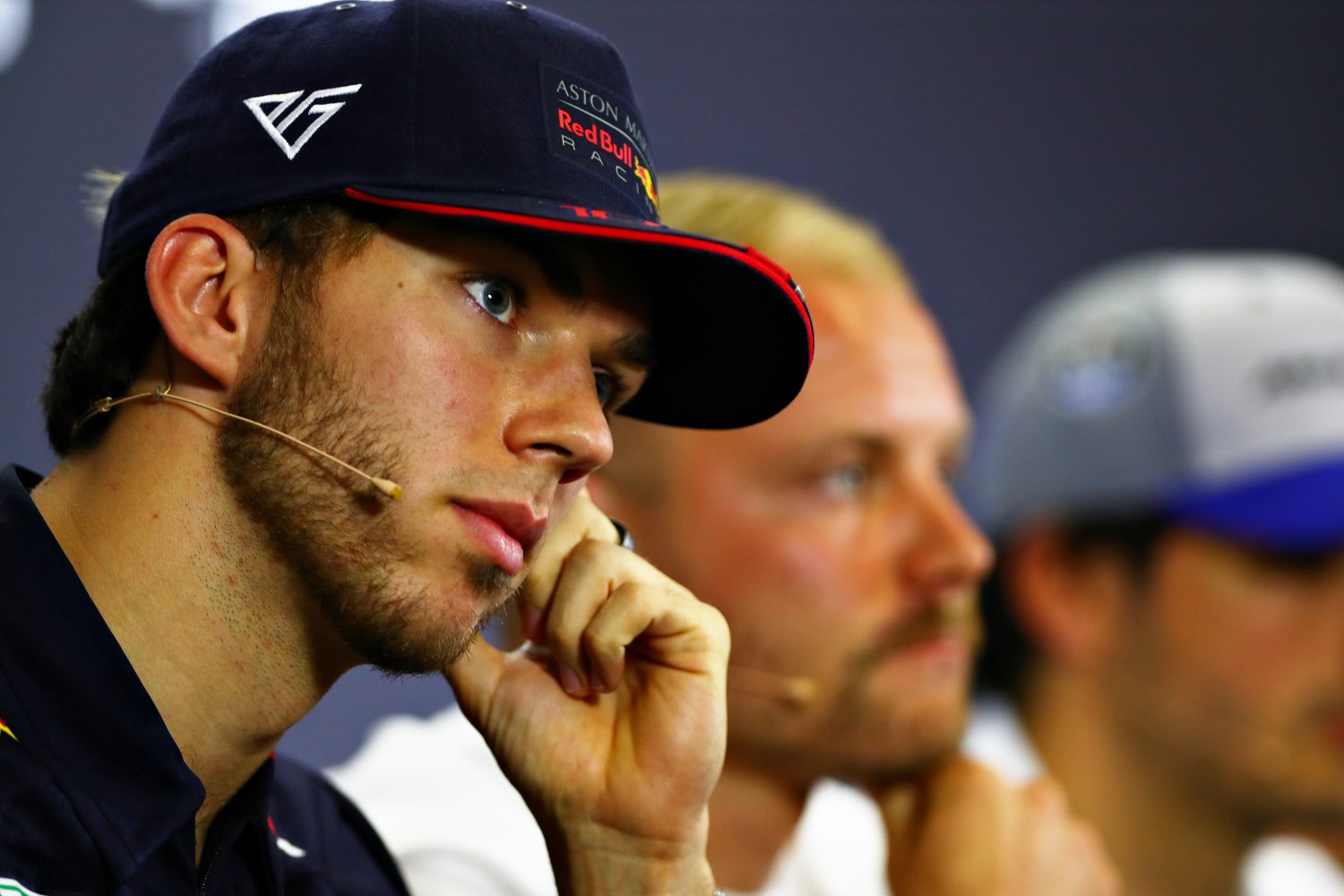 (GMM) Red Bull "knows something we don't" about Pierre Gasly's struggle to get up to speed in 2019.

Publicly, Dr Helmut Marko has called the Frenchman's performance this year "unacceptable", and is giving him until the summer break to up his game.

Daniil Kvyat, at the junior team Toro Rosso, looks the most likely to replace him.

But former F1 driver Mika Salo thinks there is more to the story about why Gasly is struggling.

Toto Wolff revealed recently that, amid the push by rival teams to revert to Pirelli's 2018 tires, Red Bull argued that Gasly in particular cannot get heat into the thinner-treaded 2019 tires.

Salo thinks the fact Gasly still has his job at the senior team is evidence that his struggle for pace is more than a case of mere poor performance.

"If someone isn't doing well, they are shown the door.

"I think Red Bull knows something we don't. Within the team, I am sure they understand for sure what Gasly's problem is, which is why he's still there.

"Never before has he been a slow driver," Salo said.