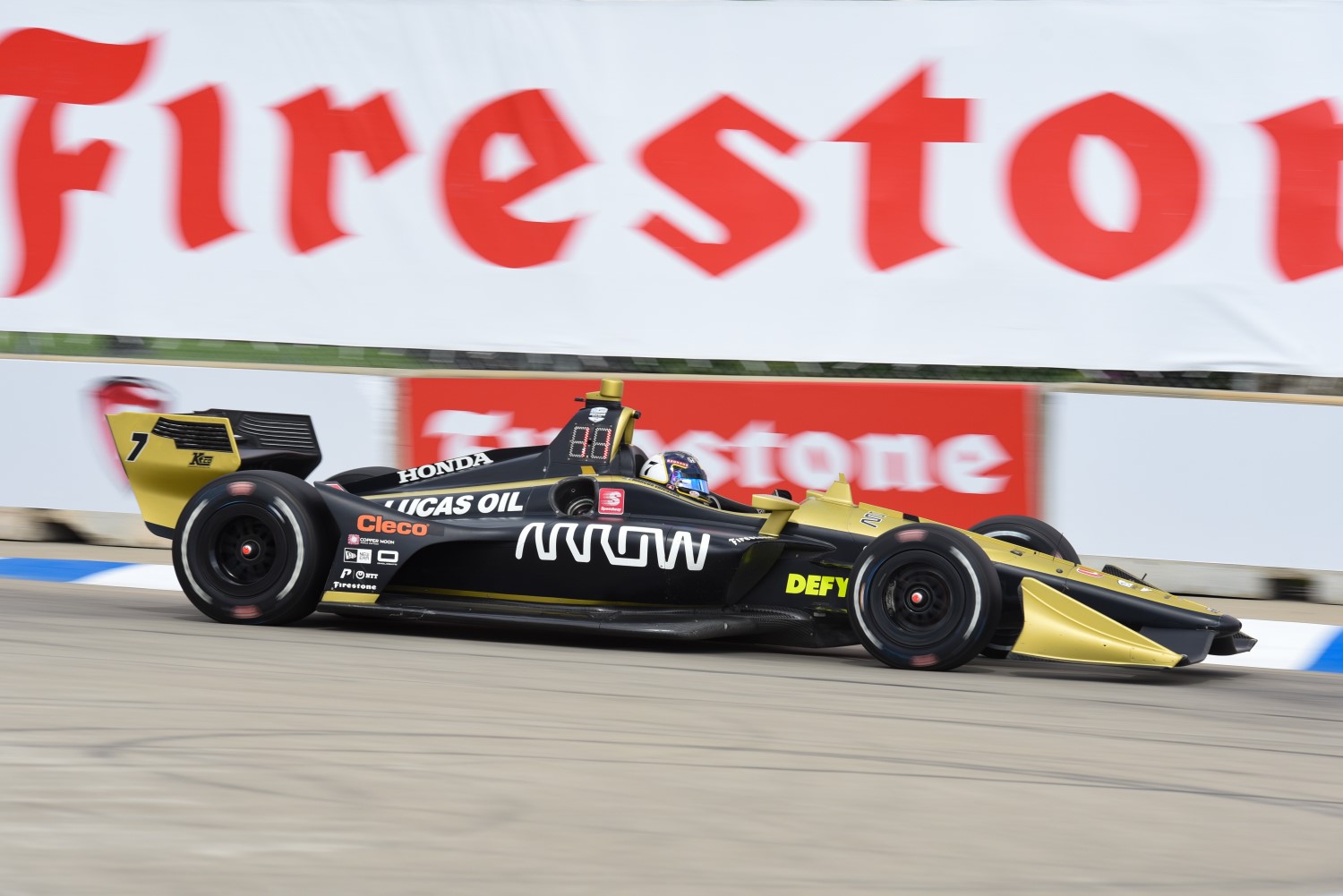 (GMM) Marcus Ericsson says he is in no hurry to return to the Formula 1 grid.

The Swede lost his Sauber race seat at the end of last year, but retained his connection with the team by remaining Alfa Romeo's reserve.

Ericsson then returned to the wheel of the car for the post-Austrian GP test.

But the 28-year-old now races in the Indycar series, and says he intends to stay in America in 2020.

"For the moment, I see myself continuing in the US," he told France's Auto Hebdo.

"I'm having a good time and I'm starting to understand the intricacies of driving in Indycar," Ericsson added.

"I would love to stay and see what I can do with more experience. So I'm looking to sign a contract there for 2020. After that, I never close the door."

Ericsson said recently that the performance of an Indycar cannot compete with F1, but from a racing perspective, he says American open wheelers are better.

"At every race, I know I have the chance to fight at the front," he now tells Auto Hebdo.

"It's difficult of course because there are plenty of good drivers, but at least I never have the feeling that there is no chance.

"When I was in F1, I don't believe I had the same feeling more than once," Ericsson said.