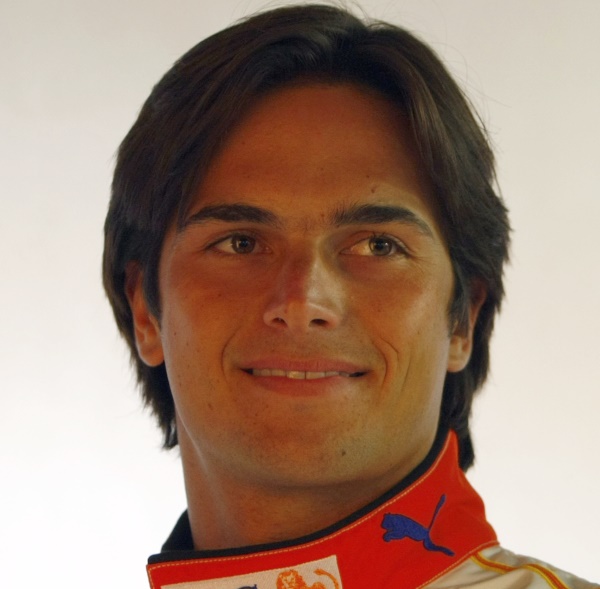 (Editor's note: This is a translated article from French Motorsport.com saying that Red Bull Global Rallycross and Formula E driver Nelson Piquet, Jr. may run this year's Verizon IndyCar Series race in Brasilia. One would figure that Piquet might run with KVSH Racing as the article mentions. Piquet, of course, drives for SH Racing in Global Rallycross. Of particular interest in this article however, is the quote of $500,000-$700,000 necessary to run the race, which seems high.)

Certainly, many drivers would like a steering wheel IndyCar under the tree ! After including Vergne and Alexander Rossi is now Nelson Piquet Jr who would go in the main category of cars in the US , but only for a race.

The former Formula 1 driver would indeed take the start of the opening round of the 2015 championship, played on the Autodromo Nelson Piquet in Brasilia hometown of Piquet.

However, it will bring more sponsors , Piquet being in contact with the KVSH Racing team that had played host Mario Moraes in 2010, when the left IndyCar for the first time in Brazil, in the streets of Sao Paulo.

"We are putting together a project to drive in the first race . I love driving , and it makes sense to play this event. However, it must meet between $ 500 000 and 700,000 to be able to ride on one race in IndyCar " said he in a Brazilian site UOL .

Since the end of his adventure in F1 , Nelson Piquet Jr has fully diversified , especially when driving in NASCAR in recent seasons. This year, he drove rallycross, in the SH Racing Team (KV IndyCar partner) and the first two races of the season of Formula E, on behalf of China Racing.